In 2019, NASA will launch two new missions to look for life on Mars. Though the challenges are great, the possibility of a sustainable, habitable base on Mars is edging closer.

Since the first close-up picture of the planet was taken in 1965, one question has driven NASA’s Mars Exploration Program – is there life on the red planet?

Fifty years on, Mars missions, including new evidence gathered by NASA’s Mars Reconnaissance Orbiter (MRO), which began orbiting the planet in 2006, continue to indicate that water was present on Mars, strengthening the prospect that Martian life forms could exist now or might have existed in the past.

“Our quest on Mars has been to ‘follow the water’ in our search for life in the universe, and now we have convincing science that validates what we’ve long suspected,” John Grunsfeld, astronaut and former associate administrator of NASA’s Science Mission Directorate in Washington, DC, said when announcing the MRO’s findings in 2015.

To investigate further, NASA is now making plans that could lead to a sustainable human presence on Mars.

“In 2019, we will begin launching the Space Launch System rocket and Orion spacecraft on missions thousands of miles beyond the moon,” said Jim Wilson, public affairs officer for Mars Exploration in the Office of Communications at NASA in Washington, DC. “The plan is to build up a deep-space infrastructure in the area of the moon, starting with a sort of ‘spaceport’ known as a deep-space gateway. This would allow astronauts to dock Orion, and could also potentially support international and commercial exploration efforts. Eventually, we would build a deep-space transport network for journeys deeper into the solar system, and ultimately to Mars.”

NASA wants to “establish an area on Mars with good scientific interest and resources for crew that we can return to multiple times,” Wilson said. The US space agency envisions a base with a “radius of about 60 miles for astronauts and rovers to explore,” and recently announced that it will collaborate with Russia to build the first lunar space station as part of a multi-phase effort toward this vision.

Sydney Do, a systems engineer at NASA’s Jet Propulsion Laboratory in Pasadena, California, said the US space agency’s goal is to land humans on the surface of Mars by the late 2030s.

“I’d envisage that after we spend some time in Martian orbit, we’d test our landing technologies in an unmanned manner and test our launch systems with no crew, but monitored from Martian orbit,” Do said. “Eventually, when we get that technology right, we’d look to establish a research station with six to eight people on the surface, focusing on studying the geological history of Mars, examining its planetary science and answering the question of if there ever was or is currently life on Mars.”

Before humans touch down on the red planet, however, researchers must overcome some serious obstacles.

“The logistical problems associated with Mars stem from the ‘tyranny of the rocket equation,’” said Charles Polk, general manager of the Martian Trust – a transnational charitable trust aiming to raise the money and fund the projects that result in a self-sustaining research settlement on Mars. “Namely, having to carry all the mass and energy needed to take one kilogram from Earth to Mars requires propelling thousands of kilograms of propellant. Approaches to Mars either accept the tyranny, such as one-way missions and bootstrap self-sufficiency, or accommodate the tyranny, such as in-orbit refueling and production of propellants on Mars.”

“How do we keep crew healthy and safe during a journey of six to nine months?” he said. “How do we protect them against radiation? We’ve learned a lot about this already from the experience of having crew on the International Space Station. We’ve had an astronaut, Scott Kelly, live on the station for a year, and we’ve done many experiments on all aspects of astronaut health, such as the effects of microgravity on muscles, bones and vision. We’ve had astronauts grow and eat their own vegetables on the Space Station, which is something else they’ll need to do on the long trip to Mars.”

A human mission also means landing much more mass than required for an unmanned mission. “As much as 20 times more, according to some estimates,” Wilson said. “The atmosphere on Mars is extremely thin, so we can’t really use that to slow down very much. The challenge is developing techniques to slow down enough to land safety.”

NASA’s Do is one of many scientists researching how to overcome each hurdle.

“In terms of sustaining human programs on Mars over a long period of time, one technology that has been recognized as being critical is something called ‘in situ resource utilization,’ which is essentially technologies that enable you to live off the land,” Do said. “If, as we believe, there’s water on Mars and we can extract it, we can break it down into oxygen and hydrogen. Oxygen is breathing gas, as we know, and hydrogen is one form of rocket fuel.”

Researchers’ ultimate hope, however, is to combine some of that hydrogen with carbon dioxide extracted from the Martian atmosphere to create methane fuel, Do said. “Through this, there’s a possible space resource network.”

In 2020, NASA will send MOXIE (Mars Oxygen In-Situ Resource Utilization Experiment) to the red planet, along with the Mars 2020 Rover, to test the potential of manufacturing oxygen and fuel after humans arrive on Mars.

“This will be attempting to extract oxygen from the atmosphere at about 1% of the level you would need for a human exploration mission,” Do said. “That’s essentially going to break carbon dioxide down into oxygen and discard the remaining carbon and carbon monoxide. This is an attractive technology because you can send a spacecraft there and refuel it by processing local materials. You can leave Earth knowing your ride home is all ready to go.”

3D printing could help with other challenges of Mars.

“In space, the cost of transportation is very high and would make sustaining a team of researchers on Mars very expensive,” Do said. “3D printing is one way of reducing these costs. Instead of sending a spare part from Earth, for example, if you could 3D print on Mars using either feedstock sent from Earth, or ultimately feedstock produced on Mars by mining local resources, that would be a key cost reducer.”

Others focused on overcoming the challenges of establishing human colonies on Mars include Mars City Design, which provides an outlet for innovators, dreamers, visionaries and sci-fi enthusiasts to showcase their ideas.

The crowdsourced design movement sponsors annual competitions aimed at inspiring architects and artists to create what founder Vera Mulyani calls “a new blueprint for sustainable life on Mars.” Each year’s competition includes categories in urban design, architecture, health and infrastructure, all aimed at helping to turn ideas into reality.

“The goal of Mars City Design is to go outside the box in terms of innovation that can create a better technology for sustainability for Earth,” Mulyani said. “Mars is becoming this motivation to go beyond what we know already.” 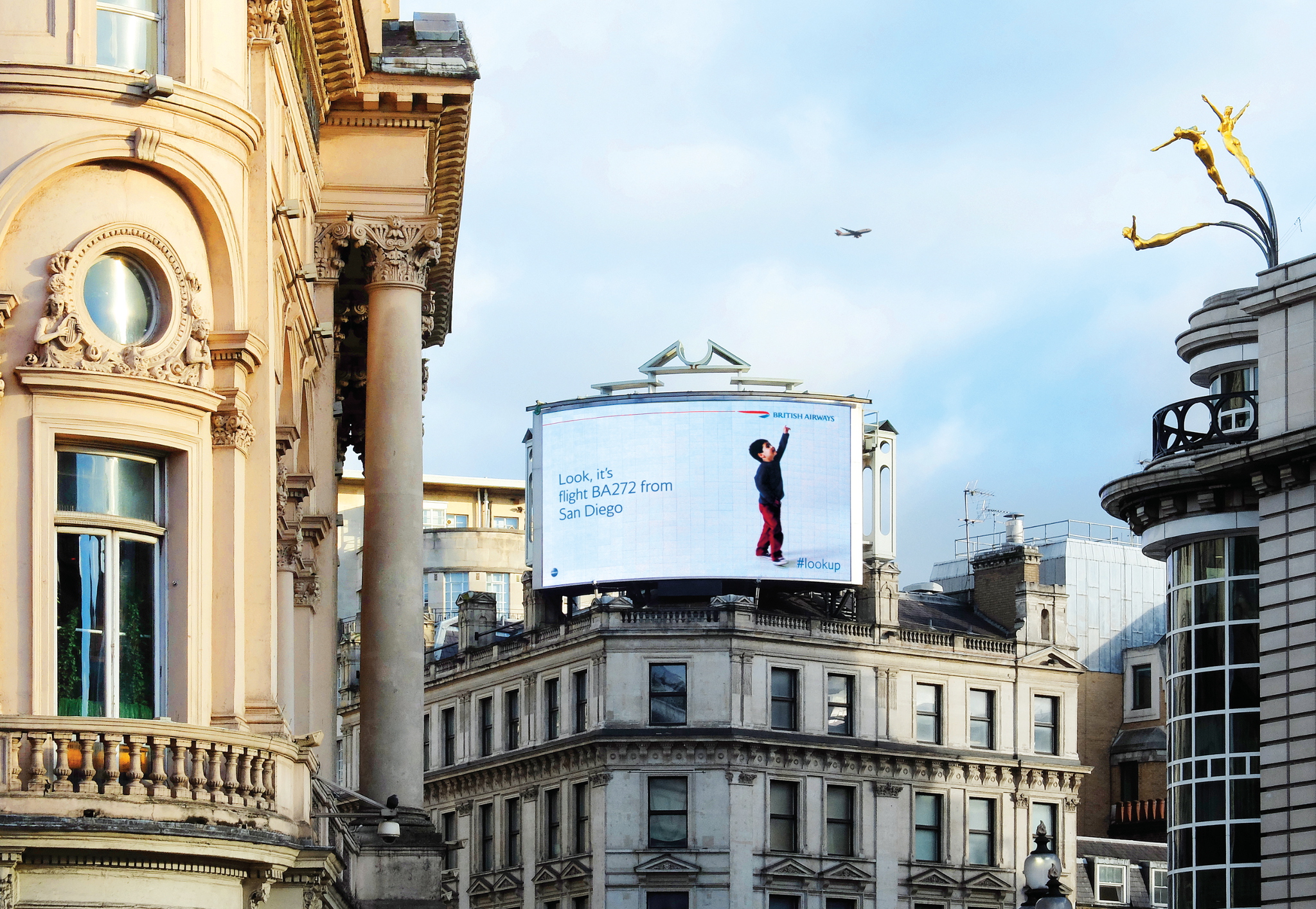 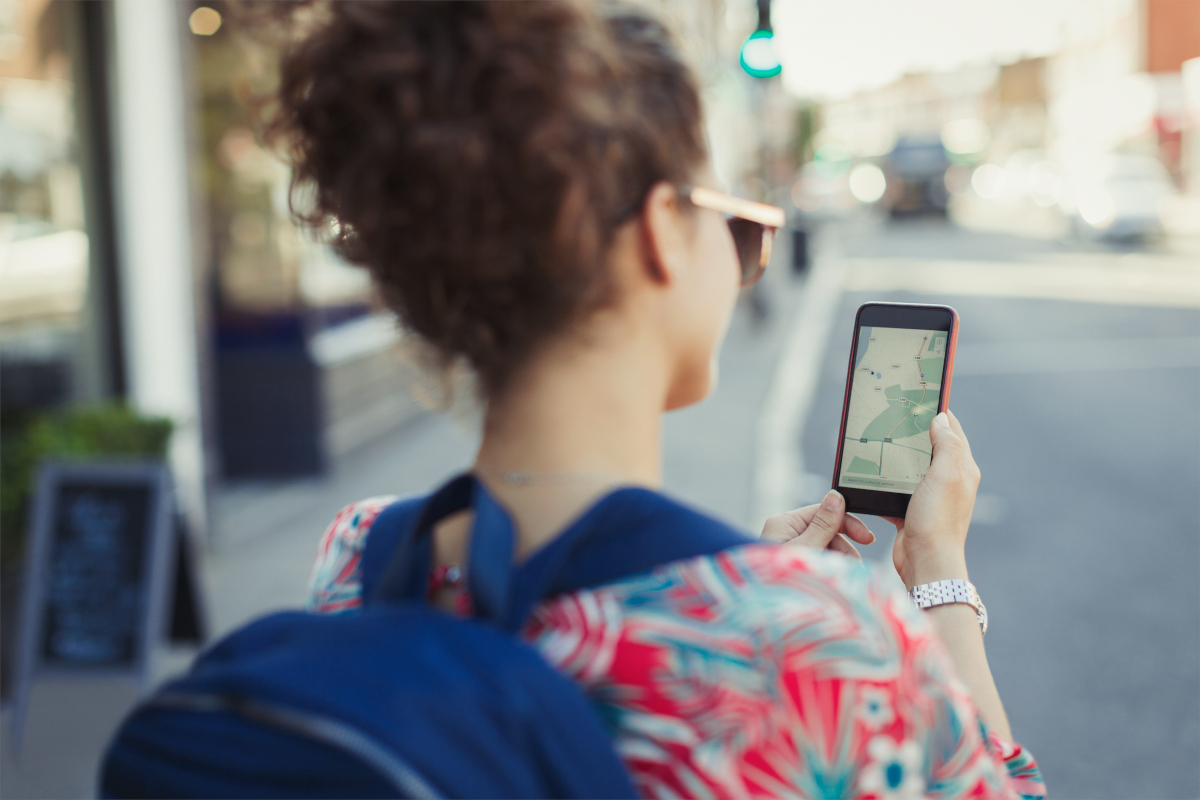 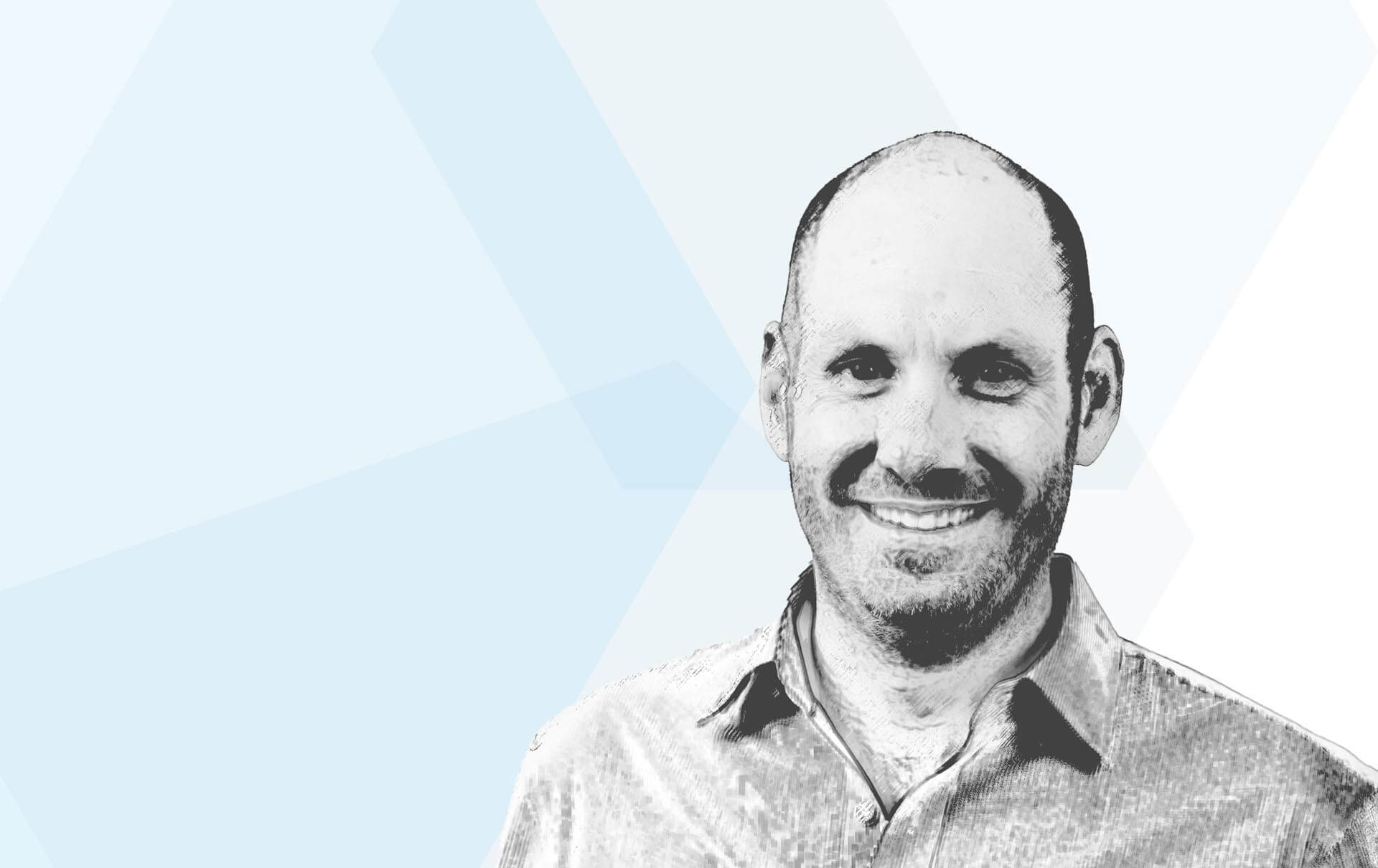