Launching a new model at an auto show is a tug of war between competing priorities: Engineering wants as much time as possible to finish perfecting the show car. But with dozens of car companies courting journalists for their models, every day of delay in producing assets cuts into the quality and quantity of coverage that the marketing team can generate.

The Acura Division of American Honda Motor Company faced precisely this challenge with the world debut of its NSX super car at the 2015 North American International Auto Show. With more than 550 horsepower, a longitudinally mounted, twin-turbocharged V6 engine and a three-electric-motor sport hybrid system that can take the car from roaring to silent in a matter of seconds, NSX is the most important product Acura will launch in most of its employees’ lifetimes. Marketing and engineering not only had to get it right; they also had to create a stellar experience for NSX fans everywhere, from the show floor to the far-flung corners of the world.

To maximize every aspect of the launch, Acura executives created the first 100%-digital marketing campaign in the company’s history. Instead of shooting custom photography and video, Acura worked with its virtual-reality suppliers to create photorealistic digital imagery from the same data used to design and build the show car. As engineering made changes in the design data, imagery could be updated to match almost immediately. Close collaboration also allowed the designers to help perfect the images used to promote the NSX, ensuring that the car was shown to its best advantage.

An all-digital approach allowed Acura’s engineering team to work on the show car just days before the debut. It also allowed Acura to market through more channels with improved consistency. Images were delivered to journalists early, which improved the quality and quantity of coverage the NSX received. Videos shown at the press reveal and deployed online were produced with all-digital imagery. A virtual-reality app, available online and launched when show-goers pointed their smartphones at special posters (also created with digital imagery), gave enthusiasts an up-close look at key features, unique functions and sleek interiors. Digital imagery was also used to build a special website and develop advertising assets.

The result: More than 800 articles that generated an estimated 96 million impressions, strong trending of the NSX on Facebook, plus 61 million impressions on Twitter for Acura and its parent, American Honda – 75% of which were for the NSX. Together, Acura and American Honda dominated Twitter traffic, with 25% of the show’s total. Online, nearly 300,000 people visited the special NSX website that launched with the debut.

“Using computer-generated imagery allowed us to put the NSX in all of the environments we needed – online, print, media relations, social, virtual reality – just as the car was rolling onto the global stage for the first time,” said Mike Accavitti, senior vice president and general manager of the Acura Division. “It was omni-channel marketing at its best, with fresh assets for each channel to maintain a high level of interest and keep the conversation going.” ◆ 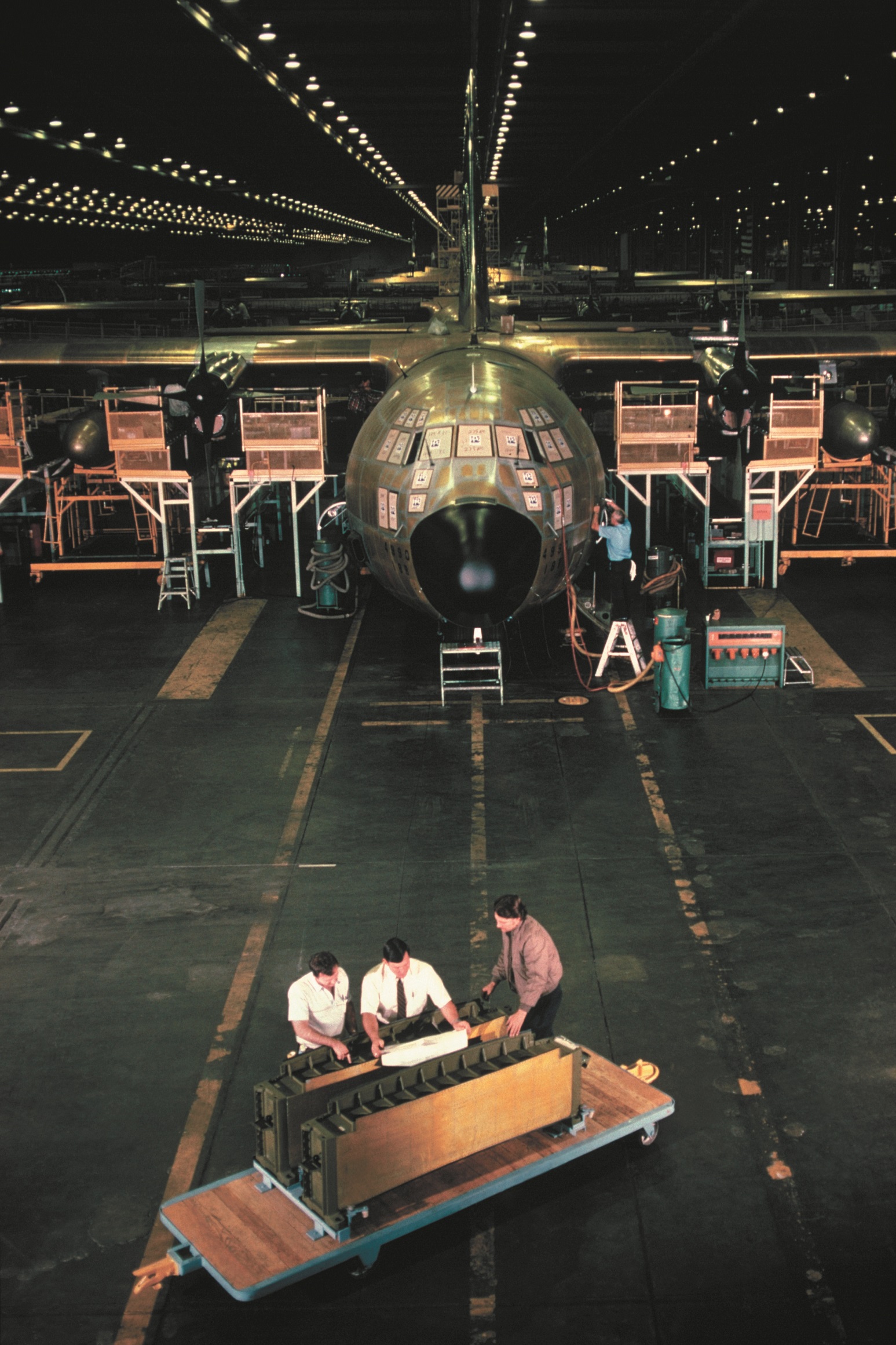 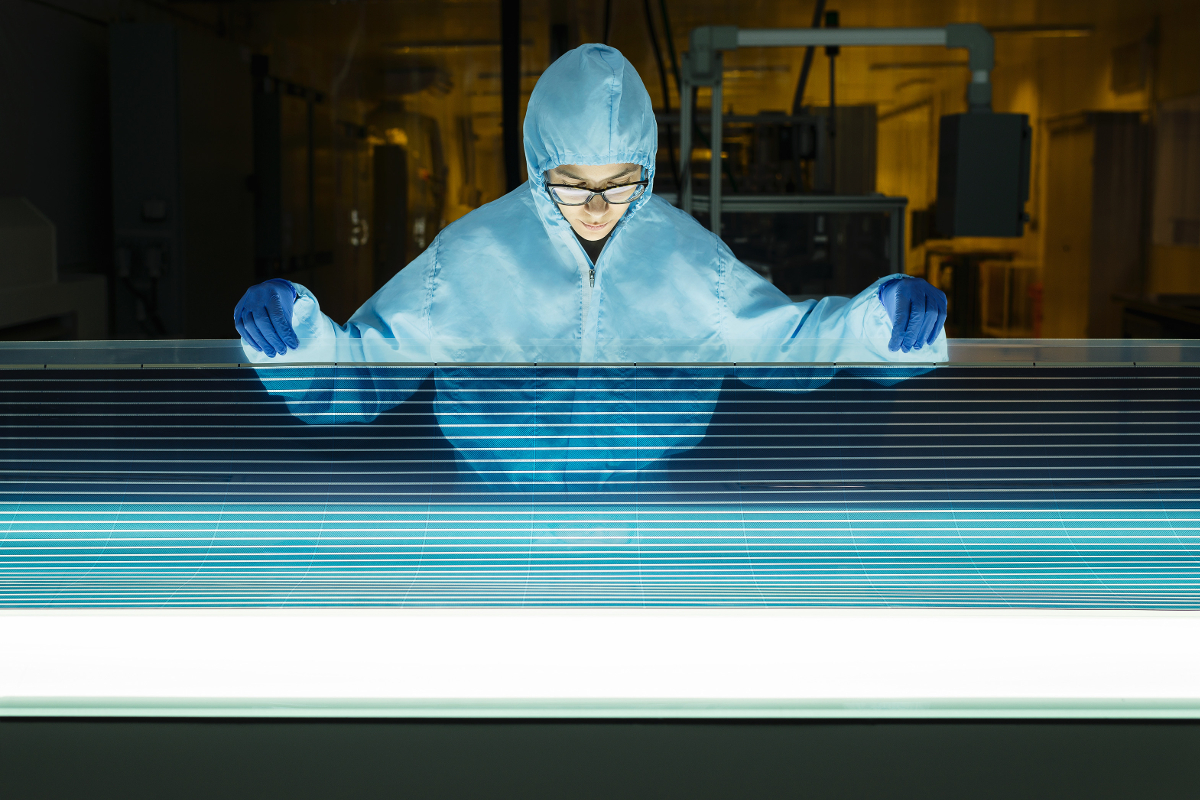 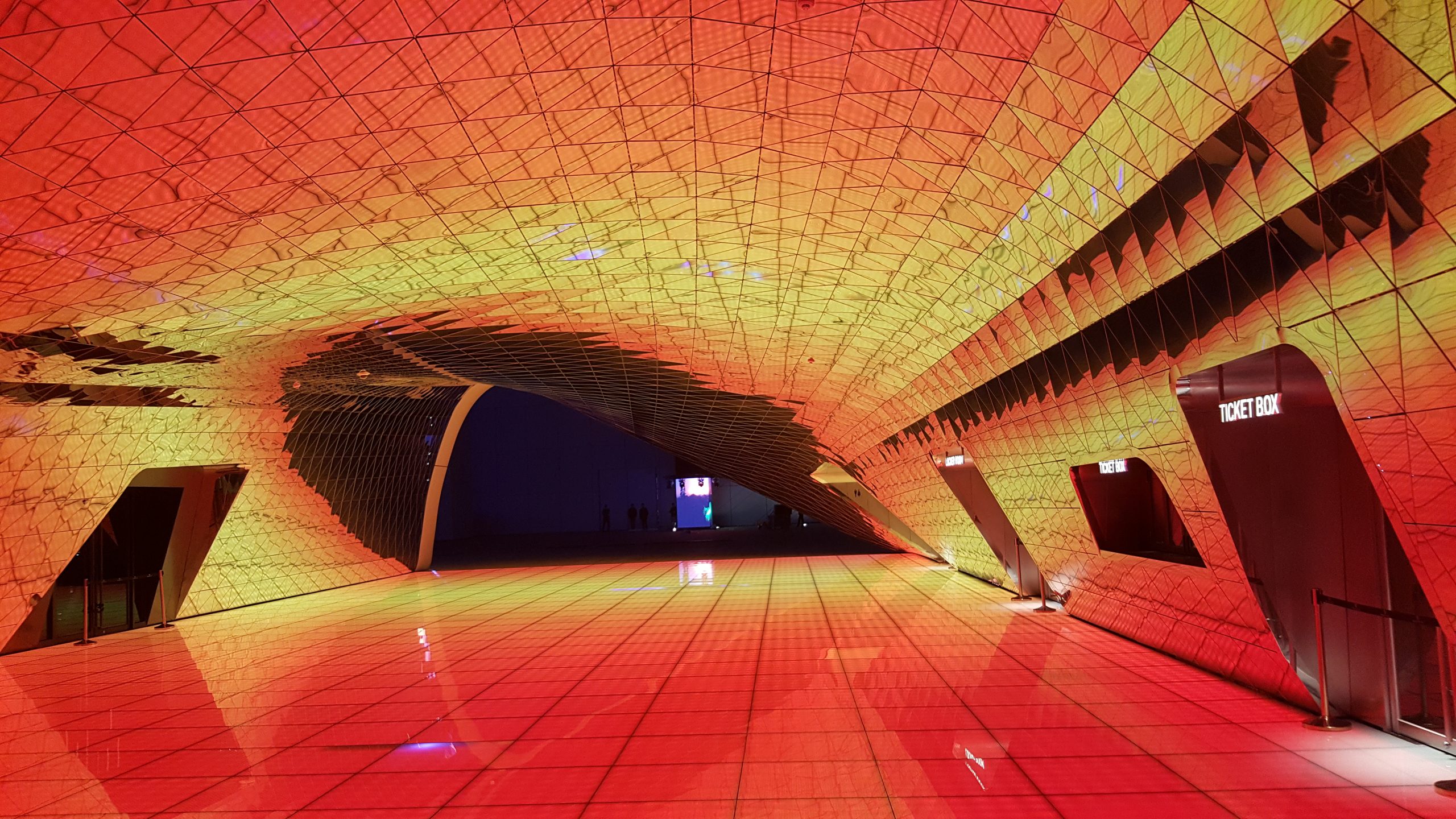 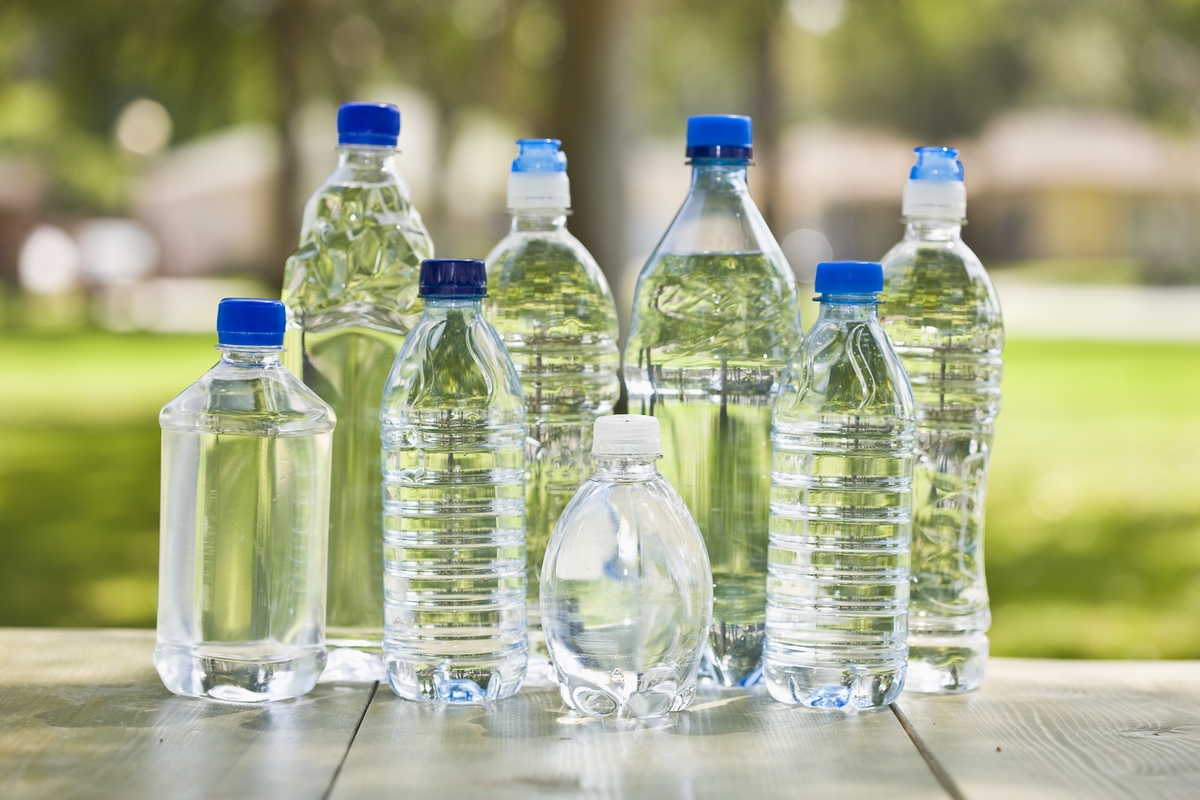