Manufacturers are introducing more electric and hybrid vehicles and utilities are storing excess solar and wind power, creating high demand for lithium ion batteries far beyond consumer electronics. As a result, researchers are racing to improve the technology for new uses.

Argonne National Laboratory, located in former corn fields west of Chicago, is a hub for research into lithium ion (Li-ion) batteries. But its clients are no longer limited to the consumer electronics companies it has traditionally served.

The lab has licensed its research to General Motors, BASF, LG Chem and General Electric, all major players in making or using Li-ion batteries and all seeking ways to improve the technology. The goal is not just to find ways to prevent headline-grabbing fires in smart phones. Instead, researchers such as those at Argonne are working to tweak the chemical formulations, improve the systems that manage the batteries to optimize performance for new uses and extend the batteries’ lifetimes.

The reason? Demanding new applications that include 15 years of useful life in your electric car and 30 years for utility storage.

“When it comes to transportation, it’s not only energy; I also need power from the battery," said Daniel Abraham, an Argonne senior scientist who has worked on battery research for nearly two decades. “I would like the car to accelerate as fast as possible. That is also different than what an electric grid needs. If I am capturing energy from the wind, I would like to capture energy as fast as possible. That means I need to have high charge capability.”

To satisfy these demands, battery researchers are relying on powerful computer algorithms to simulate and model how batteries perform at three levels:

Nano, or molecular. Researchers work with databases of thousands of different compounds to discover how slight variations in the chemical composition of a Li-ion battery affects its performance, said Christopher Robinson, an analyst with Boston-based LUX Research, a provider of technology innovation advisory services. “This is one of the hottest areas of material development.”

Small amounts of phosphate, nickel, manganese or cobalt, for example, can have a big impact on how a battery performs. High throughput computing power, combined with advances in software, help enable thousands of these screenings and simulations much faster than they could happen in the physical world. The findings need to be vetted in real-world experiments, but virtual testing greatly accelerates the overall process.

Mesoscale. While simple consumer products use a single battery cell, larger uses require multiple cells that are combined into packs. California-based startup Romeo Power is focused on understanding how cells interact once they are grouped together and uses algorithms to monitor their performance.

The company, founded in 2014 by designers and engineers who formerly worked for SpaceX, Tesla, Samsung and Amazon, does not make battery cells, but buys them from the Japanese and Korean companies that dominate the field. Romeo Power then combines and optimizes the cells into battery systems for four industry segments: forklifts, stationary storage, autos and consumer products, including the Saber recharger for laptops and smartphones.

“We do all the upfront design work theoretically (in a computer), and that gets us about 95% of the way” to perfecting a system, said Porter Harris, Romeo Power’s co-founder and chief technology officer. Simulation software helps Romeo Power to rapidly analyze factors that include fluid dynamics and thermal flow, both critical to optimizing the performance of multi-cell systems.

“The ideal configuration is where you can basically see it as a single-cell system,” Harris said. “The closer you can get to that, the better off you are. It’s important to do it in theory first because it takes multiple iterations to have all this stuff come together.”

The company also uses master controllers for each pack, which allows them to continuously gather data about how the battery system’s health and power output perform over time. “We want to know what the status of the battery is at all times,” Harris said.

Systems. This level shows researchers how a battery pack performs in conjunction with the entire system it will power, for example, when a manufacturer connects a battery pack to the rest of a vehicle’s systems.

“With software, we can easily connect mechanical power and electric power to nearly everything else in the vehicle,” said Johannes Pumsleitner, an advanced researcher at Austria’s Kreisel Electric. “We can create a whole system and start simulating the system by testing any physical parameter, such as voltage, currents or thermal capacity.”

Controlling the temperature inside a battery is a sensitive issue because of the risk of fire caused by overheating. To research and manage this challenge, Kreisel Electric can simulate how a battery performs once it reaches a certain level of current or wattage. It also simulates how a particular battery behaves as external temperatures fluctuate.

An overall battery management system connects the batteries to a vehicle’s power train controller and cooling system, among other components. “The more you can control the cooling system and the behavior of the battery pack system, the longer you can use the battery at a very high level,” Pumsleitner said.

Kreisel Electric’s systems use predictive algorithms to anticipate performance as external influences change. “If the vehicle energy management system knows you are going to be going up a mountain within the next five minutes, it can slow down the battery packs a little to make sure they do not overheat,” he said.

One remaining major challenge is linking the software systems responsible for testing and analyzing batteries at each level, meaning that the downstream makers of battery packs and final systems have to spend time and money learning precisely how a battery will perform.

“Linking all three levels of simulation and control – nano, mesoscale and system-wide – so that the atomic structure of a battery can be understood in the context of a total system’s performance is the ultimate goal,” Argonne’s Abraham said. “At the present time, it’s not there yet.”

Most in the industry believe sustained gains can be made, however, meaning that less time-consuming physical testing will have to take place. Less physical testing should open the technology to use in more applications.

“There is not any avoiding it at this point,” Romeo Powers’ Harris said. “It’s definitely a Li-ion revolution going on.”

For more information on electric battery design for transportation:
http://go.3ds.com/peNg 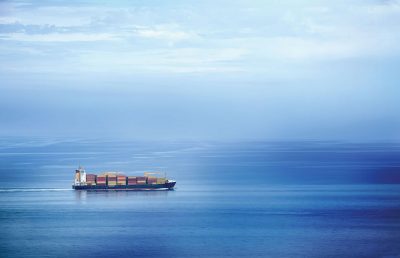 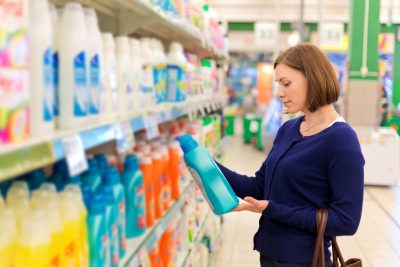 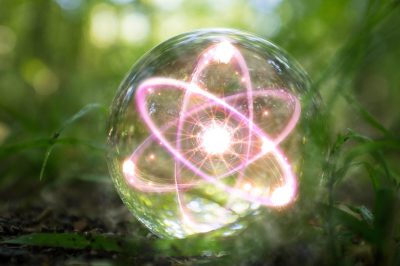 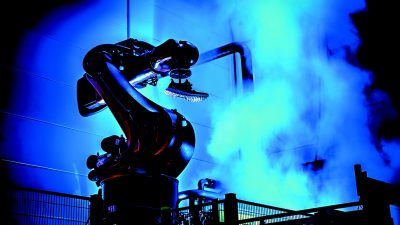