Modern organizations generate vast amounts of data, in multiple forms, from human beings – customers, employees, suppliers and more. Getting a balanced view of what it all means requires more processing power than humans can manage, but involves nuances that have been beyond the understanding of computers. At last, natural language processing promises to bridge the gap.

The biggest fans and fiercest critics of an organization usually have the greatest impact on decision-making. Why? With too much feedback to process, humans tend to listen more to those who talk the most or the loudest.

Natural language processing (NLP), a branch of artificial intelligence (AI) dedicated to converting human language to binary code for search engines, translation services and voice assistants, promises to solve the dilemma. After decades of development, and with billions of words written by humans to learn from, NLP has gradually advanced to the point where it is ready for a particularly difficult task: business communications.

“When you bring together mathematics, computing and linguistics, it enables you to teach computers how to understand human languages,” said François-Régis Chaumartin, founder and vice president of data science at NLP software company Proxem, now a part of Dassault Systèmes. “Using NLP, we can create a multi-dimensional world in which each word is associated with a vector. We can then do mathematics on these vectors. For instance, if you take the vector for ‘king,’ remove ‘man’ and add ‘woman,’ you produce something that is very close to the vector for ‘queen.’ NLP makes the language computable so we can handle words as mathematical concepts.”

As these technologies evolve, they are delivering effective human-to-machine communication and providing a greater ability to center decision-making on the needs and desires of humans.

Multinational energy provider ENGIE has more than 24 million customers worldwide. Each customer interaction ends with a questionnaire to generate feedback.

“When you bring together mathematics, computing and linguistics, it enables you to teach computers how to understand human languages.”

“Being able to analyze their comments is essential to allow us to understand the reasons why a customer is satisfied or dissatisfied and act to re-engage the customer,” said Florence Bigeard marketing project manager in customer experience at ENGIE.

By deploying a semantic analysis tool that uses artificial intelligence and NLP, ENGIE has been able to identify strong signals – a topic that everyone is talking about- but also “weak signals” that might otherwise have gone unnoticed. Weak signals seem irrelevant on the surface, but can add up to a significant pattern. “This can help feed the design loop for new products and prevent further problems,” Bigeard said.

For instance, NLP helped ENGIE quickly detect customer irritation over deployment of the company’s smart “Linky” meter, which transmits usage data and receives orders electronically. Customers did not understand why they had to pay a commissioning fee when the work is done remotely, without a technician visit to the home.

“It is also a matter of dealing with the dissatisfaction before it becomes too great by explaining these costs are charged by the [utility] distributor,” Bigeard said. “There are few customers who complain about paying these fees, but they are the ultra-detractors.”

Following that success, ENGIE is planning to implement new sources of feedback and analyze speech-to-text data from telephone conversations, in addition to written responses. “We also want to collect customer opinions on social networks through daily monitoring, and hope to better detect customer emotions following our interactions with them,” Bigeard said.

Another broad energy company, France-based TotalEnergies, is using NLP in multiple ways, including improvements in the relevance of search results on its website and safety analysis of equipment breakdowns at industrial sites.

“This analysis was previously done manually on a very small sample of data,” said Pierre Jallais, who is responsible for innovation at TotalEnergies. “We wanted to implement NLP to analyze all these unstructured mini reports and check if the equipment is working properly.”

NLP has enabled TotalEnergies to analyze nearly 400,000 reviews linked to breakdowns or maintenance reports. As a result, the business was able to calculate the failure rates of its equipment and develop strategies to improve them.

TotalEnergies intends to expand the use of its NLP solution by collecting all the information on breakdowns for improved visibility on maintenance costs, create action plans for quality checks, compare performance at different sites to identify best practices, and review the equipment purchasing strategy.

“Evaluating the quality and safety of our equipment on a large scale is the goal,” Jallais said.

THE NEXT BIG THING

NLP is demonstrating its value at improving customer experiences and ensuring high standards in operational performance and safety. But its potential – especially when paired with technologies like virtual twins that show data in the context of scientifically accurate 3D equipment models – could be significantly greater.

A big step in the industrial field would be using NLP to communicate the design requirements of physical products. An airplane’s requirements, for example, might include that it must take off within 300 meters, or that ice accumulations on a plane wing must not exceed 12 kilograms.

“You could express thousands of requirements in language that is technical but also natural,” Chaumartin said. “By filtering these requirements through NLP, the technology can start to produce mathematical formulas that are equivalent to what is expressed in natural language. In other words, NLP can help with the virtual development of physical products.”

Chaumartin said he has been "amazed" by the language capabilities of computers equipped with advanced NLP, and has even found it difficult to distinguish some NLP-generated texts from those produced by humans. But we should not to mistake this for intelligence, he said.

“It is incredible what we can do with NLP, but the machine is not intelligent,” Chaumartin said. “It has no deep understanding of what a sentence means. It is a very good imposter, but it is just pretending to understand. Machines are not yet intelligent enough to understand language like humans do. That is still something for the science fiction movies.” 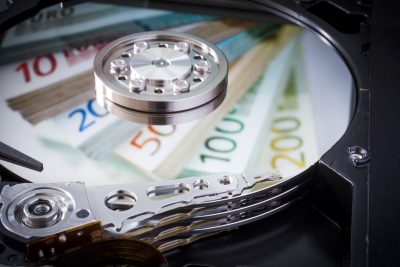 How the financial sector is transforming increased scrutiny into operational efficiencies 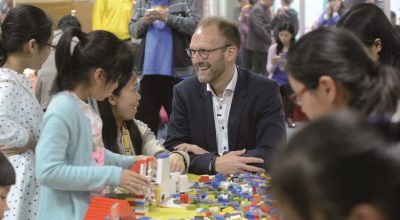 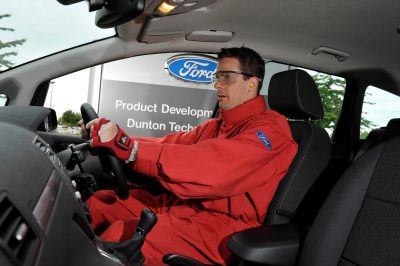 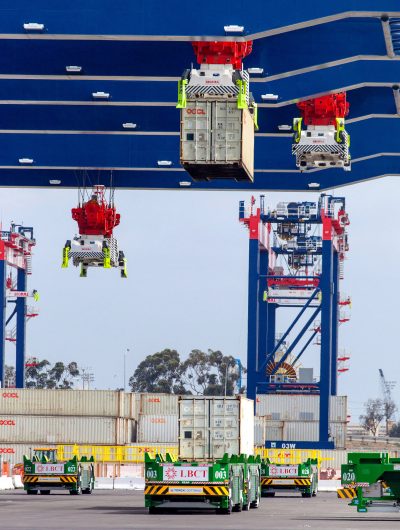