With consumers demanding automobiles that reflect their lifestyles and personalities, the Transportation & Mobility (T&M) industry is under intensifying pressure to increase the level of vehicle customization it can offer. This shift requires manufacturers – both OEMs and their suppliers – to become significantly more agile and responsive. Today, new software solutions for digitalizing the extended enterprise are helping companies to anticipate customer demands and collaborate efficiently to achieve mass customization.

Cummins may be best known for its truck and bus engines. But the Indiana-based company manufactures a broad catalog of engines for ocean freighters, construction, mining and drilling rigs, fire engines and agricultural equipment customized to work in US corn fields, Brazilian nut orchards and Korean vegetable farms.

The company’s secret for serving so many specialized markets? It can move as many as 200 distinctly different engines down its assembly lines simultaneously, making Cummins a recognized leader in achieving a goal that has long eluded the world’s vehicle manufacturers – the ability to manufacture products that are adapted to the needs of each customer, a model known as “mass customization.”

Automotive manufacturers are under acute pressure to speed down the path Cummins has blazed. While their products have come a long way since the days when Henry Ford, the pioneer of mass production, joked that customers could have any color Model T they wanted – as long as it was black – modern consumers, with their choice of dozens of manufacturers’ products, have become increasingly exasperated by the cookie-cutter nature of automobiles.

The range of customer preferences that manufacturers can accommodate has, in fact, exploded. But in an era when the function of many products can be changed with a simple voice command, the degree of customization a consumer can make on most automobiles remains limited to color, upholstery, wheel rims, audio systems and a few other categories of options.

“There are degrees of mass customization,” said Rachel A. Lecrone, director of manufacturing systems for Cummins. “The ultimate goal of mass customization is engineering to order, where you’re tailoring a product 100 percent to a single customer. While we have a few examples of that, most of our lines are set up so that you can mix and match thousands of options and we’ll build what we need to build.”

Lecrone, a 23-year veteran at Cummins, said the company has aggressive goals for connecting all of its systems for controlling design, engineering, product specification, manufacturing execution, reliability and customer ordering to create a single, digitalized process with end-to-end visibility for every discipline.

Those goals set the stage for the company to create digital twins of both its products and processes to simulate whether a particular product could be manufactured in a reasonably cost-effective way.

“We’re trying to move into the digital twin concept, to take advantage of those kinds of solid modeling capabilities where you can take a model of your product and embed it into a model of your process,“ Lecrone said. A digital twin enables Cummins to test multiple options for a new product digitally, allowing them to identify the best option withou building expensive and time-consuming physical prototypes.

In addition to meeting customer demands for customization, vehicle manufacturers are dealing with a projected increase in the complexity of their vehicle mixes. A single assembly line, which once made a single model of a gasoline-powered car, soon will need to make both traditional and autonomous cars, vehicles with a variety of gasoline, electric and hybrid powertrains, and vehicles specialized to high-use demands of ride-sharing services.

Manufacturers who try to engage in mass customization on the factory floor without first digitalizing their processes for designing, engineering and manufacturing their vehicles will find that “the costs are astronomical,” said Michael Grieves, executive director at the Center for Advanced Manufacturing and Innovative Design at the Florida Institute of Technology in Melbourne, Florida.

“We have to figure out how to manage this process virtually,” Grieves said. “The whole idea is that we want to merge the virtual and real factory to work together to first model and simulate products and then run the production virtually to get it all right. That’s the only way mass customization is going to work.”

The term digital twin once referred to a physical product having a virtual model, but the concept has expanded to include the entire production process. There can be actually two sets of twins – one of products, the other of processes.

One key step for Cummins, Lecrone said, was to break down the silos separating designers, engineers and manufacturers. Software has helped achieve that.

“What we find is that different groups want to work together,” she said. “The trick is implementing the new tools in a way that’s robust and reliable. If they are not, people will avoid them.”

Lecrone said she is excited by the potential gains offered by digital modeling techniques used to map out how a product will actually be made.

“Once you’re in production, it gives you the opportunity to see how well you’ve done and compare real production data and information coming off the line with how you theoretically predicted those lines would run,“ she said. For example, if a particular work station is identified as a bottleneck, production data can be quickly analyzed in the digital model to determine if the task is too difficult for the worker, if there is a problem with the production machinery or if a supplier has shipped poor-quality components.

“Having the information in a single digital platform means I can resolve the issue quickly,” she said.

Stephane Crosnier, Paris-based head of the Supply Chain, Operations & Sustainability Strategy practice at Accenture, said that some manufacturers are seeking shortcuts, hoping to avoid the expense of fully integrating their in-house “backbone” systems.

“What we see is that some manufacturers are putting together platforms – what we call ‘control towers’ – between their other systems,” Crosnier said. “They then use these platforms to create integration.”

But integrating their internal operations isn’t the biggest challenge manufacturers face. To achieve the mass-customization dream they need visibility into production bottlenecks on the factory floors of their supply network, too. When lack of a single critical component can shut down a manufacturing line, OEMs must be able to plan how to compensate for hiccups in their suppliers’ processes, too.

The challenge is widely recognized through the industry. A 2018 Accenture survey entitled “Architecting the 2025 Supply Chain” found that 79 percent of manufacturing executives believe that the only way to meet customer demands for more customized products and faster order fulfillment times is to ensure that supply chains are “fit-for-purpose.”

As suppliers are increasingly expected to own more of the manufacturing capacity once directly owned by OEMs, the ability to share information about production plans on dedicated digital platforms will become increasingly critical. “It will really enhance the collaboration capabilities among various stakeholders in the supply chain,” Crosnier said.

When suppliers can see what consumers are demanding and what a manufacturer plans to build, they can adapt their own production plans to match. Only then will the manufacturing ecosystem become completely responsive to customer demands.

It’s a complete reversal of what Henry Ford built: consumers who can have whatever they want. Period.

For information on the move from Mass Personalization to Mass Customization, please visit: go.3ds.com/alH 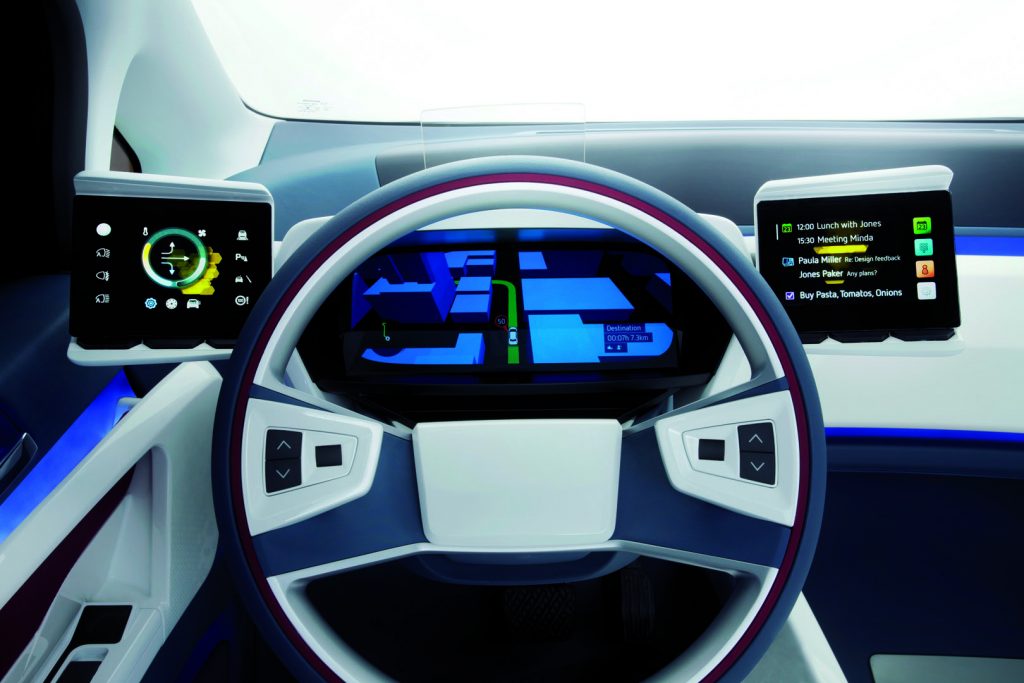 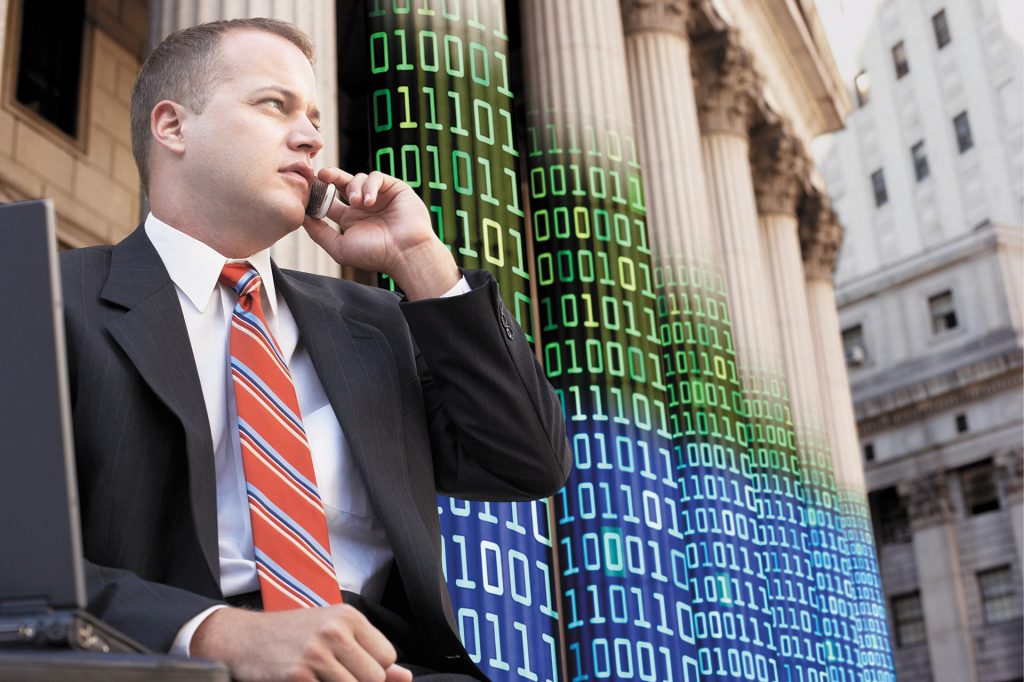 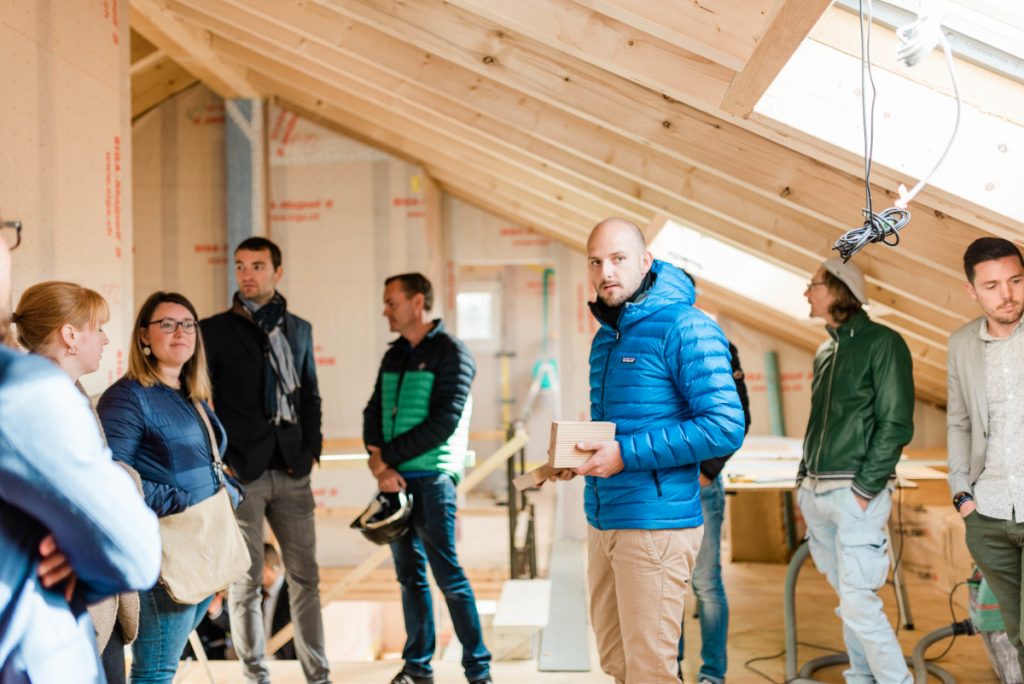 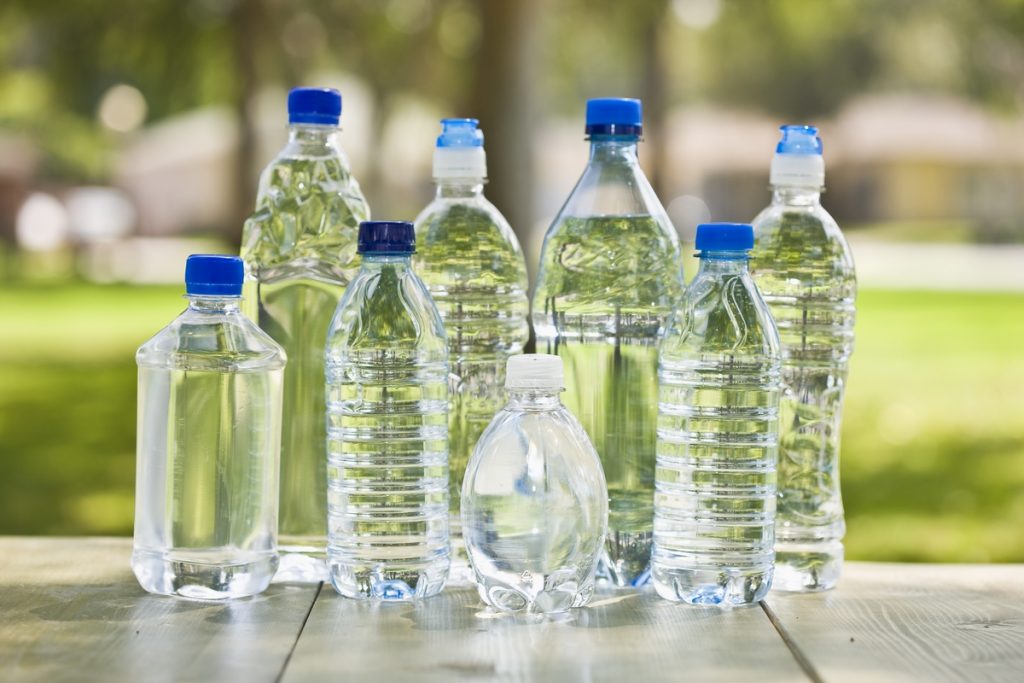