Disruptive automotive trends, including autonomous driving, connected vehicles and, especially, car sharing, are redefining customary vehicle ownership patterns and, with them, the automotive sector. Disruption can feel uncomfortable, but experts point out that it can also spur new ways of thinking – and traditional manufacturers are responding to the challenge.

Traditional automotive manufacturers are faced with a spate of disruptive trends coming at them from unexpected directions: High-tech firms such as Google and Apple are aiming to claim large segments of the autonomous vehicle market. China’s top online search firm, Baidu, plans to put self-driving buses on the road in three years. New market entrants such as XYT (See “A Unique Evolution“) design modular vehicles that can be easily personalized and upgraded over time, potentially eroding the market for totally new cars.

Of all the disruptive trends, however, many industry experts see car sharing as the biggest threat to the traditional automotive business model. Global consulting firm Roland Berger, for example, projects the car-sharing services market will grow by as much as 30% annually until 2020, potentially reaching €5.6 billion (more than US$6 billion) in global revenue. Every car shared is, potentially, a new car automakers won’t sell, especially to rental fleets and taxi companies.

Globally, for example, the Transportation Sustainability Research Center at the University of California, Berkeley found in its report “Winter 2016 Carsharing Outlook” that car sharing is already operating in 33 countries, five continents and more than 1,500 cities, with approximately 4.8 million people sharing more than 104,000 vehicles. Navigant Research predicts these numbers will grow to 23.4 million people by 2024, with revenue increasing from US$1.1 billion (€970 million) in 2015 to US$6.5 billion (€5.7 billion) in 2024.

Such trends threaten traditional car sales, in which buyers purchase one or more cars for personal use and leave them parked the vast majority of the time. Thanks to that business model, global car sales reached 87 million in 2015, with manufacturers reporting earnings of more than US$130 billion (nearly €116 billion), all-time highs for both units sold and earnings, according to the report “The End of an Era,” by Sanford Bernstein, an investment research firm headquartered in New York City. As reported by Automotive News in February, Sanford Bernstein auto analyst Max Warburton wrote that 2016 may mark the end of such “golden-era returns.” He observed: “Chinese profits are rolling, the United States is getting more competitive, emerging markets are deteriorating, European margins remain dismal, and OEMs face multiple additional costs.” Looking at the threats created by Silicon Valley competitors and new, hyperconnected business models, he added: “When we put all these technology threats together we come to one simple conclusion: the cost of developing and building a car in five years’ time is going to be significantly higher than it is today, pressuring industry margins.“

Not surprisingly, therefore, business management consulting firm McKinsey & Company projects that global car sales will grow, but at a slower rate, declining from 3.6% growth in each of the past five years to just 2% growth annually by 2030.

Michelle Krebs, senior analyst at automotive consumer insights authority AutoTrader, however, believes that reports of doom for the automotive industry are exaggerated. “Will car sharing eliminate many vehicle sales? We don’t know that for sure,” Krebs said. “Cars as personal transportation are still very aspirational for many people around the globe, including young people. We have been fed the line that millennials are not interested,“she said, but recent studies tend to disprove that argument.

For example, according to the “Next Generation Car Buyers” and “What’s Driving Gen Z” studies conducted by US-based vehicle remarketing services company Cox Automotive, only 84% of older millennials (age 25-32) own a car, but 92% of the upcoming Generation Z (ages 12-17) owns or plans to own a vehicle.

A recent survey of 3,400 German respondents conducted by McKinsey also revealed encouraging attitudes toward vehicle ownership – 78% of respondents perceived that cars confer more esteem on their owners than other luxury items. Additionally, 70% of respondents aged 18 to 39 believe a car is the ultimate status symbol. Perhaps most importantly, McKinsey found that a majority of users see car sharing as an addition to, not a replacement of, their own car; more than 75% of today’s car sharers also own cars, the firm found.

Automotive manufacturers and their suppliers aren’t sitting by, however, waiting to see which side of the car-sharing argument proves to be correct. The automotive industry is aggressively ramping up its efforts to compete against ride-sharing companies like Uber, Zipcar and Lyft while initiating disruptive moves of its own.

In the US, the car-sharing market is owned primarily by traditional car rental companies that have long been loyal to auto manufacturers. Zipcar, for example, is owned by Avis Budget Group; along with Enterprise CarShare, Hertz 24/7 and Daimler’s car2go (also popular in Europe) – rental car companies control about 95% of the US car-sharing market, according to Auto Rental News.

OEMs are angling for an even more direct role in car sharing, however. In September 2015, for example, General Motors CEO Mary Barra described the company’s shift away from its traditional business model as “disrupting ourselves,“ with activities that include investing US$500 million (€441 million) into Lyft to create GM’s own national network of shared cars. The company also acquired most of the assets from Sidecar, a now-defunct ride-sharing service based in San Francisco. GM later combined its car-sharing assets to create Maven. In addition to generating new revenues with car sharing, GM said, it will use the projects to test hardware and software systems and gain insight into user experiences.

BMW’s DriveNow car-sharing program, operated in conjunction with Sixt, operates 2,400 vehicles in Germany, Austria and the UK. In April 2016, BMW launched ReachNow in Seattle with plans to eventually spread to 10 US cities. The service is priced by the minute and cars can be taken one way, provided they are left within a defined “home area.“

Toyota, meanwhile, announced plans in October 2015 to begin testing an electric car-sharing project in 2016 geared toward tourists on the island of Okinawa, Japan, to assess the viability of tourist-centered car sharing. Along with several partners, Toyota also is participating in a three-year car-sharing project using ultra-compact electric vehicles in the city of Grenoble, France. The project aims to make urban mobility smoother and alleviate traffic congestion.

“Everyone is putting their toe in because they don’t want to get left out in the cold,” Krebs said. “It is just like having a portfolio of stocks; you have to cover your bets.” ◆

Discover the Smart, Safe and Connected Solution Experience at:
http://bit.ly/smartsafeconn 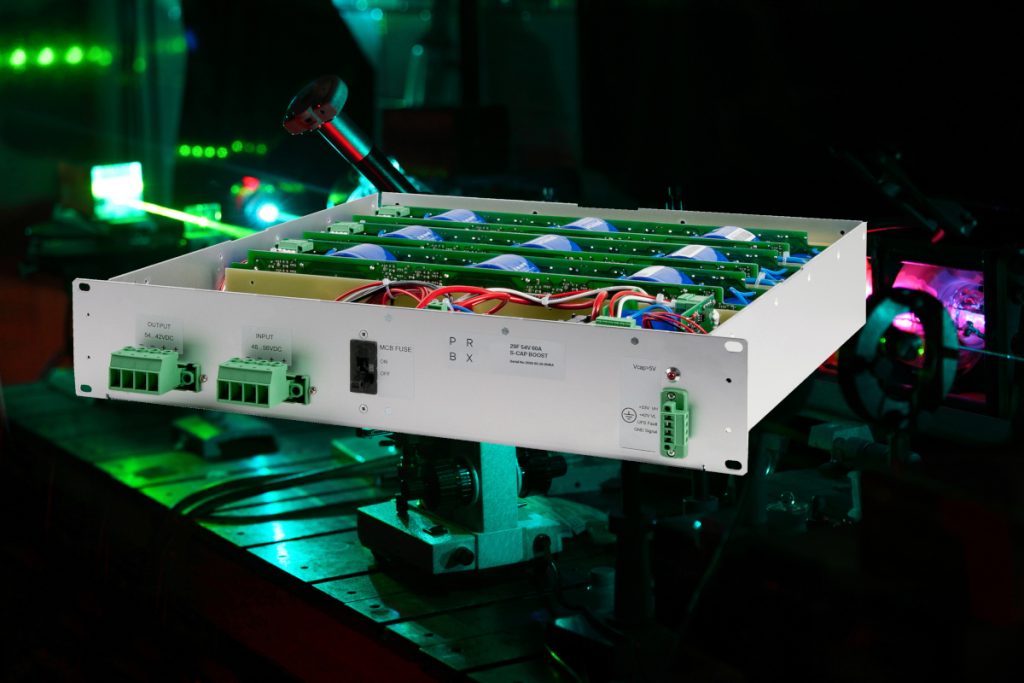 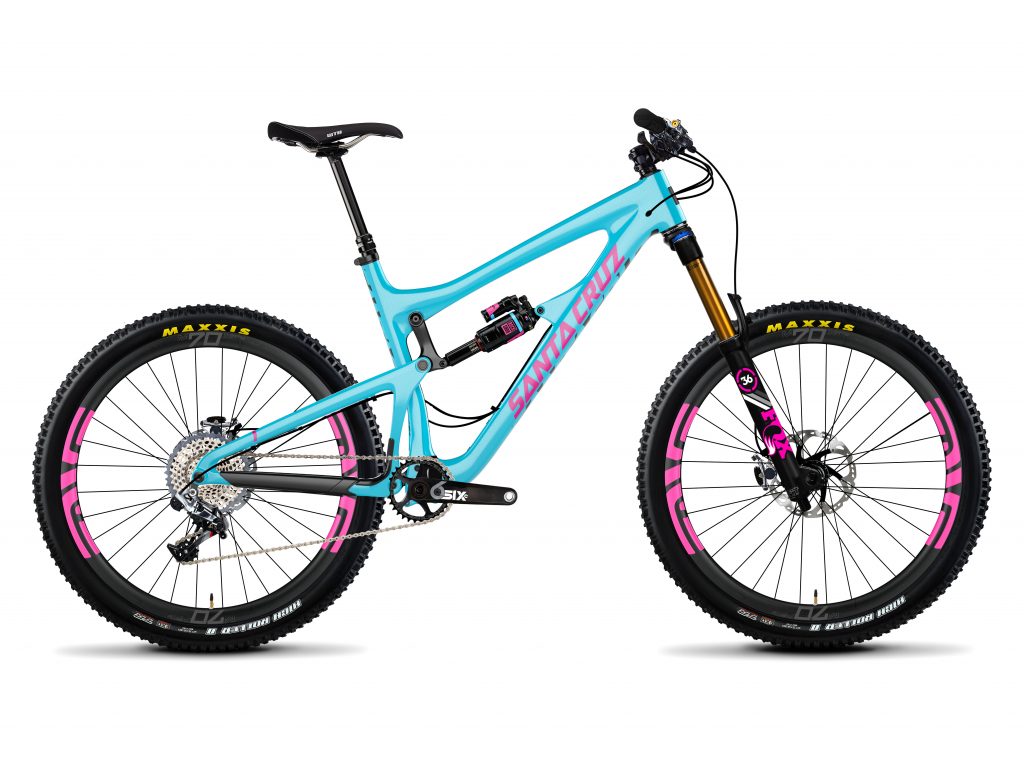 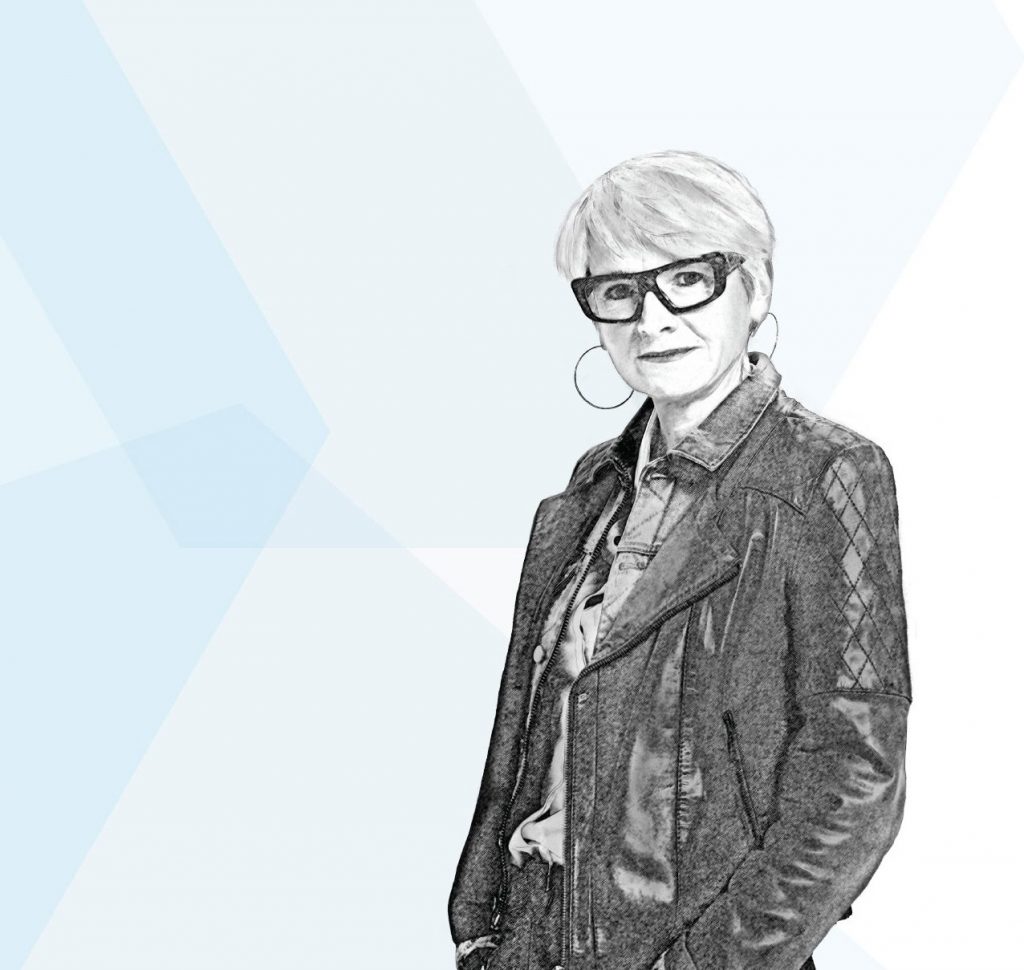 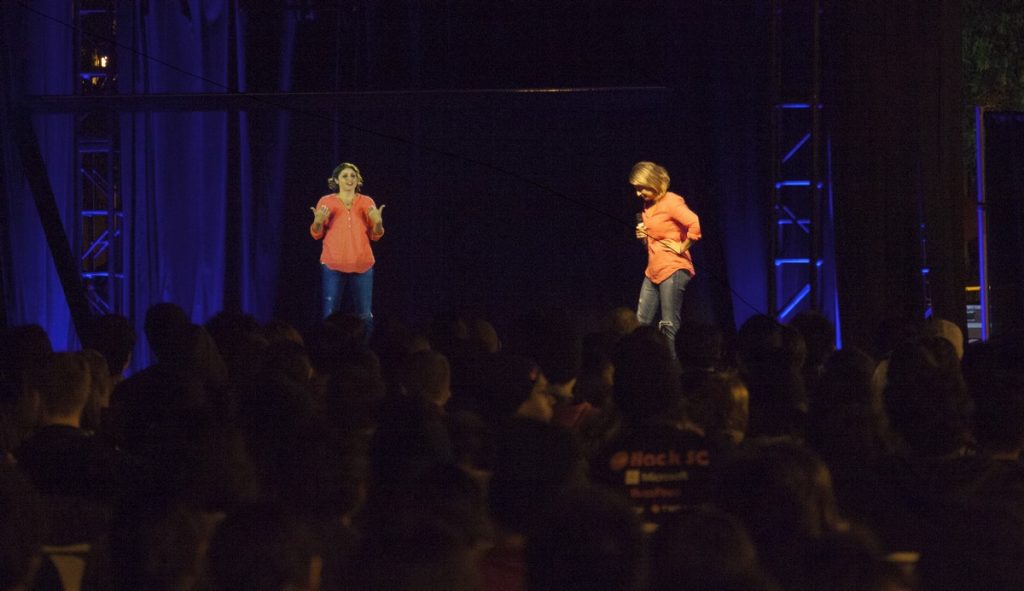