The lack of affordable, readily available internet access in remote and low-income areas of the globe has been blamed for limiting economic opportunity in the developing world. Using a variety of technologies – from low-altitude satellites to balloons – startup companies and online leaders are racing to change that equation.

According to a recent study by the World Bank, only 19.2% of the people in sub-Saharan Africa and 16.6% of residents of South Asia have internet access, compared with nearly 80% of those in Europe. This dramatic gap is often referred to as the “Digital Divide,” putting developing countries at a distinct disadvantage for economic growth, social mobility and citizen engagement.

Now, however, thanks to advances in technology and the efforts of entrepreneurial risk takers, a number of firms are racing to launch advanced satellite systems that promise to bring broadband internet access – even multichannel video streaming – to parts of the world that still lack such basics as around-the-clock electricity and landline telephones.

One such company is OneWeb of Jersey, one of the English Channel Islands off the coast of France. Its founder is an American entrepreneur named Greg Wyler, a former Google executive.

OneWeb plans to ring the Earth with a chain of 648 small satellites that can transmit to simple terminals anywhere on the planet. It has already purchased portions of the radio spectrum for the satellites from the British government; launch of the satellites is planned for 2018 or 2019.

"WE ARE AIMING AT PEOPLE IN AREAS OF THE WORLD THAT ARE NOW NOT WELL SERVED."

Unlike conventional satellites that sit at a distance of 35,786 kilometers (22,225 miles) from the Earth and are locked in one position – called a geosynchronous orbit – these 150-kilogram (330-pound) satellites will be smaller, low-Earth-orbit (LEO) units that fly only about 550 miles (885 kilometers) above the Earth. They will move in continuous orbits, cutting signal response times and costs.

“People are very excited about the possibility of having satellites that can give you global coverage, rather than just partial coverage,” O’Connell said, adding that prototypes of the small satellites are currently being designed and built by Airbus Defence and Space in Toulouse, France. “Because they are low-Earth orbiting, they’ll have a faster response time than what’s available now.”

INTERNET FOR ALL, BUT IS IT EQUAL?

Because the company is broadcasting directly to consumers, Liu said, CMMB Vision has applied for regulatory approval from China’s State Administration of Art, Film and Television (SARFT), as well as the Ministry of Industry and Information Technology in Beijing. He said CMMB Vision will partner with mobile phone companies on the ground in each country to liaise directly with consumers.

Some big firms have also joined the race. Facebook CEO Mark Zuckerberg, for example, announced in October 2015 that the social media site is partnering with satellite operator Eutelsat to launch AMOS-6, a geosynchronous satellite that will beam the internet to large parts of east, west and southern Africa as part of an initiative Zuckerberg has dubbed Internet.org.

The program already uses terrestrial cellphone technology to provide a simple internet package called Free Basics in 37 countries. This service has been criticized in India and elsewhere for limiting users to restricted packages of internet access. Critics say such limits violate the principle of net neutrality, under which all internet content should be treated equally. While Facebook says it is investigating alternative offerings, India’s Telecom Regulatory Authority banned Facebook’s service in February 2016 for cellphone users throughout the country.

Google has also jumped into the battle to bring the internet to people at the “bottom of the pyramid.” One Google plan involves retransmitting internet signals via huge balloons. Known as “Project Loon” because even the designers thought it was a crazy idea, albeit one that just might work, the balloons were deployed in the stratosphere above Sri Lanka in February 2016 and are being tested at sites in New Zealand, California and northeast Brazil. The balloons will deliver internet access to smartphones using standard wireless technology, in cooperation with existing carriers.

According to the World Bank, only 16.6% of the residents of South Asia and 19.2% of people in sub-Saharan Africa have internet access, compared with nearly 80% of those in Europe.

A less loony technical option may be Google’s 2014, $500 million purchase of Skybox Imaging. Skybox, since rebranded as Terra Bella, has developed small, cube-shaped satellites for low-Earth orbits that are designed to improve on existing satellites for taking pictures of the Earth’s surface everywhere and at lower cost. Google said when it announced Skybox’s purchase that it also planned to use the new satellites to help connect developing countries with the internet, but didn’t say how.

What will all of this internet access achieve in countries where it has been non-existent or hard to come by? Eun-A Park, an assistant professor of communications at the University of New Haven in Connecticut, said that “governments will have to become more transparent if their citizens gain more access to information. At least, they can’t continue to misinform their citizens about issues they can easily verify from outside sources.”

Visionary science-fiction writer Arthur C. Clarke proposed using satellites for radio and television in 1945, an idea that has since become a reality. “We can now send instruments of all kinds into the ionosphere,” he wrote, “and by transmitting their readings back to ground stations obtain information which could not possibly be learned in any other way.” Little did even he know then that satellites would one day be used to help billions of people in the developing world cross the Digital Divide. ◆ 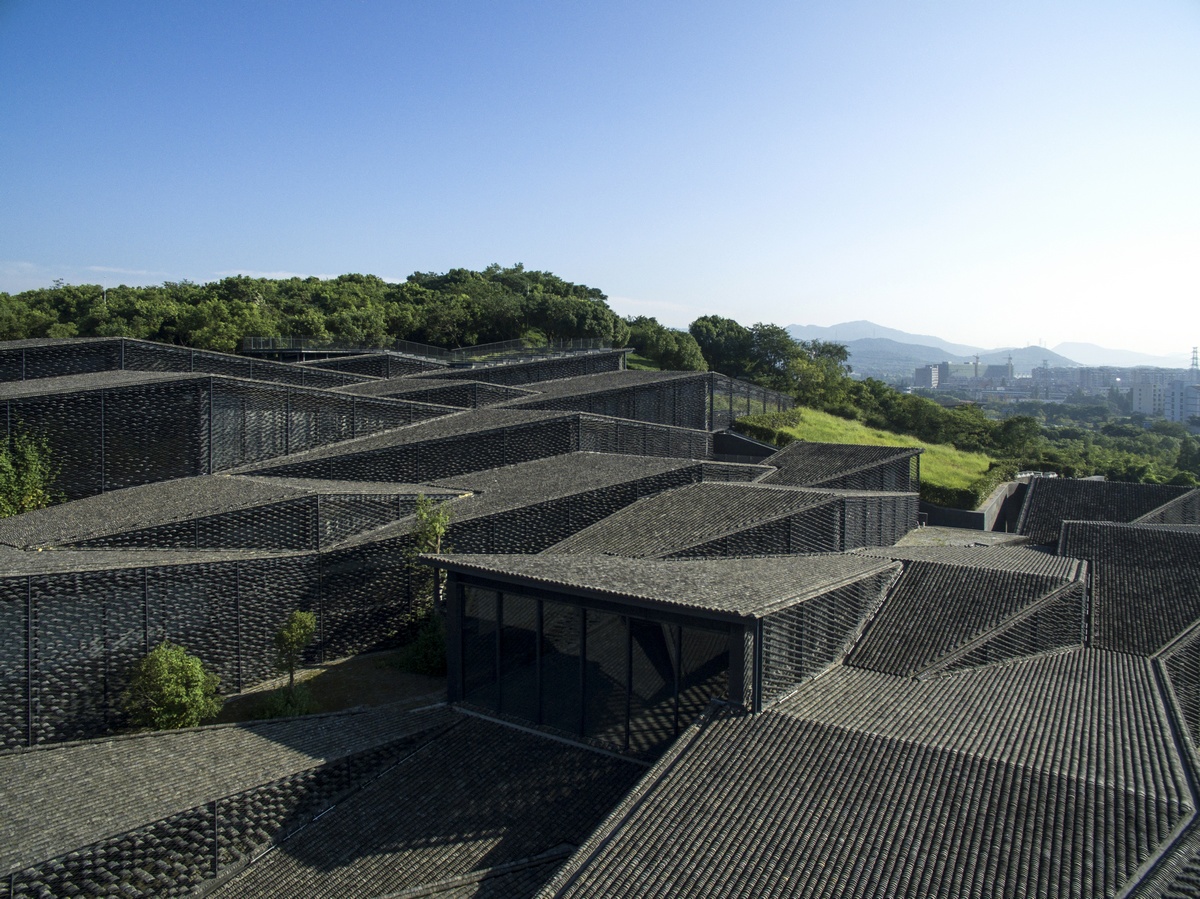 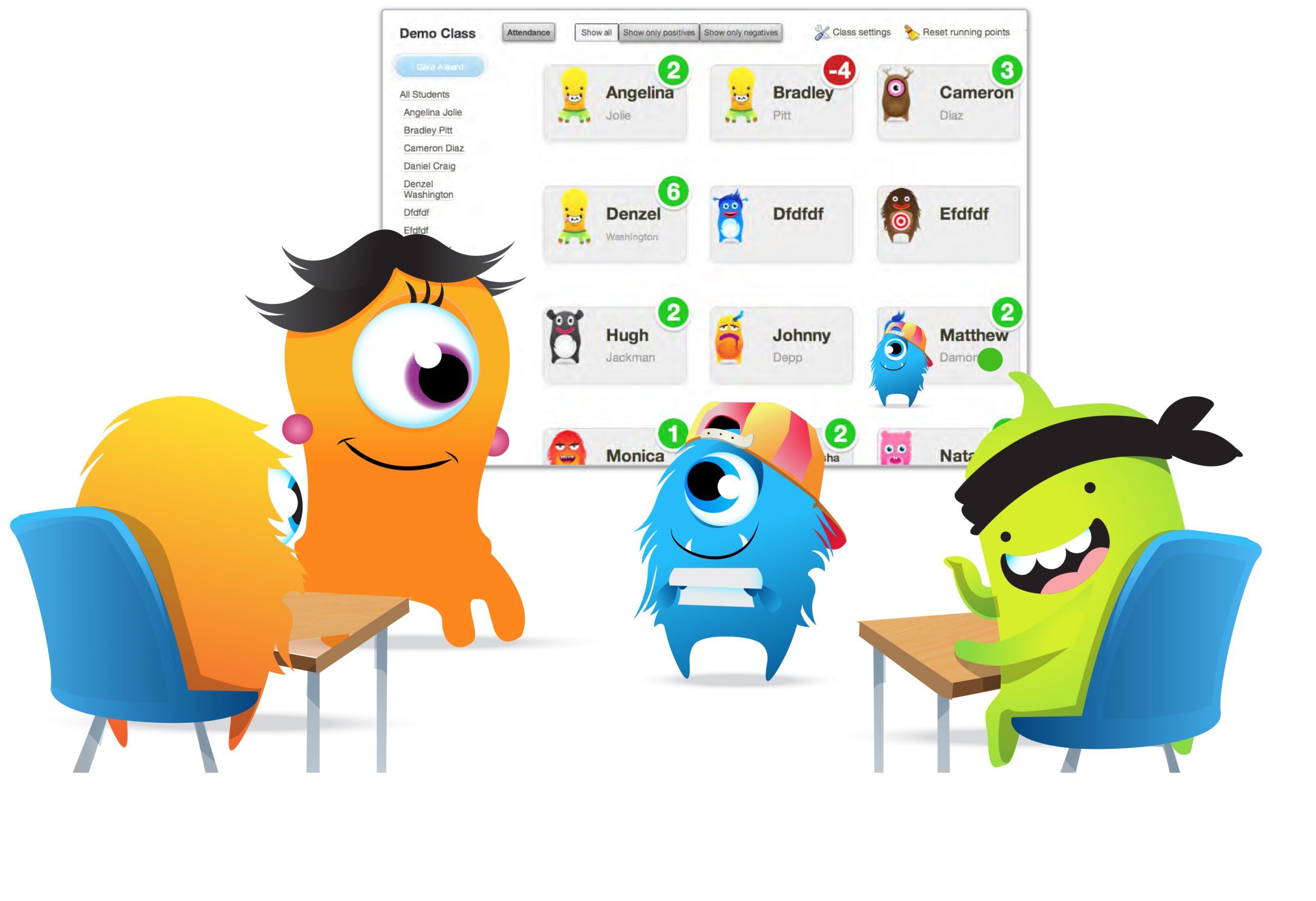 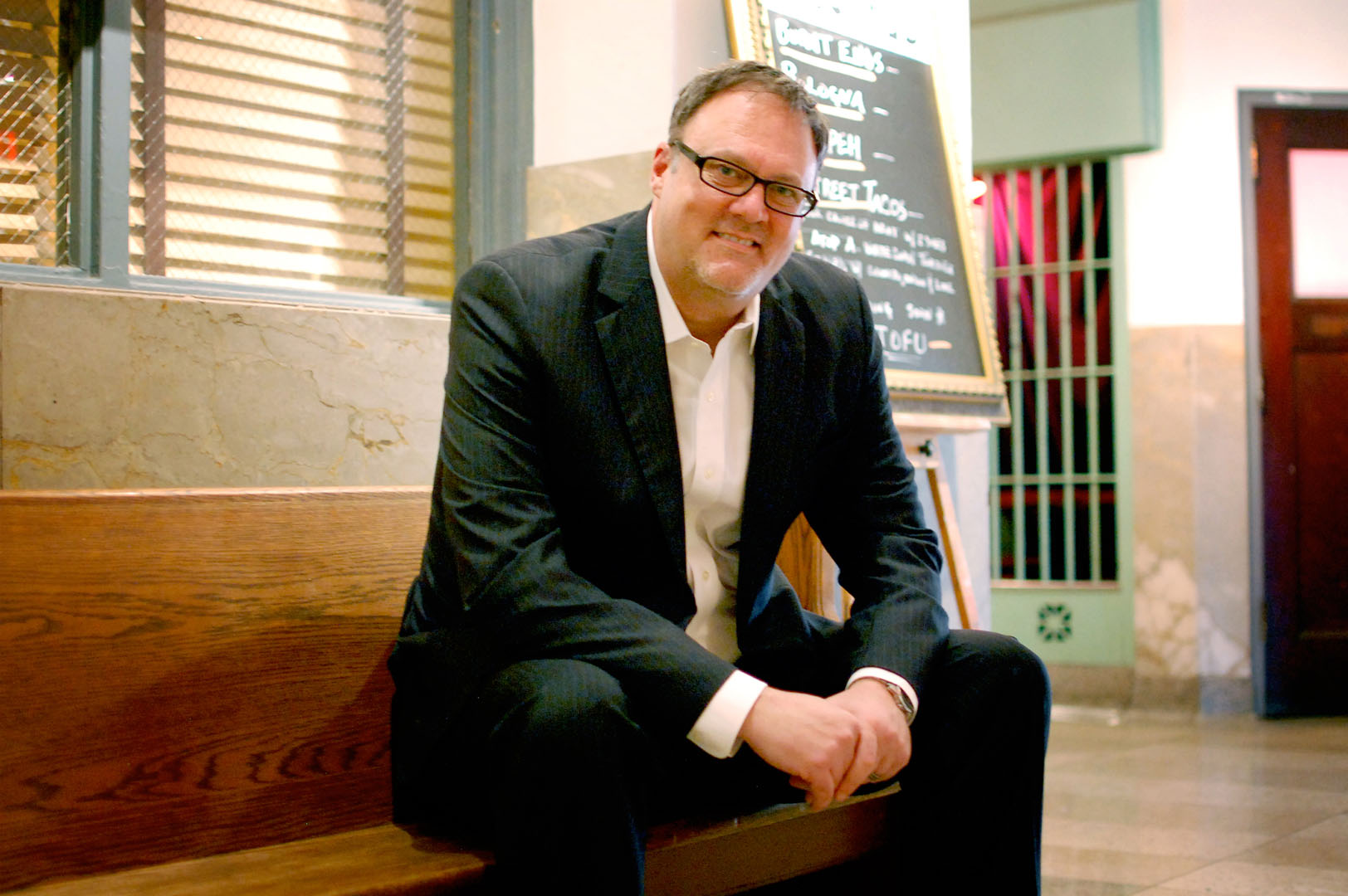 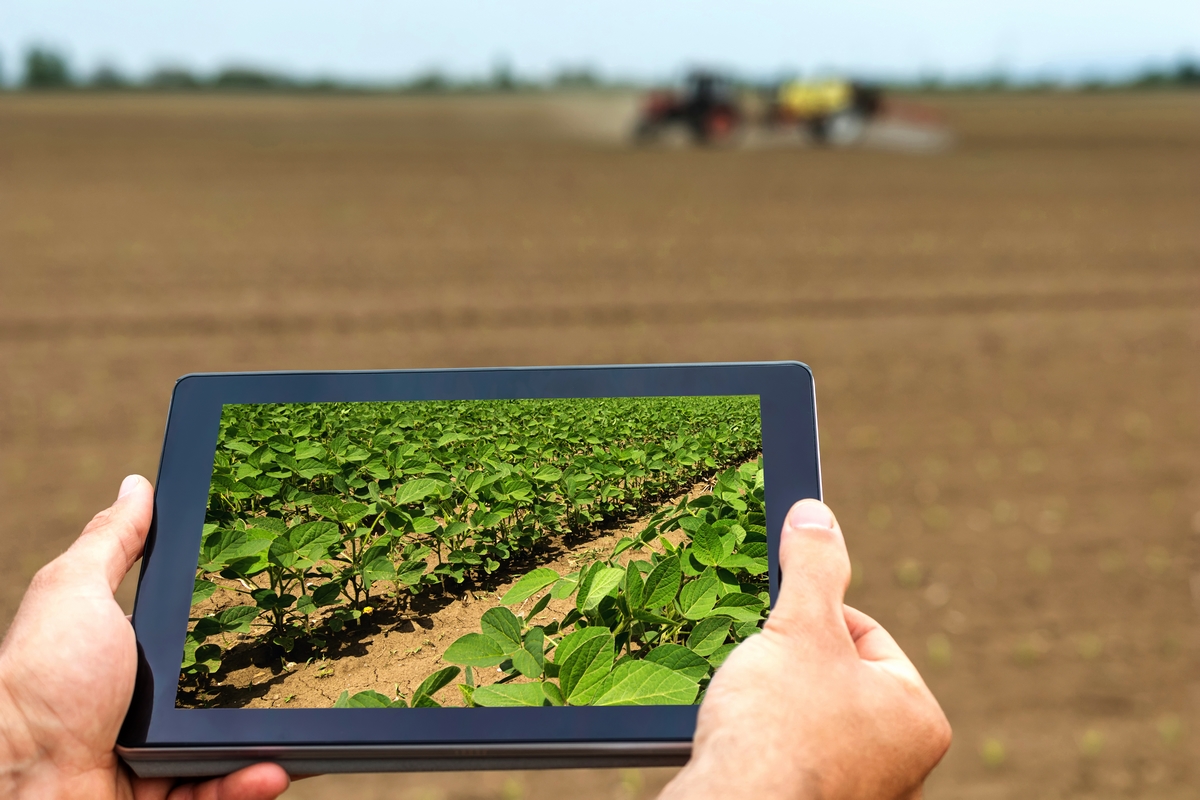