“Today, most companies understand the cloud has revolutionized I.T.”

MGI estimates that by 2025, the economic impact of cloud-delivered IT and Web applications and services will reach          US$6.2 trillion.

“One great thing about cloud is it forces discipline on you because you can’t customize it.”

As inexorable as the cloud trend appears, executives should be prepared to ask important questions as they consider the many providers delivering cloud services. EMA’s Shawn Rogers offers his Top 10 points to consider:

• Pricing: In terms of total cost of ownership, cloud can sometimes be more expensive than in-house solutions, so do the math and compare.

• Security: Cloud companies have made terrific strides in meeting these legitimate concerns, but do your due diligence.

• Proof of Concept: Ask for free trials, plus scale and integration testing.

• Training: How will a provider support it? With seminars, on-site training or conferences?

• Vendor Strength: Look at the provider’s management structure and organization. Make sure you’re confident in the company’s stability.

• Exit Strategy: “People never think about leaving, but there are issues with leaving,” Rogers said. “I have seen agreements with penalties for leaving.” 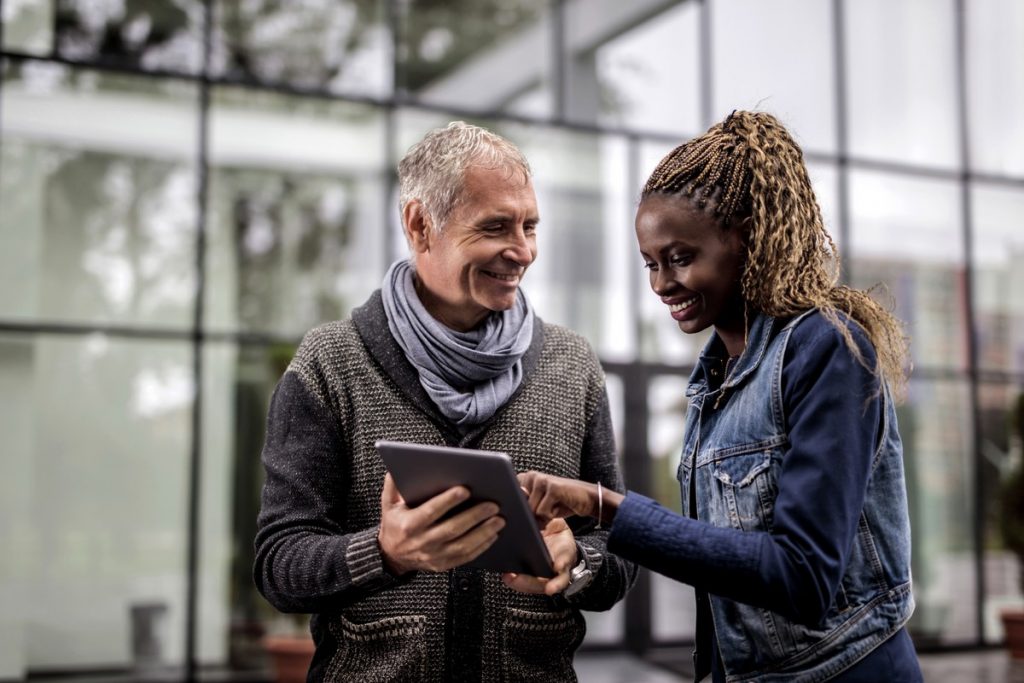 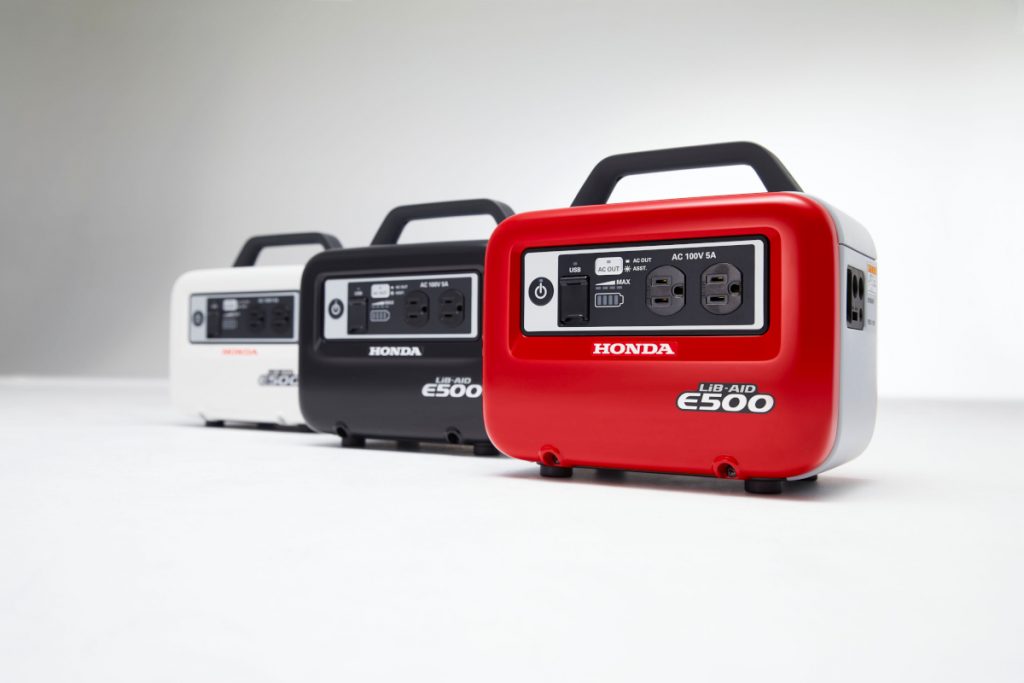