As the global population ages, demand to bring safe yet innovative new products to market faster and more affordably is growing, challenging life science companies and regulatory authorities alike to reinvent approval processes for development of drugs and devices.

According to the US Bureau of Labor Statistics, today’s pharmaceutical and medical device industry is spending twice as much on research and development to produce just 40% as many new treatments as it did a decade ago. Faced with dwindling pipelines, the industry is striving to reinvent itself – and regulators are lining up to help with streamlined review processes for new treatments.

Expert observers recommend the industry focus on its development processes to reduce the time and costs involved in bringing new medicines and devices to market. For example, Dr. Scott Gottlieb, the US Food and Drug Administration’s (FDA) deputy commissioner for Medical and Scientific Affairs, singles out the empirical, statistical method that currently dominates healthcare R&D for being inflexible, restricting innovation and resulting in “overly large” clinical trials that yield information about large populations, but not about individual patients.

Clinical tests and measures known as “biomarkers” can be used to group patients with related-but-distinct conditions, enabling drug makers to better target their clinical trials and cut development costs by as much as half, global consulting firm Pricewaterhouse Coopers (PwC) observes in its study “Pharma 2020: The Vision.” Thanks to such improved, targeted patient information, PwC believes that by 2020, all medicines will be approved on a real-time basis with highly restricted “live licenses.”

Live licenses will be contingent on extensive in-life testing in small populations of patients, then extended to larger numbers of patients or different populations as a medicine’s safety and effectiveness is proven. “Every medicine on the market will have a prearranged, fully automated pathway through its lifecycle, and its development will be a continuous process rather than ending when it is approved,” the consulting group predicts.

But such a transformation will require the support of regulators, coupled with changes in the legislation governing new medicines and devices. “Regulators will insist on greater collaboration and expect to be consulted on a regular basis from a much earlier point in development,” PwC says.

Regulatory authorities are under great pressure, particularly with regard to safety, says Baba Awopetu, European marketing director at Leica Microsystems, based in Wetzlar, Germany, and a global leader in innovative imaging systems for surgical applications. “First and foremost, they need to be seen as looking after the public.”

But Awopetu believes there must be a balance between safety and an emphasis on bringing new, innovative treatments to the market when their benefits to patients outweigh their risk profiles. “If we want to tackle some of the nasty diseases of the 21st century, we have to be willing to tolerate some risks to bring really good innovations to the market,” he said.

The challenge for regulators, Awopetu says, is to find a balance between caution and innovation. PwC agrees: “Regulators are increasingly looking for evidence that new medicines are not just safe and effective, but better than comparable existing therapies.”

To that end, regulators around the world are collaborating more than ever before. “There’s a move these days toward a more consortia-type approach to drug development,” says Dr. Kenneth Kaitin, professor and director at the Tufts Center for the Study of Drug Development in Boston, Massachusetts (USA).

Stealing a page from the industry’s focus on partnerships and strategic alliances, Kaitin says, regulatory agencies are collaborating to share information and review data. “There’s an awful lot of data out there that’s being reviewed by sister agencies, and they are talking more about it,” Kaitin said. “Moreover, because the types of applications agencies are being asked to review are becoming more and more complicated, I think that going forward the level of inter-agency collaboration to resolve questions will only increase.”

The European Medicines Agency (EMA) in London, UK, which is responsible for the scientific evaluation of pharmaceutical products for use in the European Union (EU), already maintains a database of all clinical trials conducted in the EU, which could become a global platform to ensure transparency of all trial data. Meanwhile, the US FDA is investigating an entirely paperless submission process, as well as an electronic exchange for sharing clinical research information.

“There’s a lot of interest in harmonizing among international regulators,” said Dr. Chris Milne, director of research at the Tufts Center for the Study of Drug Development. “Let’s face it. Diseases don’t recognize geographic borders. Vigilance is a shared goal among the major regulatory agencies. There’s a general desire and movement toward a common framework that will provide a platform for innovation.”

The pharmaceutical and medical device industry is spending twice as much on research and development to produce just 40% as many new treatments as it did a decade ago. US BUREAU OF LABOR STATISTICS

Regulatory authorities also will be working more closely with the companies they regulate, Kaitin predicted. There’s a growing conversation between companies and the US FDA, for instance, about new approaches, such as improved clinical trial design, he said.

“It’s in the interest of both groups to create a more efficient drug development process to speed development times and increase success rates for new products,” Kaitin said. “In the US, the FDA has been given a green light by Congress to engage and work with industry to help them do a better job of bringing new medicines to market. Ultimately, that helps patients, too.” 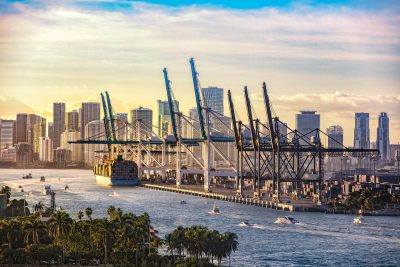 Sustainability in the maritime industry

Aiming for a sustainable maritime industry by connecting the ecosystem 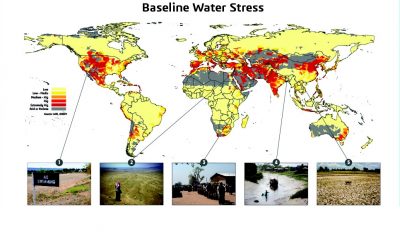 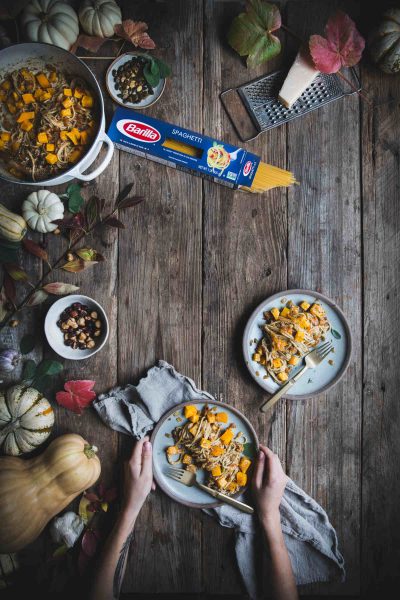 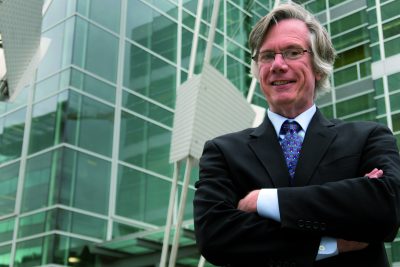