Inspired by the passion of young consumers, buyers of all ages are demanding healthier ingredients in their foods, as well as more eco-friendly personal care and household products. Mainstream consumer packaged goods (CPG) manufacturers, increasingly pressured by Earth-focused competitors, are responding by reformulating old brands and launching trendy new ones.

Quick! Name the company that sells fruit and vegetable drinks called Naked, introduced a smoothie made with almond milk, created a probiotic orange juice that delivers 1 billion living “good” bacteria per serving, added heart-healthy oats to dairy beverages and launched a premium- priced bottled water that isn’t just from a spring: LIFEWTR has been “pH Balanced with Electrolytes for Taste.”

No, these products are not from a trendy natural foods startup. The company behind all of them is PepsiCo, a leading maker of soft drinks and snacks often criticized for their impact on human health.

So why is PepsiCo on a health kick? Like many consumer packaged goods (CPG) manufacturers, PepsiCo is responding to consumer demands for healthier options from its established brands while introducing new brands designed specifically for health-conscious consumers.

“This feels like a tidal wave that will continue to happen,” said Joseph Gottschalk, vice president of nutrition insights for PepsiCo in Chicago, where the company’s US nutrition portfolio is headquartered. “We see this trend being driven by all generations, but I think particularly the younger generations, who are demanding new and different benefits from the ingredients in their foods.”

CPG companies call it the “conscious consumer” trend, and its buzzwords include “vegan,” “all-natural,” “no hormones” and “gluten-free.”

Consumers also are flocking to “craft” products from small-batch makers and snapping up specialty cosmetics, perfumes and shaving creams containing organic- only materials. A small US venture, Caldrea Company, for example, is making a name for itself with its product, Mrs. Meyer’s Clean Day laundry detergent: at least 97% of its ingredients, including water content, are naturally derived. Likewise, tissues and toilet paper from recycled sources and “fair-trade” coffee, meaning that farmers in developing countries were paid a living wage to grow it, are flying off shelves.

of the world’s consumers want environmentally friendly benefits from their cleaning products.

A key to the rise of the conscious consumer, experts say, is how product information flows in today’s highly connected world. Consumers still want to read package labels to check for GMOs (genetically modified organisms) in their food or harmful chemicals in their cosmetics. But package information is no longer sufficient. Before committing to a purchase, discerning consumers often use their smartphones at the point of sale to access a Quick Response (QR) code that connects to a website with more product information.

“The way people collect information and engage on the internet is allowing this to happen,” Gottschalk said. “It allows new microspaces and unique benefits. It’s a little bit like a conveyor belt. It pops up in niche ways and microchannels, then it trends and goes into the mainstream.”

Mintel, a market intelligence consultancy based in London, identified three areas in its “2017 Global Food & Drink Trends” report that support the rise of conscious consumption:

• Power to the Plants: Mintel’s Global New Products Database recorded a 257% increase in vegan claims in global food and drink launches between 2010 and 2016. Increasingly, food companies spotlight drinks that contain fruits or vegetables. Evian, for example, long known for its spring water, introduced a line of fruit- and plant-flavored waters in the UK, France and Switzerland in 2016.

• Waste Not: Consumers worldwide are increasingly sensitive to the issue of food spoilage and waste, a concern that extends to packaging. Mintel found, for example, that 53% of Chinese adults aged 20-49 who cook at home would like to see more sauces and seasonings sold in smaller packs to avoid waste.

• Health for Everyone: Higher-income groups can obviously afford health food, but Mintel notes that lower-income segments also are demanding healthier food at lower prices. Danish retailer Fakta, for example, sells a liter of private-label organic milk for the bargain price of 1.53€ (US$1.67).

Much as PepsiCo and other US-based CPG companies are reacting to these trends, so too are big-name European companies. And what they do not develop in-house, they buy.

For example, in late 2016 Dutch-British consumer goods company Unilever acquired US-based Seventh Generation, whose guiding philosophy is to sell only products – ranging from paper products to detergents – that are plant- and mineral-based without dyes and artificial brighteners, with the goal of preserving the environment for the next seven generations.

In a move designed to attract consumers and challenge competitors, Seventh Generation also is waging a “ComeClean” lobbying campaign, pressuring regulators to force all household product companies to list all of the ingredients in their products. Seventh Generation CEO John Replogle said he sees a logical progression in how conscious consumption has spread. “Beginning with the food and beverage industry, consumers sought out ‘natural’ goods, caring most about what they eat,” Replogle said. “This was soon followed by a transformation in the personal-care industry, with consumers more aware of what they put on their bodies. And finally, consumers are becoming more aware of what’s around them, leading to an increased demand for ecofriendly products” in households.

He cites a 2016 Nielsen survey showing that 40% of the world’s consumers want environmentally friendly benefits from their cleaning products and argues that the entire consumer products industry will follow Seventh Generation’s lead.

“As a mission-driven company, it has always been our charge to transform commerce and nurture the health of the next seven generations,” he said. “We’re dedicated to honesty, responsibility and radical transparency in commerce and are optimistic the consumer goods industry, as a whole, will follow suit.”

PepsiCo’s Gottschalk agrees that conscious consumption trends will continue to make gains, especially in the world’s richest countries where people can afford to be choosy.

“People increasingly see their own well-being as inextricably linked to the planet’s well-being,” Gottschalk said, citing recent research into consumer attitudes. “They are starting to think of the planet and themselves as one ecosystem.”

Top image: Buyers of all ages are demanding healthier ingredients in their foods, as well as more eco-friendly personal care and household products. (Image © iStock) 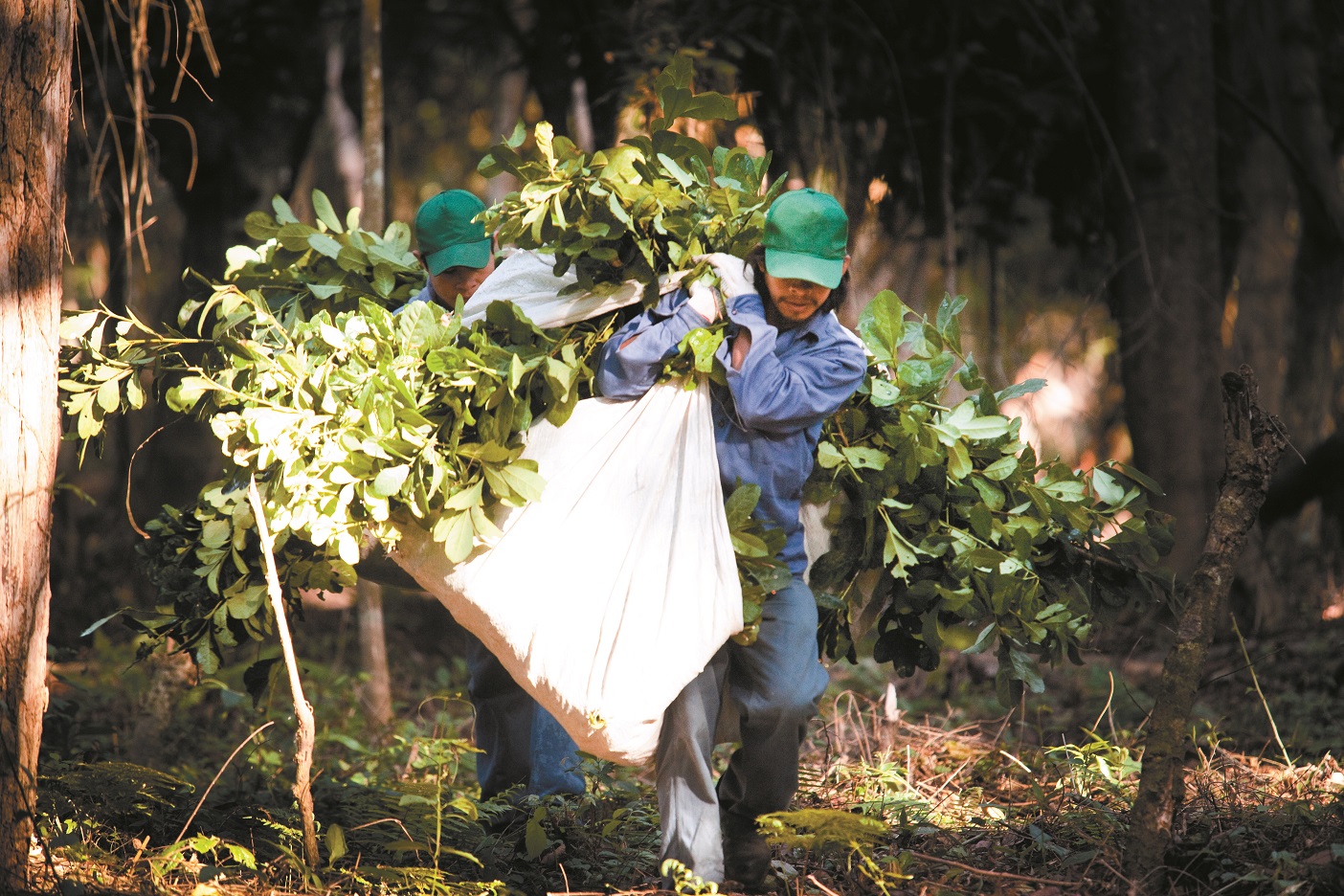 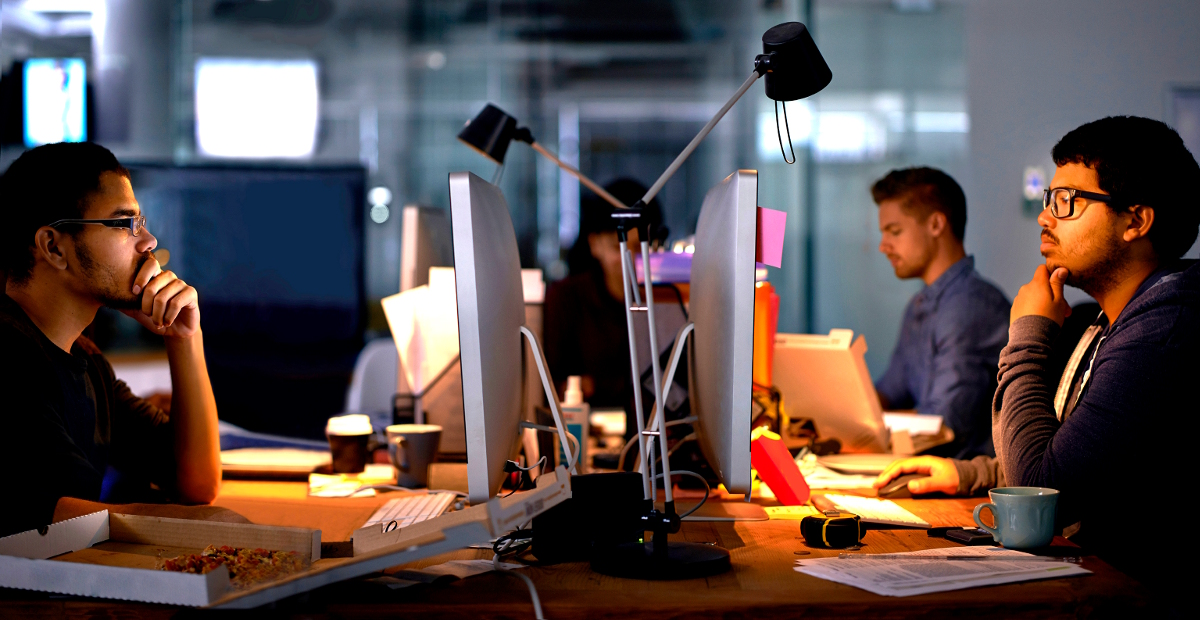 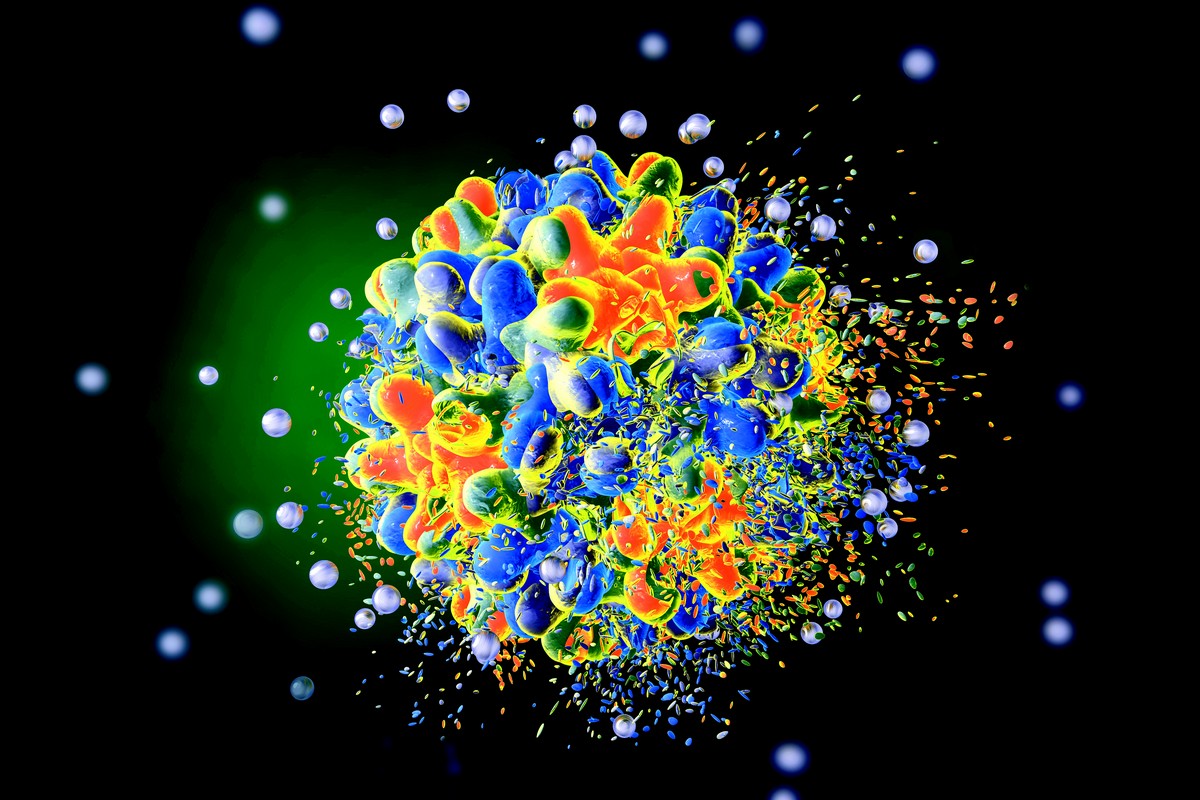 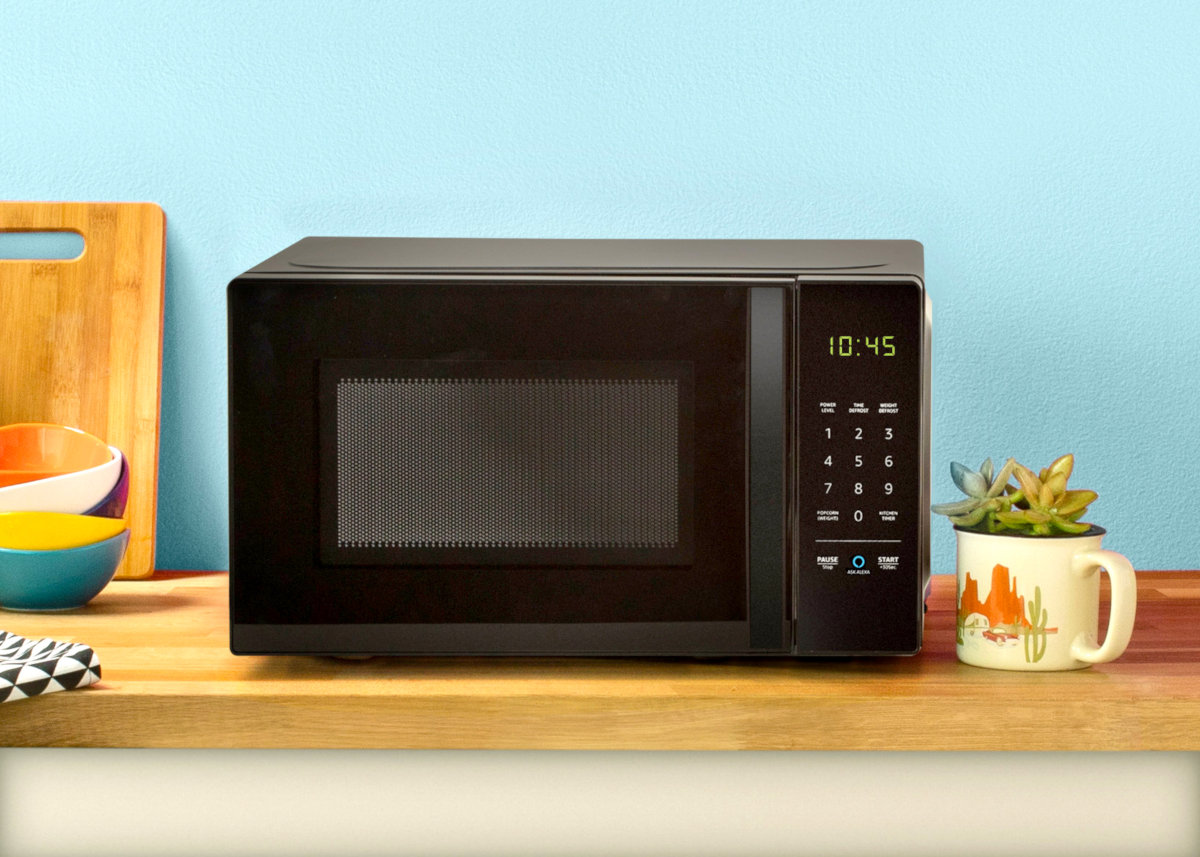