One of the world’s first fully automated electric container ships, the Yara Birkeland, is set to take to the water in late 2018 and is expected to be entirely self-guided by 2020. Similar vessels are in development, signaling the rise of a new generation of ships that rely on intelligent software to safely navigate the seas.

On the west coast of Finland lies Jaakonmeri Test Area, a patch of open water reserved for testing autonomous vessels. Managed and controlled by the Finnish-based public-private innovation hub DIMECC (Digital, Internet, Materials and Engineering Co-Creation), it is one of the first sites in the world available to anyone wishing to test ships that can navigate safely – without a crew.

DIMECC’s goal is to help set the standards for autonomous ships by 2025. Through its One Sea initiative, DIMECC is working alongside its global marine expert members to initiate research programs, educate industry leaders and help to establish suitable rules and regulations around safety, sustainability and future technology developments.

The reason behind the group’s commitment? The group's belief that autonomous technology will bring substantial benefits to ship owners.

“The main benefits are improved safety, sustainability, cost efficiency and the creation of new revenue models,” One Sea lead Päivi Haikkola said. “Increased autonomy can improve safety at sea, as a large proportion of accidents are caused by human error [insurance firm Allianz estimates human error accounts for 75%-96% of accidents]. Cost efficiency comes from both decreased capital and operational expenditure; for example, decreasing fuel consumption due to better voyage planning and execution.”

The 2016 report “A pre-analysis on autonomous ships,” by the Technical University of Denmark on the technology’s potential echoes Haikkola’s arguments. It suggests that companies will lower costs substantially by reducing crew and support workers, most notably on smaller ships engaged in near-coastal voyages. These include small island ferries, tugboats, barges and supply and service vessels.

“Due to regulatory restrictions and technological limitations, the first vessels to go autonomous will be those operating in coastal waters and inland waterways,” said P. Michael A. Rodey, senior innovation manager, Technical Innovation, at Danish transport company A.P. Moller – Maersk Group. “These segments are where we have the lowest risk, best connectivity, soundest business case and least technological challenges.”

Maersk works with partners that include Rolls-Royce to explore the potential of remote-control and autonomous shipping technology. In November 2017, it launched Svitzer Hermod, which it describes as the world’s first remotely operated commercial vessel. In April 2018, Maersk confirmed that it is testing perception and situational awareness technology from US-based Sea Machines Robotics aboard one of its new Winter Palace ice-class container ships.

Completely autonomous or unmanned vessels are not Maersk’s goal, however.

“If we use the Svitzer Hermod as an example, this was driven from a technology perspective when it was sanctioned in 2015,” Rodey said. “Back then, autonomous vessels were just starting to be discussed as a coming reality, and Svitzer [Maersk’s towage company] had already been developing some ideas around this for the past few years. Svitzer Hermod was initiated as a proof-of-concept to drive the technological development with the aim of separating fact from fiction, and proving the technology worked, was safe and value adding.”

Norwegian maritime technology provider Kongsberg, meanwhile, is delivering the technology for Yara Birkeland, an open-top container ship launching in 2018. Kongsberg has announced that the vessel will be the world’s first fully electric and autonomous container ship with zero emissions and ballast. Kongsberg is providing the sensors and integration required for remote and autonomous operations, along with the electric drive, battery and propulsion control systems.

Yara Birkeland is expected to sail, without a crew, within 12 nautical miles of the coast between three ports in southern Norway by 2020. When operational, the ship will be remotely monitored by three centers that will provide emergency and exception handling, condition monitoring, operational monitoring, decision support, surveillance of the autonomous ship and its surroundings, and other aspects of safety.

Although it is possible for ships to sail autonomously, he said, the company has no plans for ships to operate completely without human intervention. “Most people tend to view autonomy as ‘free from human interference,'” Rodey said. “So in the maritime industry, do we mean navigation only, or the vessel as a whole? Since vessels are composed of complex machinery that operates in a very harsh environment, there is no such thing as a vessel which can be free from human input for maintenance. Likewise, for autonomous navigation, unless true sentient artificial intelligence is developed, which is not likely in our lifetime, then human input will still be needed for operations.”

In an interview with World Maritime News in April 2017, a Rolls-Royce executive said that the technology will be in common use in less than a decade.

“By 2025, we hope to have a remotely operated vessel at open sea, and five years after that we expect unmanned oceangoing vessels to be a common sight,” Oskar Levander, vice president of innovation, marine at Rolls-Royce, was quoted as saying.

“The possibilities are there – all the participants in our ecosystem are the best in their fields,” he said. “And the technologies are already there in the specifications of many ships that are on order at the moment.”

Yet work remains before the world will be truly ready for autonomous ships.

“Regulations, both on a national and international level, have not kept pace,” he said. “Likewise, the technology, while it is getting there, is still not yet proven and comes at too high a cost. Be that said, things are moving very quickly, and we will see the first autonomous vessels rolling out over the next year or two.” 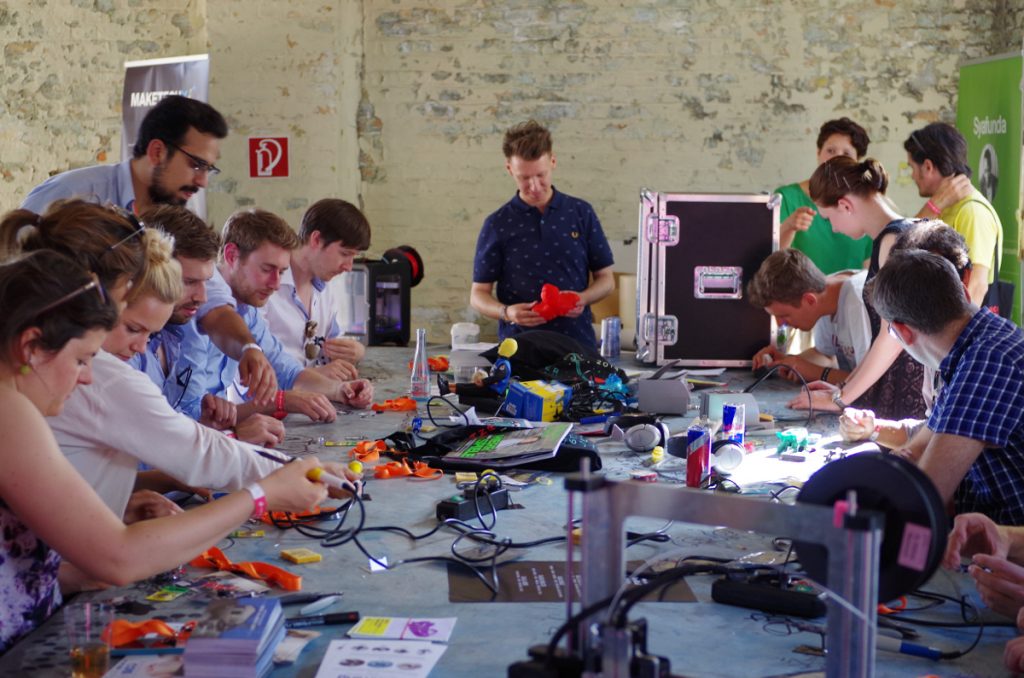 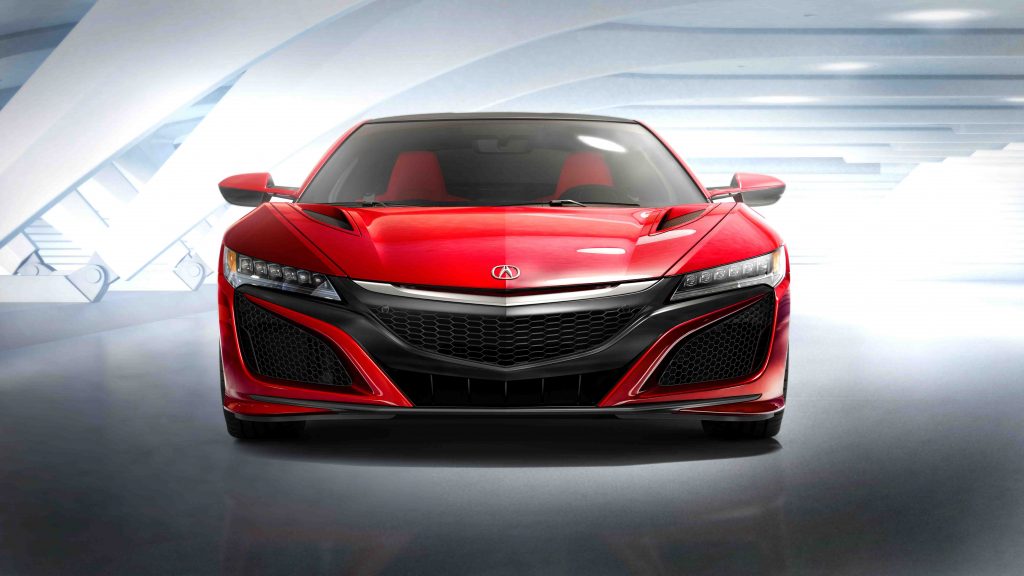 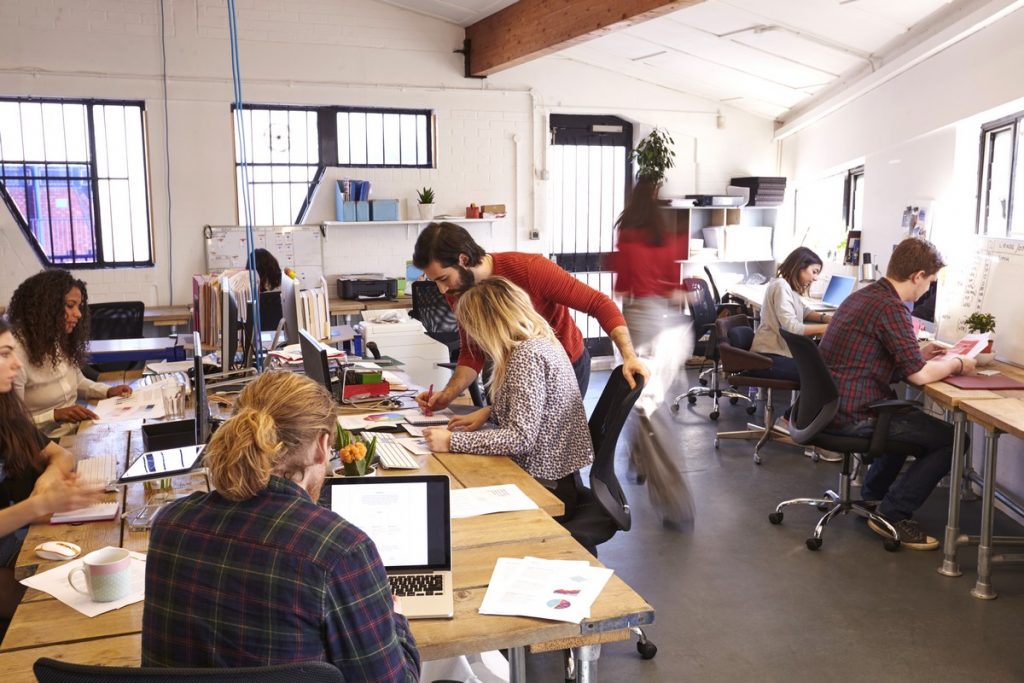 For future growth, CEOs increasingly look to experts outside their companies