SEEMP. ECA. EEDI. BWTS. Regardless of the acronym, these regulations spell “m-o-n-e-y” for the owners and operators of commercial ships. Although the new rules are intended to increase ship efficiency and reduce greenhouse gas emissions, ship experts debate whether spending more on ship design and construction can be recouped through lower operating costs.

According to the World Trade Organization, 90% of the world’s cargo travels via ship, requiring a well-choreographed dance of nearly 60,000 vessels. But profound consolidation of maritime operations has occurred in the past 20 years, led by companies such as Denmark’s A.P. Møller – Mærsk A/S, which operates nearly 1,300 vessels across six sectors with a 2013 profit of US$3.8 billion on revenues of US$47.3 billion.

This trend toward fewer, larger operators is driven in part by the global financial collapse of 2008, as well as an upsurge in regulations aimed at making commercial ships more fuel-efficient and reducing their environmental impacts. These regulations, developed by the International Maritime Organization, include the Energy Efficiency Design Index (EEDI), the Ship Energy Efficiency Management Plan (SEEMP); Emission Control Areas (ECA); and new rules on Ballast Water Treatment Systems (BWTS).

The global maritime fleet’s capacity has nearly doubled in the past decade, from 805 million deadweight ton (dwt) in 2004 to 1,519 million dwt in 2014, according to Norwegian shipbroker RS Platou, a capacity that could triple by 2024. With high fuel prices, the Baltic and International Maritime Council (BIMCO) in Bagsværd, Denmark, sees a marked trend toward designing and building more fuel-efficient ships. These “ECO” ships are cost-effective to operate but more expensive to purchase, with more cargo capacity thanks to new hull designs, optimized machinery and advanced monitoring and control equipment.

“Without a doubt, the biggest change we’ve seen has been the shift toward more efficient and greener ships,” said Noboru Ueda, chairman and president of the Japanese classification society ClassNK. “It has only been a few years since the industry really started to work toward innovating more efficient vessels, but we’re already seeing very impressive improvements in terms of improved fuel efficiency and EEDI scores. At the same time, new greenhouse gas reduction technologies, like air lubrication, and new low-friction paints are just entering commercial use.”

“THE MOST IMPORTANT TECHNOLOGY TO MAKE A SHIP EFFICIENT IS THE ENGINE.”

Market leader Maersk led the industry with its Triple-E class (where Triple-E for Economy of scale, Energy efficiency and Environmentally improved), a 20-ship fleet of the largest container vessels ever built. These 18,000 twenty-foot equivalent unit (TEU) behemoths are 400 meters (1,312 feet) long, 59 meters (193 feet) wide and 73 meters (239 feet) tall, consume 55,000 tons of steel per ship, and cost an estimated US$190 million each.

Compared to the 13,000 TEU ships of its competitors, Maersk projects that its 18,000 TEU Triple-E ships will burn approximately 35% less fuel per container moved.

“The most important technology to make a ship efficient is the engine,” said Jose Femenia, former head of Engineering and director of the Master of Marine Engineering Program at the US Merchant Marine Academy, now working as a consultant to New York-based energy advisory firm utiliVisor. “It should be a good, high-quality power plant with low inherent fuel consumption and a reasonable maintenance requirement.”

Emission-reduction mandates are being phased in through 2020. As limits on CO2, NOx, SOx and particulate matter (PM) increase, ship owners must invest in new technology to comply.

For new ships constructed on or after January 1, 2016, Tier III engine regulations require 80% reductions in NOx emissions. Compliance with SOx emission limits will force ship owners to examine every detail, from lubrication systems to fuel choices and exhaust gas processing.

Vessel owners running on tight margins are understandably resistant. “As a CEO, I predict that we will have to raise cargo rates by as much as 35% to manage the unprecedented fuel price premium of US$400 per metric ton,” Rod Jones, president and CEO of the CSL Group of Montreal, Canada, testified to the US Congress on the North American Emission Control Area (ECA) in March 2014.

But Tom Crowley, chairman and CEO of Crowley Maritime, a US$2 billion company with a fleet of 200 US flag vessels, accepts the regulations as a cost of businesses. “I think our industry has to take a more proactive role in cleaning ourselves up,” he told Maritime Professional in 2014. “It is going to be expensive and the cost of transportation is going to increase, but I reason the world understands that. They would rather have higher transportation costs than the environmental consequences.”

The benefits of SEEMP are equally controversial. “The concept of SEEMP (Ship Energy Efficiency Management Plan) is a voluntary tool to assist ship operators with energy efficiency management,” said Peter Sand, chief shipping analyst for BIMCO. “Operators, however, choose the scope, size and price of the tool they want to implement. No system fits all.”

All ships are required to carry a SEEMP, Sand explained, but neither administrators nor port state control can check that the SEEMP adheres to IMO guidelines or that a ship is following its SEEMP plan. “Enforcement powers are limited to verifying that a SEEMP exists,” Sand said. “Even here, its continuing existence is not directly verified. The presence of SEEMP is attested by means of the International Energy Efficiency (IEE) certificate, which is issued once for the life of the ship.”

“THE PRUDENT OWNER HAS BEEN WATCHING HIS FUEL CONSUMPTION AND EFFICIENCY FOR YEARS PRIOR TO ANY REGULATION.”

If a SEEMP is developed and followed, however, performance will improve, Femenia said. “Depending on the vessel and the owner, the room for improvement varies widely. For example, if a ship has a very large hotel load, like a cruise ship or a containership carrying reefer containers, I found that it is generally possible to squeeze out 1%-3% in efficiency, which is a significant amount of money.”

Robert Kunkel, president of Alternative Marine Technologies in Norwalk, Connecticut (USA), however, believes high fuel prices are already doing the job of SEEMP. “The prudent owner has been watching his fuel consumption and efficiency for years prior to any regulation,” he said.

Kunkel’s company has supervised the construction of modern commercial ECO tankers at Hyundai Heavy Industries in South Korea, among other shipyards. Improving ships’ fuel efficiency and reducing emissions can add 20% to 25% to the cost of a ship, he said. “But what everyone needs to understand is that the shipbuilder and the ship designer throw in close to 20%-25% of risk liability, because they are dealing with new systems that they have not installed, which can cause production and delivery delays.” ◆

A brief guide to the most common acronyms for new ship-efficiency regulations:

EEDI: The Energy Efficiency Design Index (EEDI) is a performance-based mechanism that requires ships to achieve a certain energy/efficiency ratio, but leaves the choice of technologies to the owner/operator. Took effect January 1, 2013.

ECA: Emission Control Areas set different ship emission levels based on where they operate. Europe and North America have the most stringent requirements.

BWTS/BWM: Refers to Ballast Water Treatment Systems (BWTS) or Ballast Water Management (BWM). Considered the most expensive ship refit proposal ever made, with an estimated cost of US$2 million to US$3 million per ship. Final rule is pending. 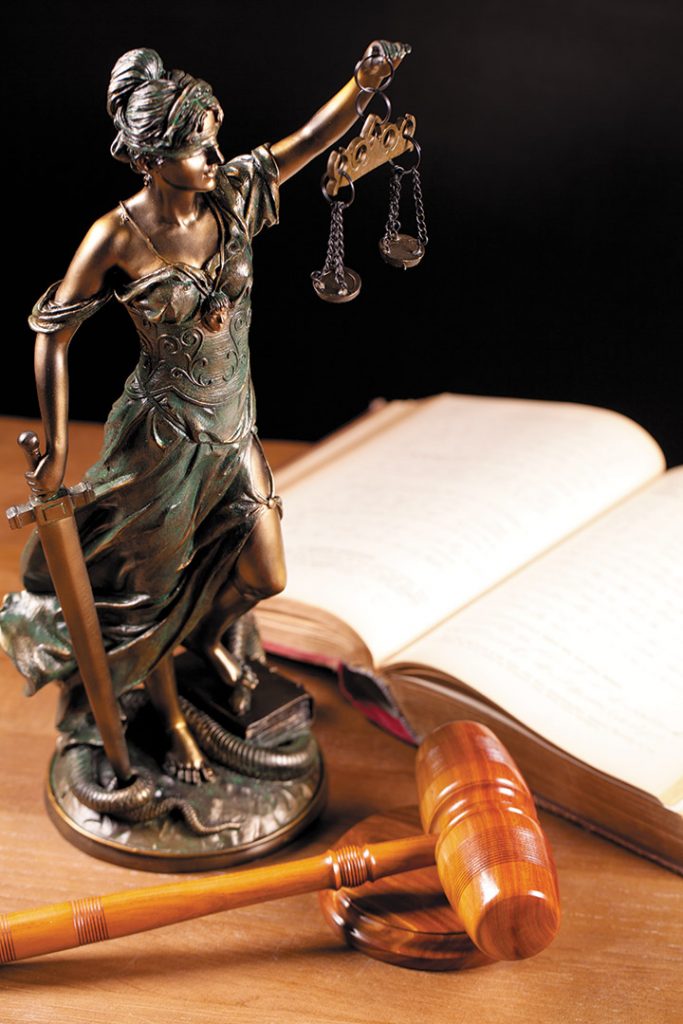 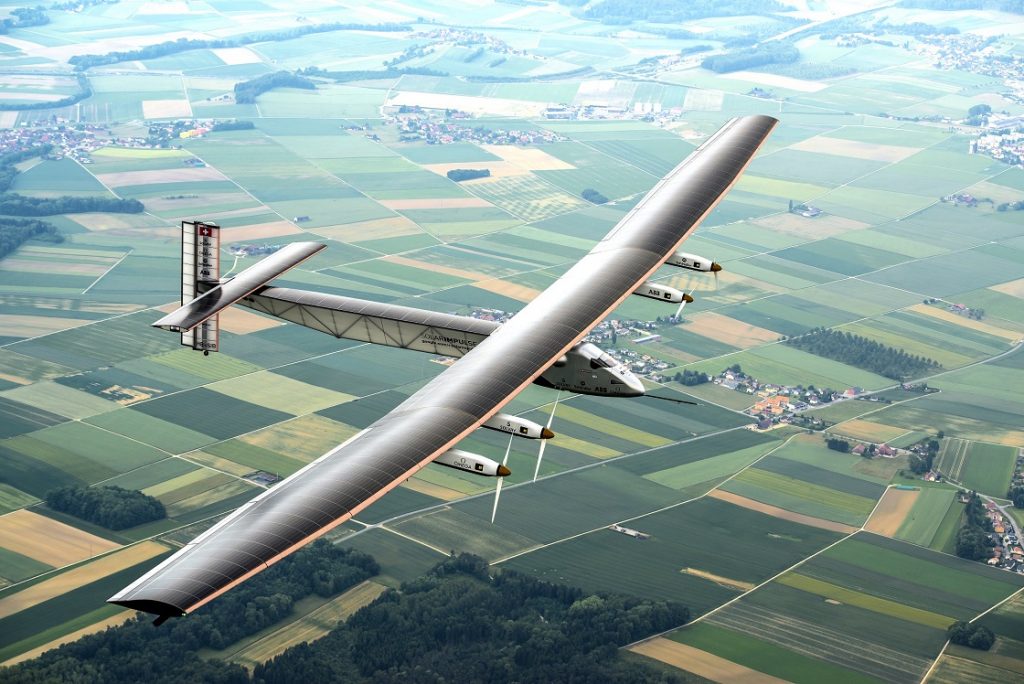 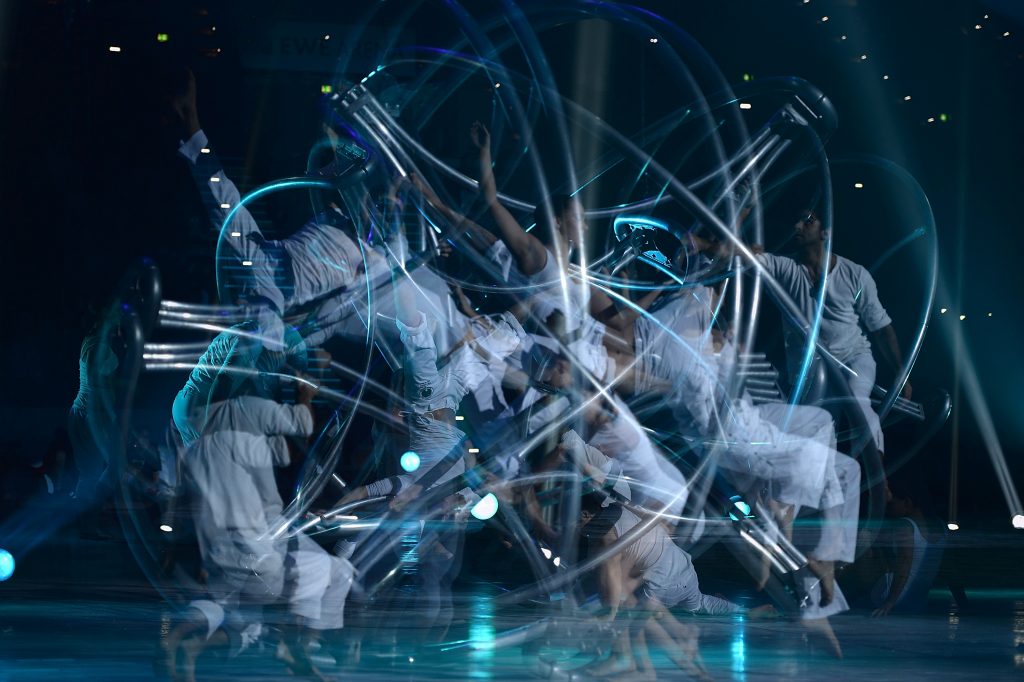 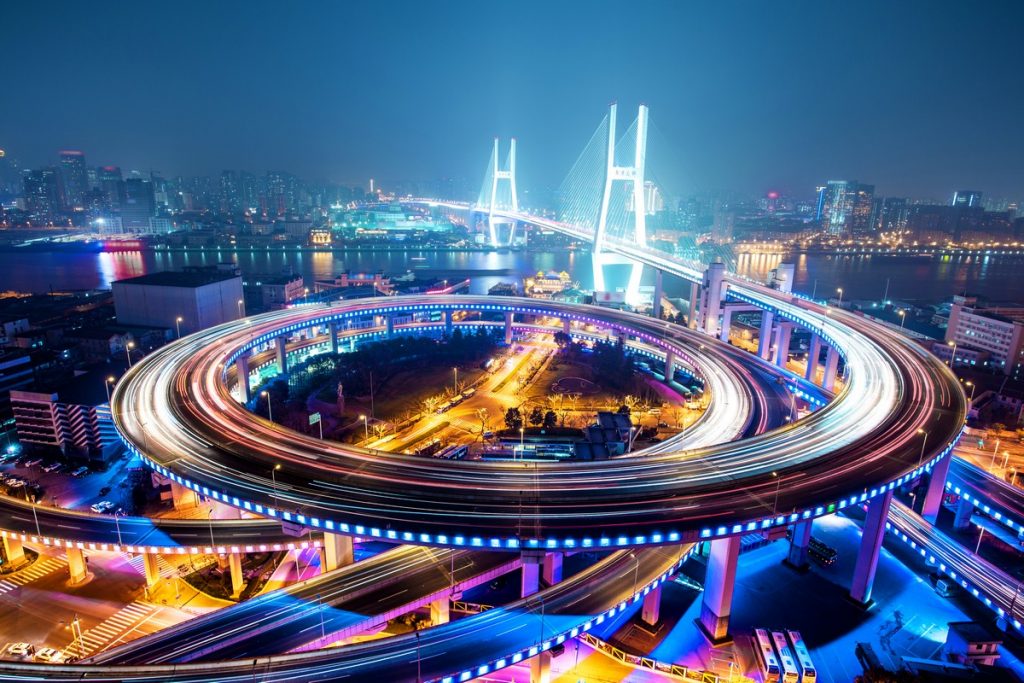