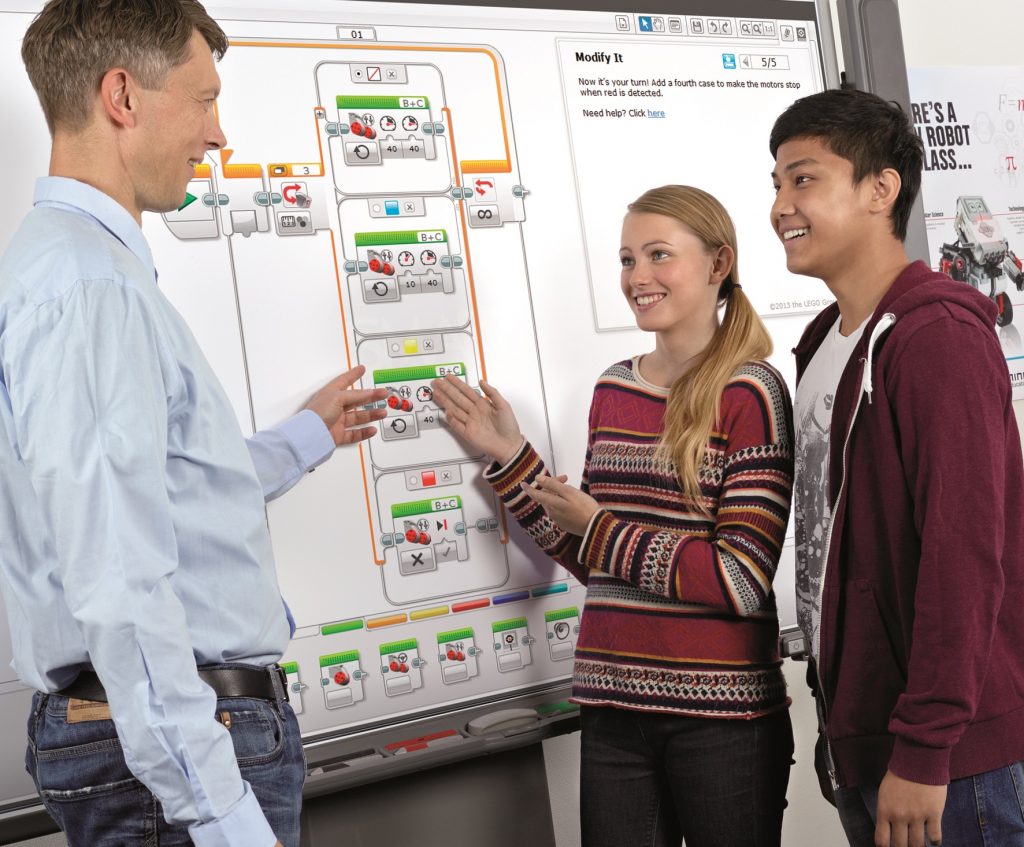 Simulations are more than fun and games 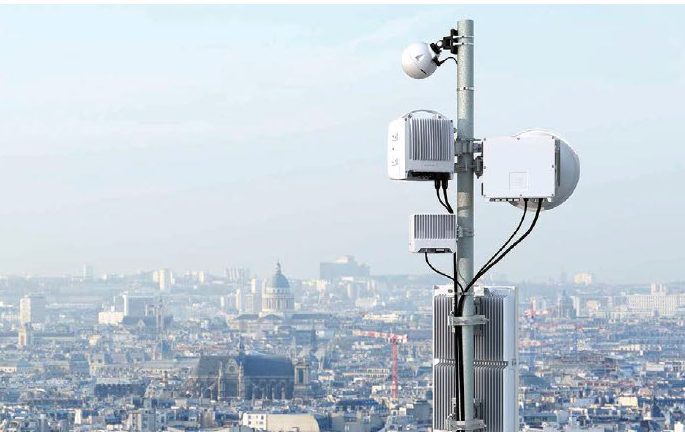 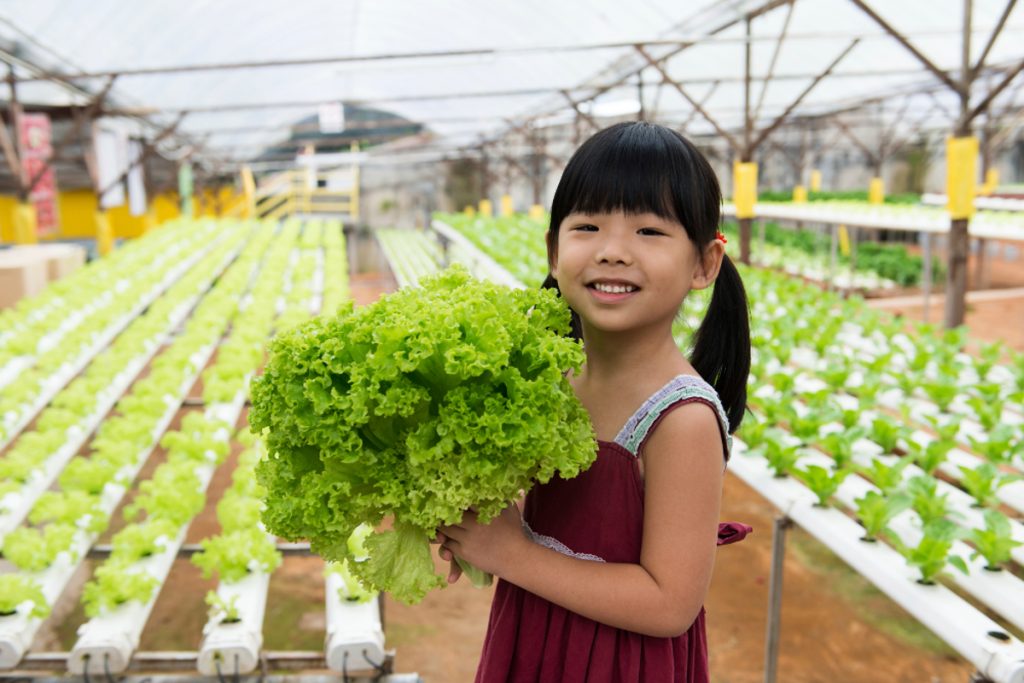