The equation for deciding where to locate manufacturing on either side of the Pacific Ocean is shifting. With the opening of China decades ago, the labor cost differential was so big, and communications had improved so dramatically, that you could make a lot of money. The cost differential was anywhere from 30-to-1 to 100-to-1 in terms of labor costs. I could shift production to China, and even if it took three times as many people, or ten times as many, I was still ahead. We saw dramatic decreases in costs for sneakers, electronics and many other products. Massive numbers of jobs were offshored.

Now the American political class in particular is talking about how “Made-in-America” has come back. The reason is that China’s labor costs went up 30% in 2011 and 25% in 2012 – gigantic increases – while labor costs in the US were pretty stable. With the increase in the price of oil, transport costs have gone up just as product margins are dropping, which means products that used to be shipped from China by air now go by ocean freighter. So now you have five weeks of inventory on the water, and having a lot of inventory in the pipeline is costly.

We also detect a shift in thinking about the need to have manufacturing located near your development processes.

Our assertion is that when products and processes are not mature, it’s advantageous to have manufacturing close to development processes. There is a lot of back and forth, many iterations between the lab and the shop floor. The way we have solved that problem over the past two decades was to fly people to China. These are called coordination costs. But now with the shifting equation, people don’t want to incur those costs anymore.

Whether Apple is serious about spending US$100 million to build a line of products in the United States only time will tell. They are trying to be a good citizen. But there is a big distinction between saying “Made in the USA” and “Assembled in the USA.”

Rebuilding the manufacturing base will take time and coordinated effort. Government, the educational sector and businesses will have to work together to create better pools of skilled labor, infrastructure and supplier networks. Only then can new manufacturing truly flourish. 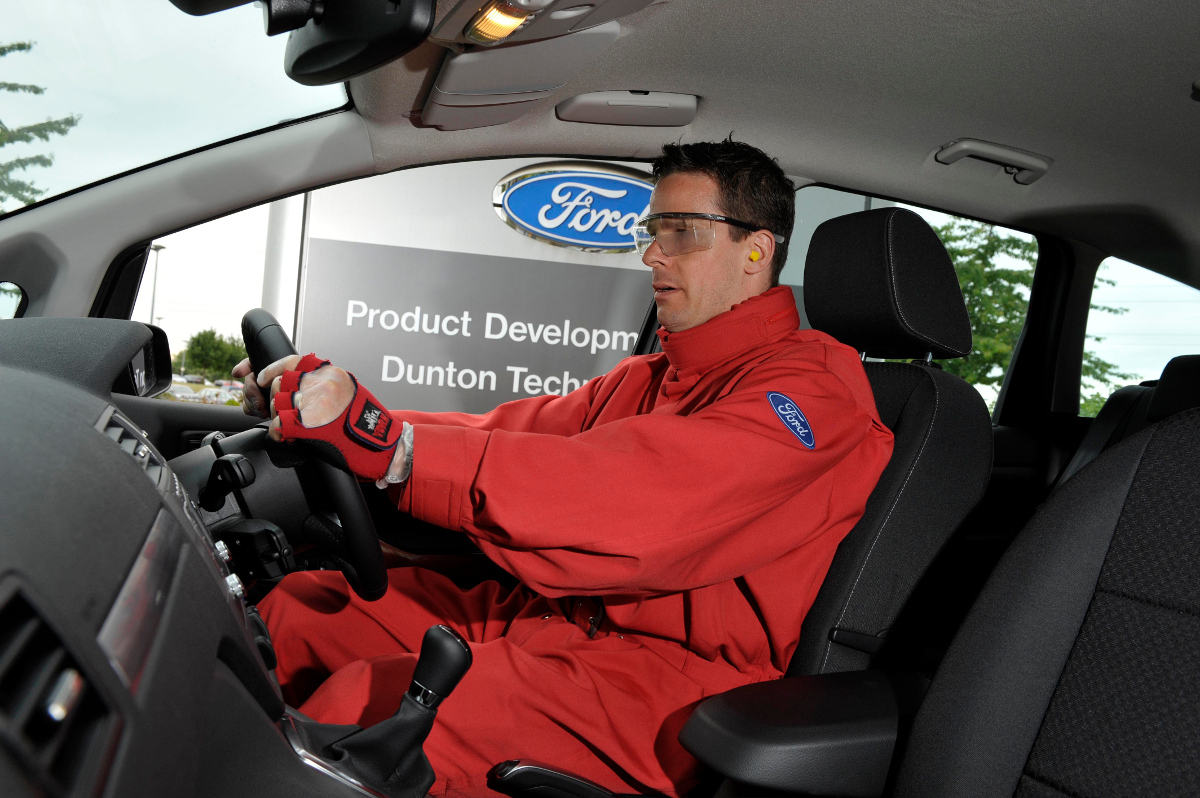 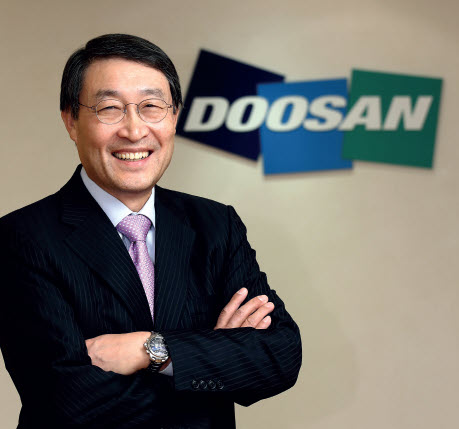 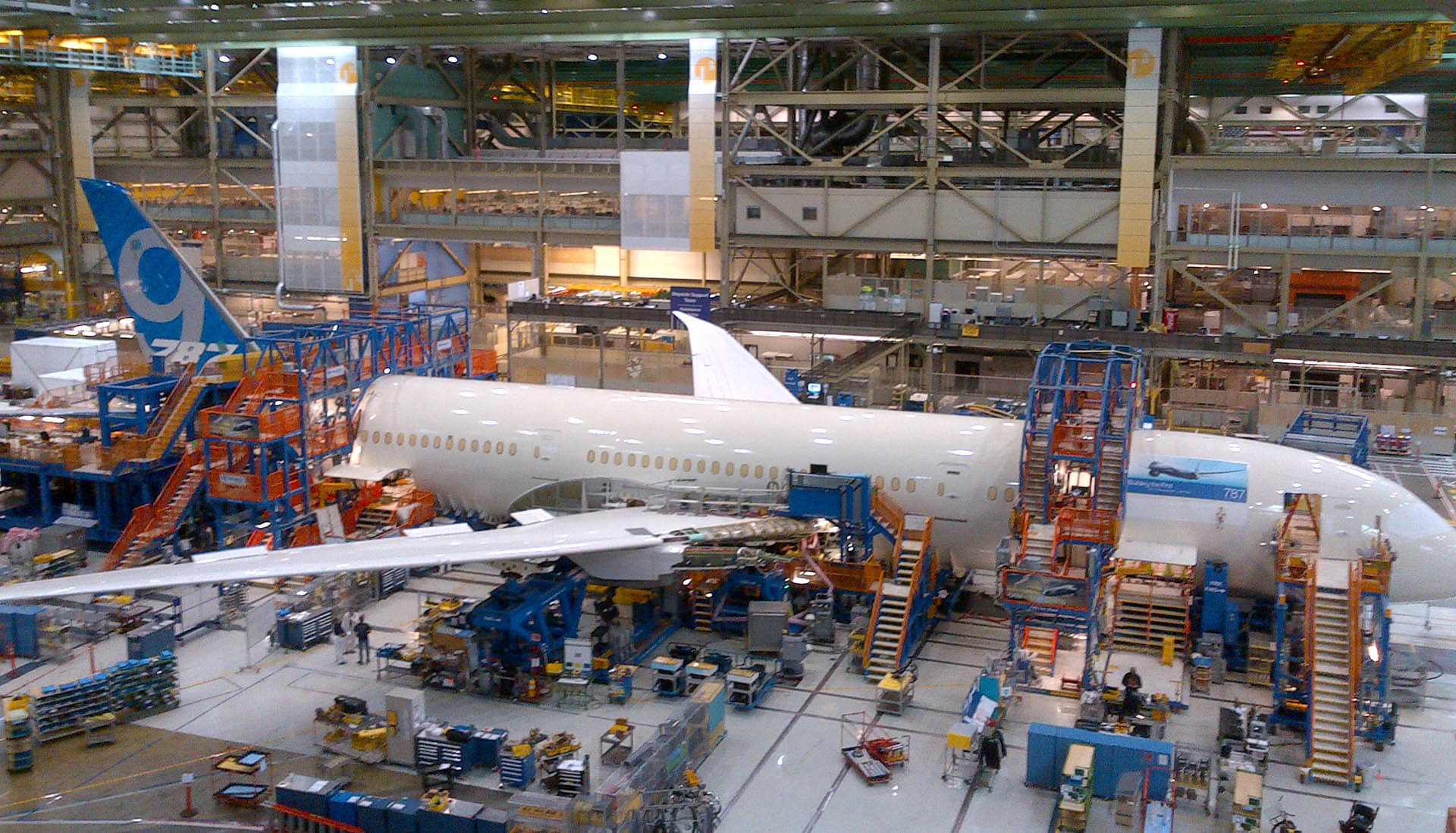 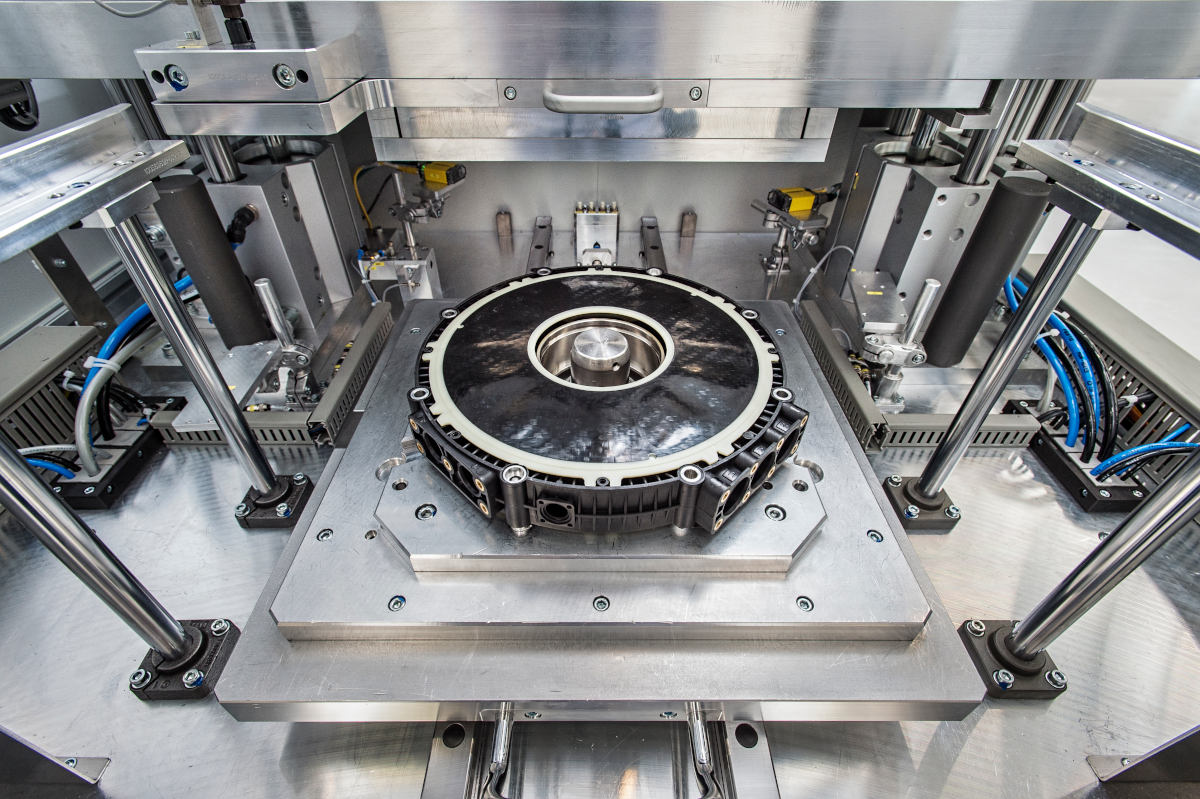