Boys like blocks. Girls like books. From the time children are toddlers, this simple gender tendency dictates that 89% of the world’s engineers will be male. But can a world desperate for engineers afford to write off the creative problem-solving potential of half the population before they’re two?

Debbie Sterling, one of the rare girls who grew up to be a professional engineer, believes it can’t. And so she set out to discover the missing link that would guide girls toward an interest in engineering and building. The result is GoldieBlox, a new line of construction toys built on the storybook adventures of Goldie, an inventor heroine who sets out to solve practical engineering problems with the help of her friends. As they read the books, girls get to build what Goldie builds and then set their “machines” in motion to see how they work.

“Growing up, I was always intimidated by the word, ‘engineering,’” Sterling said. “I thought it was just for boys. I’m creating GoldieBlox so that girls, from a young age, can learn that engineering is for them too. By incorporating a female role-model character, storylines girls can relate to, and a sense of humor, GoldieBlox will lessen the intimidation factor and get girls excited about building.”

By combining girls’ natural love of books with an interactive engineering toy that girls assemble as they read, GoldieBlox takes a novel approach in enticing girls to play with construction toys. “It all comes down to one simple thing: boys love building and girls love reading,” Sterling said. “GoldieBlox combines spatial plus verbal because girls want to know why they are building.”

Sterling noticed the engineering gender gap in her program at Stanford. The imbalance gnawed at her for years before she got the inspiration for GoldieBlox and set out to make it a reality. The delay turned out to be providential: By the time Sterling was ready to launch her toy, the Internet offered her an innovative way to finance her venture – with “crowd- funding.” After testing her prototype on more than 100 children, Sterling posted a video on Kickstarter, an online funding platform for creative projects, with a simple request: If viewers believed in what she was doing, Sterling asked them to order and pay in advance for her then non-existent product. In less than 30 days she raised US$250,000—almost double her goal. The first series of book-plus-toy flew off the virtual shelves, selling out before its February 2013 launch.

The prototype was not only well- received by children (ages 5-9), but also by the World Maker Faire, a showcase in New York for do-it-yourself products, where it won Editor’s Choice. As GoldieBlox expands into a series, new engineering principles will be introduced, with lessons around wheels and axles, pulleys, force, and friction. GoldieBlox also will be available as an e-book download for iPad and iPhone with narration and animation to enhance the building experience. Meanwhile, Sterling has been approached by major distributors interested in stocking the toys.

“With GoldieBlox, girls get to solve problems and develop spatial skills,” Sterling said. “I want her to explore every opportunity and believe she can be anything when she grows up, because every girl you know is more than just a princess.” 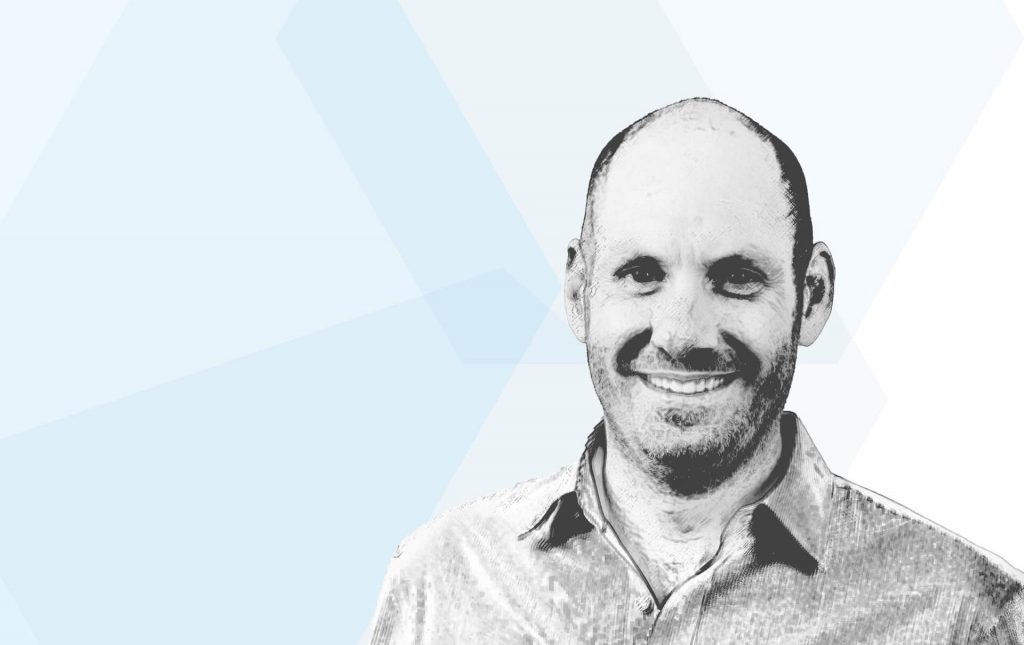 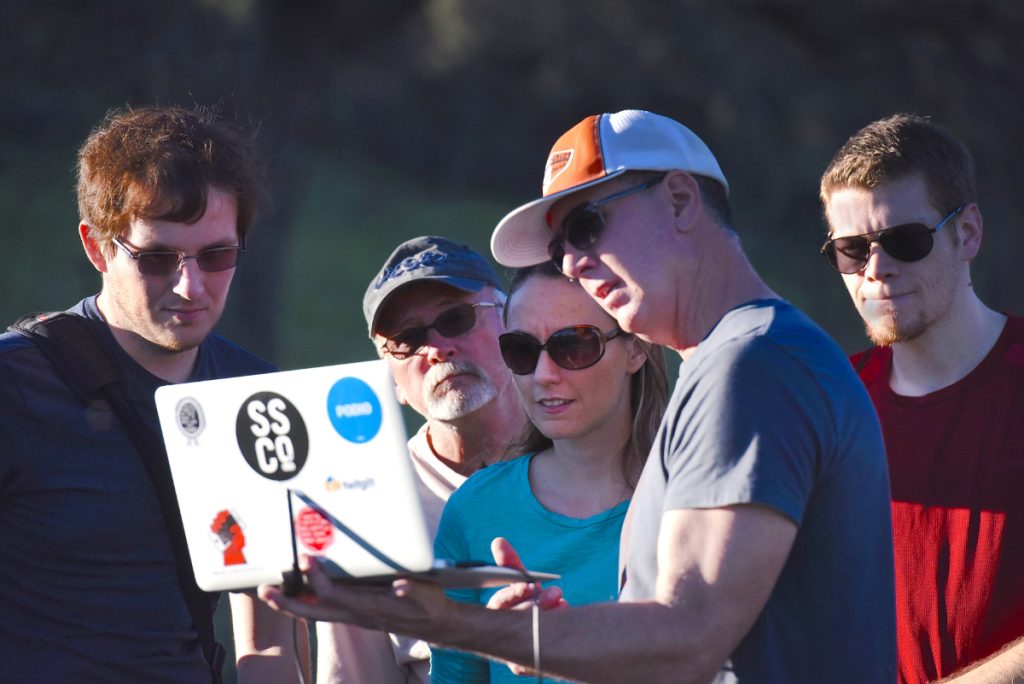 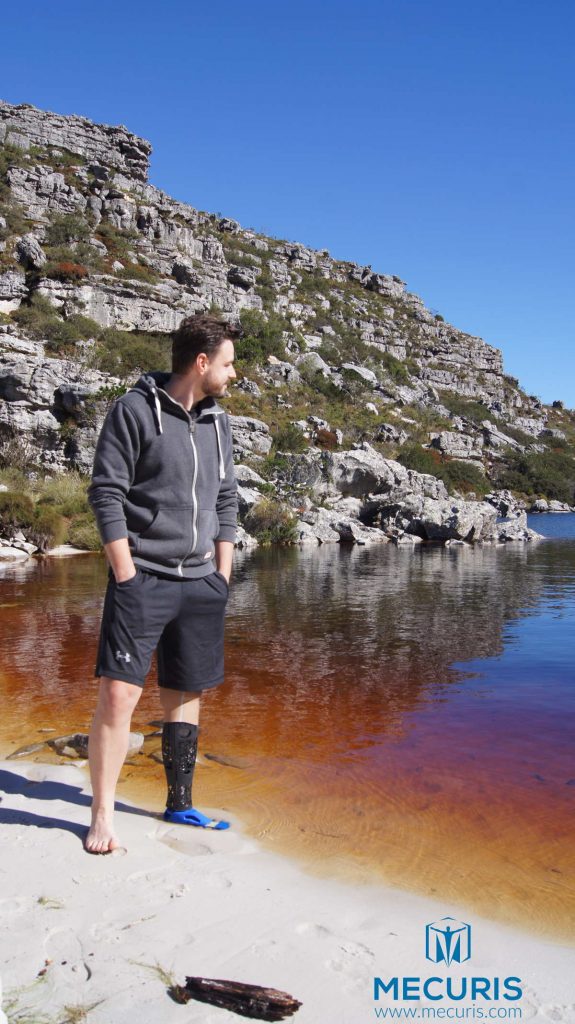