Built on the idea that Google+ offers people the chance to get closer to the things they love, Google and its UK ad agency, adam&eveDDB, created a virtual “front row” for Manchester United at its home stadium, Old Trafford. The incredibly popular football club has approximately 650 million fans worldwide, but only 1% of them live in the UK, meaning that many never get to see a Man U game in the stadium.

Using Google+ Hangouts technology, more than 20 lucky fans from around the globe were chosen to appear live on giant digital screens that ring the field’s perimeter – a “front row” closer to the action than anyone in the stadium – from their homes during a match against Liverpool.

Fans were selected based on photos they submitted on Google+ Hangouts that showcased their Man U spirit. During the game, fans from Malaysia, Mexico, Namibia and a dozen other countries were projected onto the screens – which usually display advertisements – as they cheered on their beloved team. More than 100 million others tuned in to watch. “The project transformed what it means to be a global sports fan, whilst raising awareness of Google+ and Manchester United’s profile on the platform,” said Sam Brown, adam&eveDDB account director.

The project resulted in a 250% increase in growth on Manchester United’s Google+ page, making it the fastest-growing Google+ page in the world. 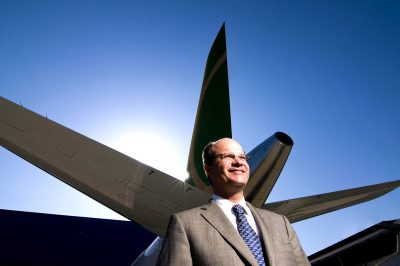 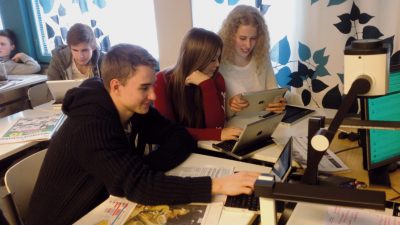 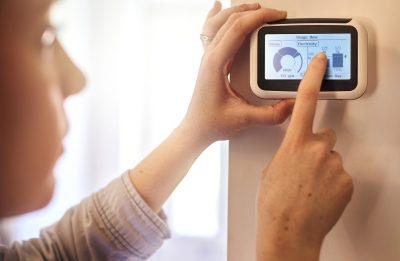