HIGH-STAKES BALANCING ACTWith today’s aging global population, consumer expectations for better healthcare and advances in technology are high. Governments around the world are under intense pressure to deliver on citizens’ demands. The Innovation Pathway is the US Food & Drug Administration’s strategy for delivering timely access to new technologies without compromising patient safety.

The United States Food and Drug Administration’s (FDA) Center for Devices and Radiological Health (CDRH) supports the notion that regulatory compliance and innovation must become complementary rather than conflicting processes. To achieve this goal, the center launched an initiative in 2011 to “encourage innovation, streamline regulatory and scientific device evaluation and expedite the delivery of novel, important, safe and effective innovative medical devices to patients.”

This Innovation Initiative proposes actions CDRH could take to help accelerate the introduction and reduce the cost of development and regulatory evaluation of innovative new medical devices. Chief among them, according to Megan Moynahan, program director at CRDH, is establishment of the Innovation Pathway, a priority review program for medical devices.

Moynahan is the first to point out that the FDA has been criticized by those who said its regulatory process was preventing innovation in medical devices. The FDA’s processes, she says, were blamed for taking too long, increasing costs, and driving innovators out of the U.S. to conduct clinical trials and launch new products.

“We started to embark on a way to streamline the regulatory process,” Moynahan says. The Innovation Pathway is designed to shorten the overall time and cost of development, assessment and review of medical devices and to improve the way FDA staff and innovators work together. “By engaging with innovators much earlier and more collaboratively, we believe we can reduce the time and cost of the entire process for bringing safe and effective technologies to patients more quickly,” she says. “We believe that if we can work with companies earlier in development, we can work to reduce some of the regulatory hurdles that might occur down the road … kind of get out in front of them before they happen.”

The Innovation Pathway was launched in February 2011 with just one applicant as a test case – a Johns Hopkins Applied Physics Lab neuro-prosthetic arm project. “We wanted to engage with them differently, to work more collaboratively” Moynahan says. “We had some modest successes, but it was a very complex, very rough test case.”

In the summer of 2011, the White House Office of Science and Technology Policy encouraged government departments to pilot a new program called “Entrepreneurs in Residence” that would bring outside experts into government to tackle challenging problems. The idea was quickly adopted by FDA, and served to breathe new life into the Innovation Pathway initiative. “Entrepreneurs in Residence gave us a chance to bring outside people in to shape our thinking,” Moynahan says. “We gave them a goal to take our little nascent Innovation Pathway program and bring it to the next level – Innovation Pathway 2.0.”

Among the outside thinkers was Dr. Thomas Fogarty, often called the “Edison of Medicine.” Fogarty founded the Fogarty Institute for Innovation to foster the development of new medical technologies and give entrepreneurial innovators the tools they need to bring new medical therapies to market. He is an internationally recognized cardiovascular surgeon, inventor and entrepreneur who holds 135 surgical patents, including the Fogarty balloon catheter, considered the industry standard.

“Although I’d always been a staunch critic of the FDA, they reached out to me and asked me to become a consultant to the agency,” Fogarty recalls. “To me it was huge. It indicated a willingness to change, which was very, very positive. It’s been a great experience.”

But change doesn’t always come easily. “The big challenge is to be persistent – to understand why change is needed,” he says. “I think over the years many at the FDA haven’t really appreciated the urgency in speeding the process. But ‘death by delay’ is the worst thing a physician or patient can experience.”

Fogarty believes the Innovation Pathway is a strong sign that attitudes at the FDA are changing. “The FDA, at all levels, is beginning to understand,” he says. “They’re reaching out. They’re listening. The Entrepreneurs in Residence program has been a huge help in opening their eyes to what’s going on out there on the other side of the equation.”

Innovation Pathway 2.0 was launched in April 2012. “We’ve built in a collaboration period, which is very unstructured,” Moynahan explains. “It is a time when the company and the FDA work to create a shared vision of the success of a product – everything from what it’s going to look like technologically to how the pace will be managed, and even interactions with some of our sister organizations to establish things like reimbursement plans. The goal is to create a roadmap for what the company will be doing going forward.”

Moynahan says the team “concepted” the idea, but needed to test it. “We didn’t just want to do our typical thing where we stand some new program up in concrete and put out a bunch of Federal Register notices. We wanted to do something more creative, so we ran the End Stage Renal Disease Innovation Challenge in January 2012 with multiple purposes. We wanted to shine a spotlight on a patient population that is highly dependent on medical devices, but for whom there’s been little improvement in treatment technologies over the past several decades. So we offered innovators in this area a chance to be put on the Innovation Pathway.”

Three groups, selected from 32 applicants, are moving through the newly built collaboration period, which Moynahan says is still a work in progress. “The pathway is being built on the fly as the three companies move through the process and provide feedback. It’s a completely unheard-of method within a government agency. We’re trying to model different ways of doing what we normally do. We’re taking feedback from each company and improving the process for the next one. It isn’t about checking boxes and following a process; it’s about figuring out what the moment requires and delivering on that promise in the next round. Each company strengthens it for subsequent ones.”

Moynahan says that while there is a great deal of enthusiasm for the idea that the FDA would even try to streamline its processes, the other goal is to transform the experience of working with the agency. “People are looking for more engagement and collaboration. The Innovation Pathway is an appealing concept, particularly for innovators and small companies who’ve maybe never worked with the FDA before. The goal is to create a better experience on both sides – for the companies and for our staff.”

Moynahan says the FDA team is excited and the the program is getting significant internal support from multiple layers of the agency’s management. “Our front line and middle management is often times a hard group to win over,” Moynahan says. “But they’re not just bought into this; they’re champions for it. They’re very excited about having a sense of ownership in what happens next. We’re taking the constructive criticism of our current participants and working to make it even better.”

The ultimate impact of the Innovation Pathway remains to be seen, but Fogarty believes a departure from the sometimes combative relationships between developers and the FDA that existed in the past is a positive step forward. “We have the same objectives,” he says. “We want to deliver better care to patients with safety and efficacy. We have to work together, and the Innovation Pathway is taking us in the right direction.” 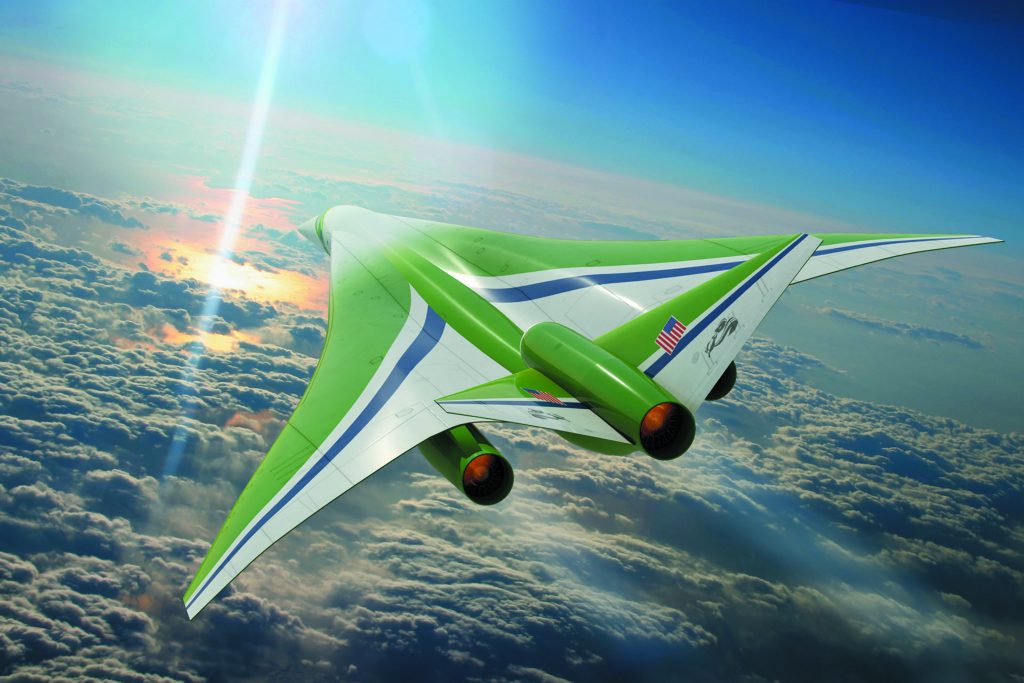 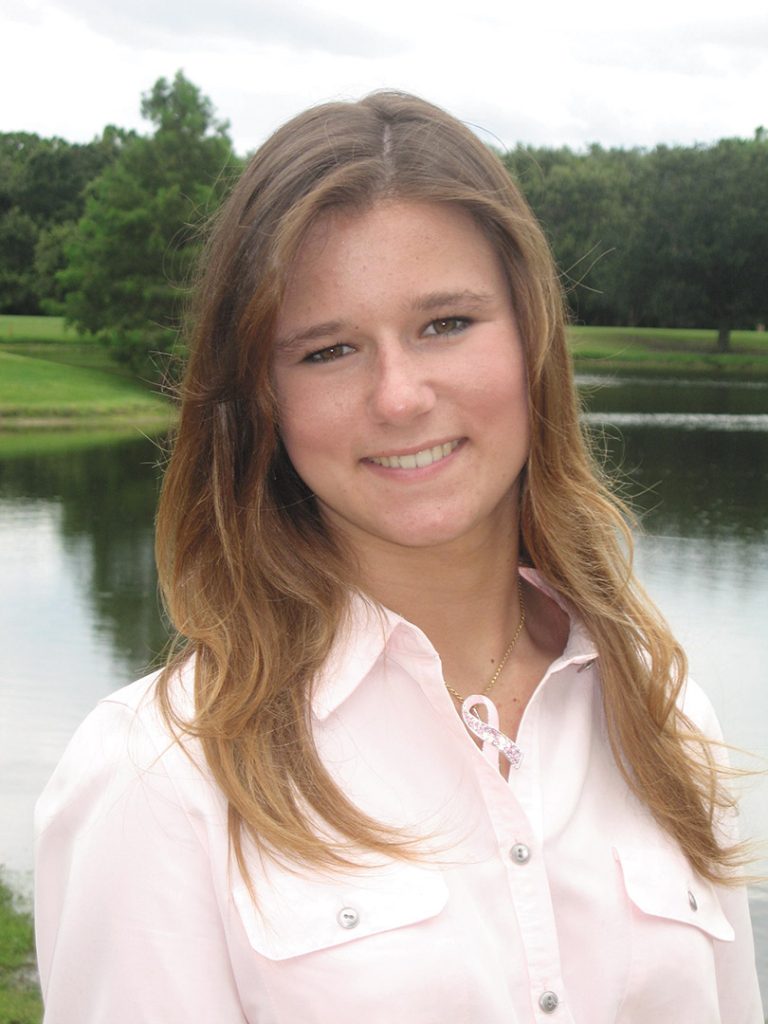 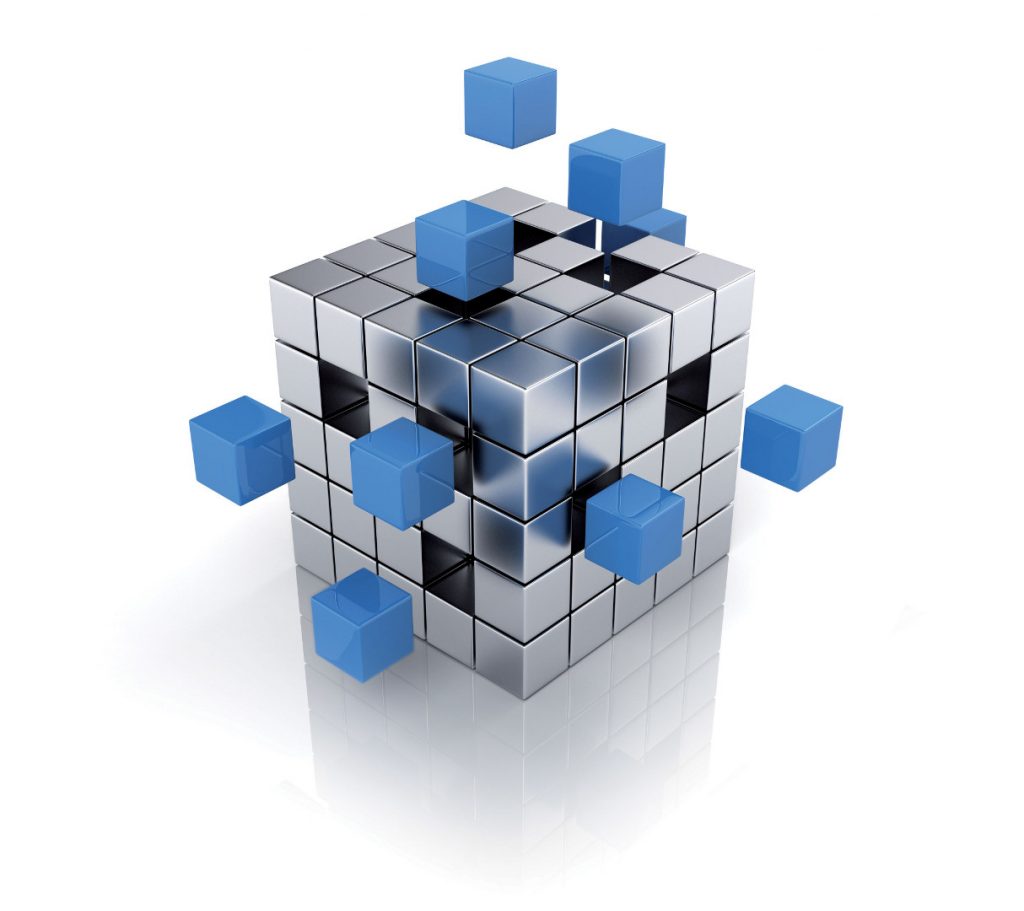 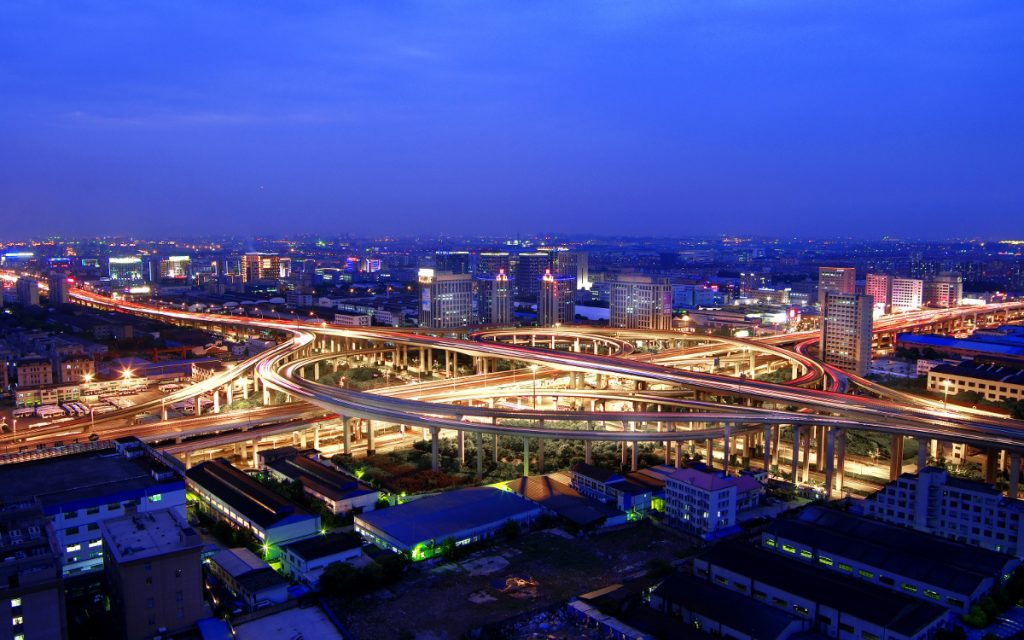