3D printing is revolutionizing global industrial manufacturing, but it’s also being adopted to create human tissues. Researchers are dedicated to finding a way to produce desperately needed human organs in the lab, including kidneys, livers and hearts.

At a laboratory in San Diego, a tiny piece of liver tissue has been functioning for more than 40 days, producing proteins, enzymes and cholesterol just as a full human liver does. But this tissue – a mere 3 mm square and 0.5 mm thick – didn’t come from a human liver. It was “manufactured” on a special 3D printer, evidence of a genuine revolution taking place in the world of tissue engineering.

“This liver tissue is behaving a lot more like a full liver than any previous model, and that’s what’s really powerful,” said Keith Murphy, CEO of Organovo Holdings Inc., a company formed in 2008 with Gabor Forgacs, a professor of bioengineering at the University of Missouri (USA), to commercialize the breakthroughs in what has been called 3D bio-printing. “You have to keep going with the research and show more data, but the fact that it performs like a liver leads you to believe it’s going to also perform like a liver when you start to test drugs in that setting.”

Murphy’s excitement is shared by researchers in laboratories not only in the United States but in the UK, France, Germany and Japan as well. These far-flung scientists are deploying a wide range of specialized computer and printing technology in an effort to perfect the manufacturing of human tissues that include skin, bladders, bones and teeth.

The initial goal is to produce tissues that can take the place of natural human ones in the US$50 billion annual drug development business. The ultimate goal, however, is to produce complete, functioning organs, including livers, kidneys and hearts, which are currently available only from human donors, often with long waiting lists. If the research succeeds it will save thousands of lives each year and eliminate the billions spent annually on lifesaving yet debilitating procedures like kidney dialysis, which treats but does not cure.

PRINTING WITH CELLS, NOT INK

Bio-printing is a specialized form of 3D printing, which uses a computer-controlled printer to build up layer upon layer of plastic or metal in a pre-determined pattern, then fuses the layers together to make parts for everything from jewelry to an airliner’s jet engine. Instead of plastic or metal, however, bio-printing layers “bio-ink” beads composed of living cells, alternating with a gel that holds the beads together. Remarkably, once “printed” into tissue, the cells – either embryonic stem cells that can be trained to perform any bodily function, or adult stem cells chosen for a specific purpose – organize themselves into tissue and start performing the same functions they would in the human body.

3D bio-printing was the brainchild of Makoto Nakamura, now a professor of engineering life sciences at the University of Toyama in Japan, who recognized that the tiny drops of ink deposited by an ink-jet printer were similar in size to biological cells. He built the first 3D bio-printer in 2006.

“We demonstrated that 3D structures can be fabricated using different types of cells,” Nakamura said. “We succeeded in fabricating double-layered tubes with different cell types – vascular endothelial cells inside and smooth muscle cells outside – mimicking the structure of blood vessels.”

NO REJECTION OR ANIMAL TESTING

At the Laser Zentrum Hannover e.V. (LZH) in Germany, a university center specializing in laser research, engineers have succeeded for the first time in printing 3D human skin tissue with two different cell types: fibroblasts and keratinocytes. In a laboratory environment, it is essential for two different cells to grow side by side to resemble human tissue.

“We tested this skin graft in humans and also in mice, and it works quite well as tissue to cover a wound,” said Lothar Koch, head of the bio-printing group at the LZH. Initially, the skin is being transplanted into mice bred to be immune-deficient, so there will be no rejection of foreign tissue. But Koch said the ultimate goal is to use a person’s own skin cells to print out new skin, avoiding the rejection issue.

So far, all of the living tissue that has been bio-printed has been extremely thin because scientists have not yet figured out how to distribute nourishment from the outer layers to inner layers of tissue. “The skin tissue is 250 microns thick,” Koch said. “If you want it thicker then you need blood vessels, otherwise the cells inside will die.”

More than US$5 billion is lost annually when new drugs fail in late-stage human testing for liver toxicity.

Once thicker bio-printed human skin becomes viable, it will aid the US$265 billion annual global cosmetics market by allowing new beauty products to be tested for safety and skin reactions without animal testing, which is banned in Europe. As a result, cosmetic firms are big financial backers of bio-printing. In late 2013, L’Oreal entered into agreement with Organovo to explore the use of 3D skin for testing skin care products.

The pharmaceutical industry is expected to be another big source of revenue. Each year, for example, more than US$5 billion invested in developing new drugs is lost when the drugs fail in late-stage human testing for liver toxicity.

Murphy said his firm expects to introduce a 3D liver by the end of 2014 that can be used to test drugs in the laboratory at an early stage, replacing less accurate tests on cells in a petri dish.

Because petri-dish cells survive for only two days, those tests fail to replicate the cumulative effect of repeated drug doses over prolonged periods in actual human use. But with the Organovo 3D liver, drugs can be tested in repeated doses, giving researchers more accurate indications of liver toxicity earlier in a drug’s development. This will reduce the investment in drugs destined to fail and avoid negative side effects in human trials.

Scientists at Columbia University in New York City are working on creating bio-printed teeth and joints, which theoretically should be simpler to sustain because they don’t require nourishment from blood vessels. For example, the Columbia team implanted an incisor-shaped tooth made of a 3D-printed scaffold into a rat’s jawbone. Within two months, the implant had prompted the growth of periodontal ligaments and newly formed bone. They also implanted bio-printed hipbones into rabbits, which were able to begin walking on their new joints within a few weeks.

There are four levels of tissue complexity. The simplest are flat structures like skin; then tubular structures like blood vessels; followed by hollow organs such as the stomach or bladder; and then the most complicated to reproduce: solid organs, such as a heart or kidney, comprising many different types of cells. To produce solid organs, scientists must figure out how to supply nutrition through blood vessels of varying size. As Koch pointed out, by the time the organ is printed, given the current level of knowledge, the outer layers would begin to die for lack of nourishment.

“There’s a lot of fertile ground and unmet needs, especially in pharma,” Murphy said. “Thick, complex organs will take longer, but tissues that are on the order of a millimeter of thickness in the smallest of the three dimensions can actually be built sooner. Those are things we’re targeting to potentially put into human clinical trials within five years.” ◆ 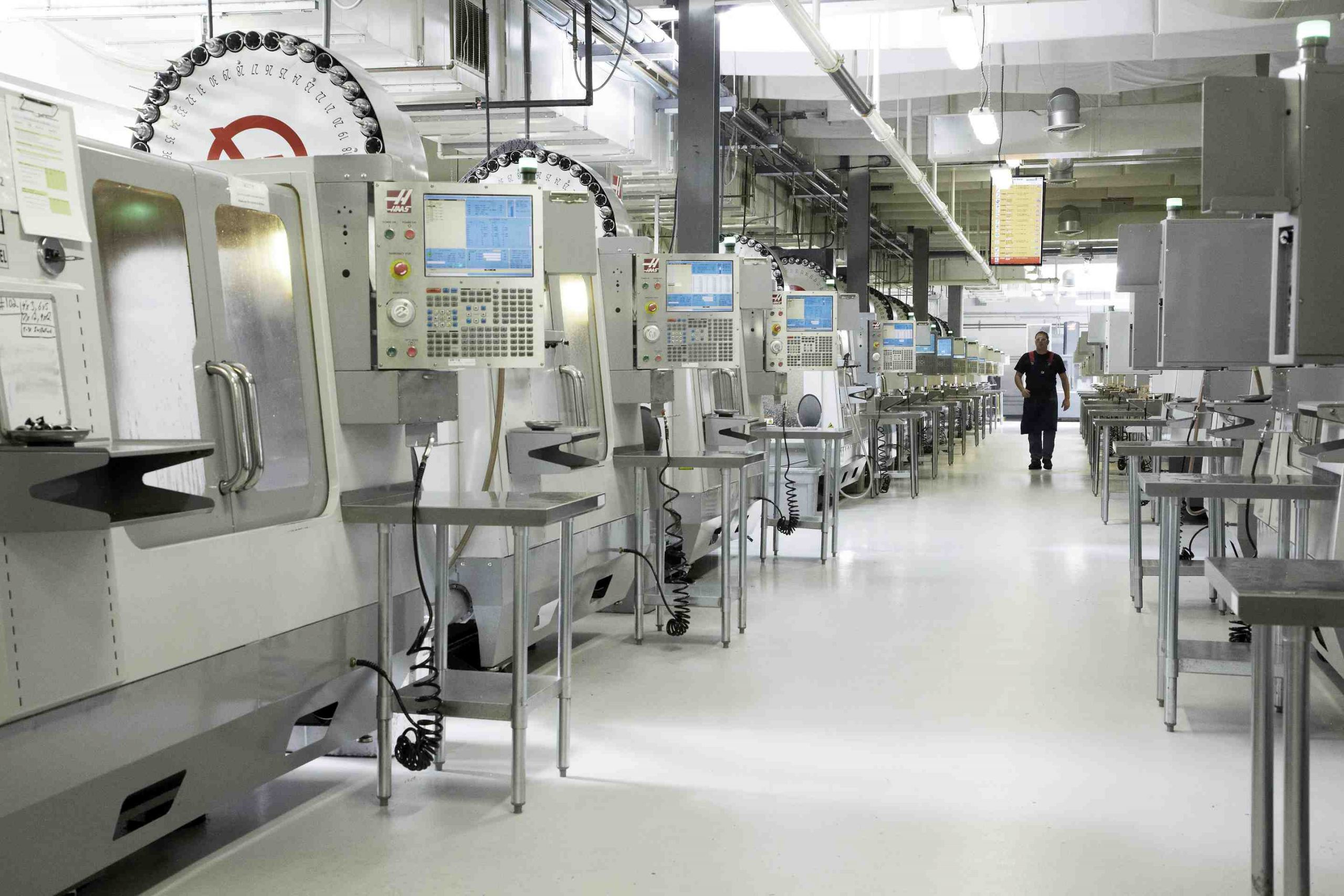 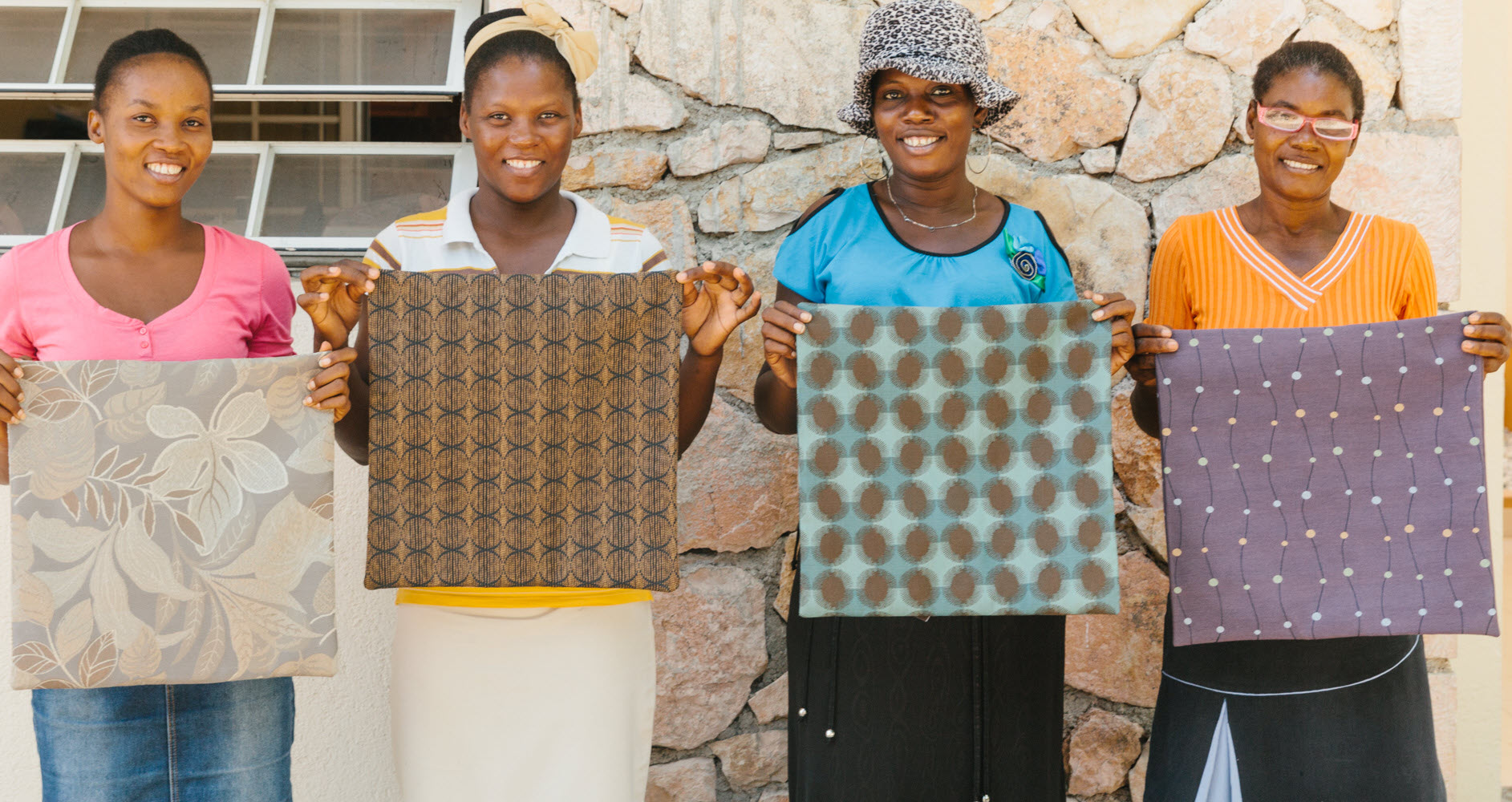 Why brands that are purpose-driven achieve greater business success 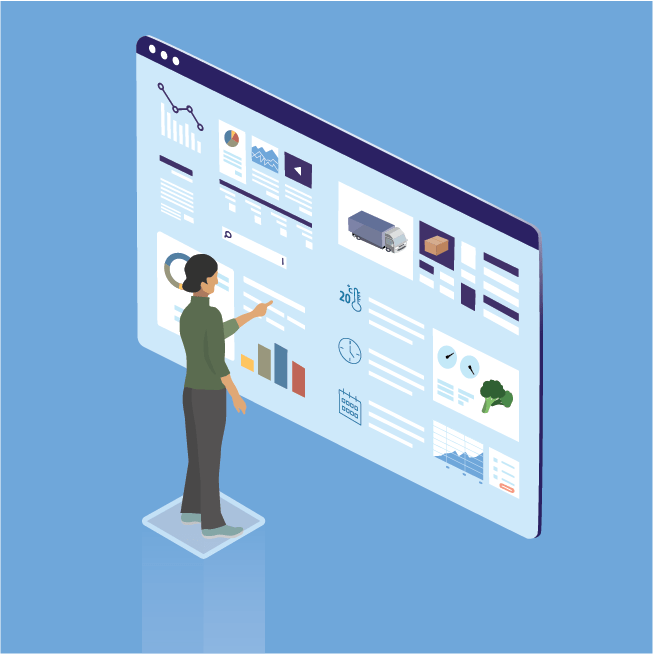 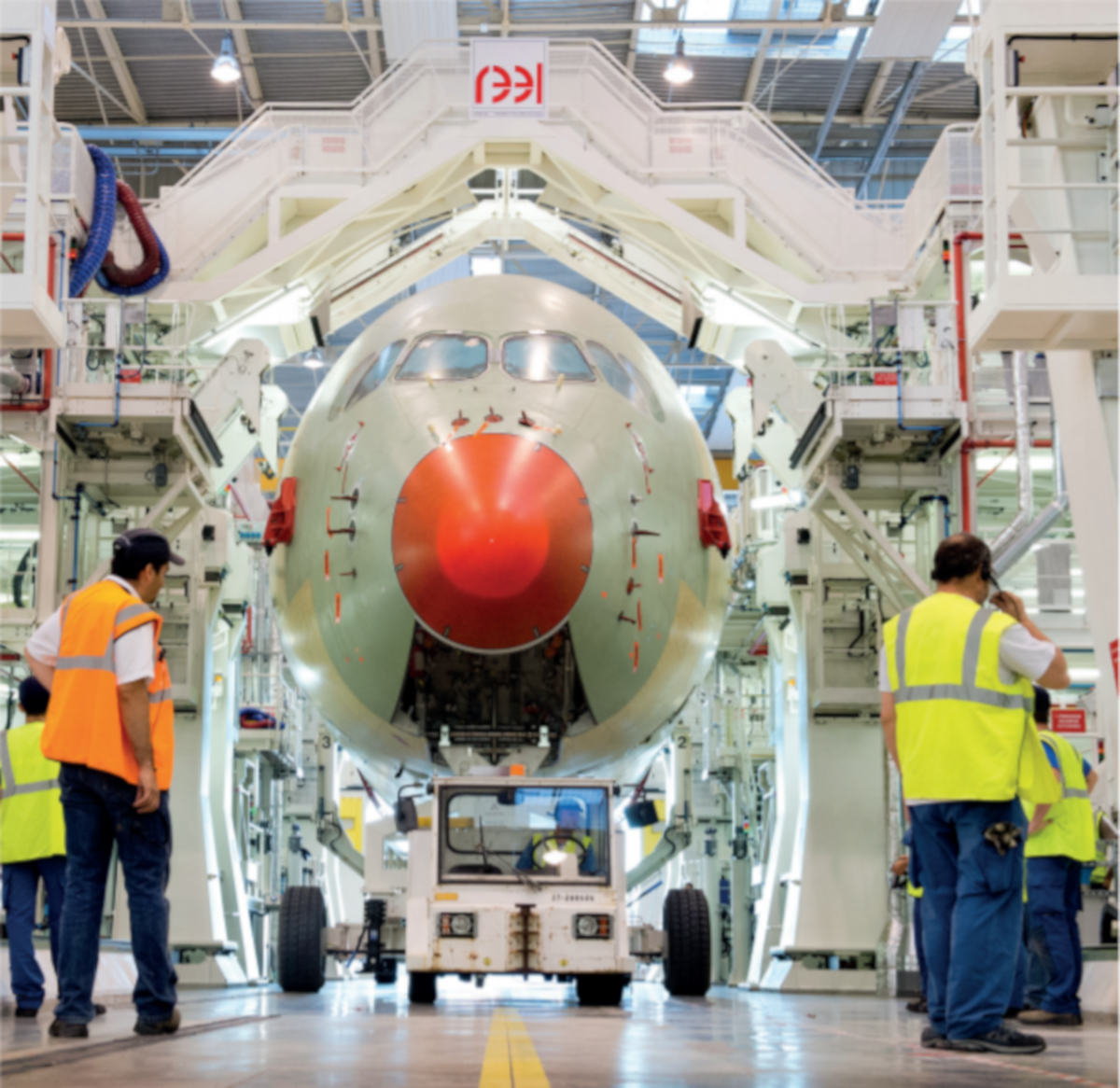