The children of Boyle Heights, east of Los Angeles, are heirs to a rich Hispanic heritage, but their neighborhood has been plagued by poverty and violence. The i.am.angel Foundation seeks to change all that. Founded by Grammy Award-winning musician will.i.am, the foundation collaborates with government and corporate partners to educate and empower students.

Cynthia Erenas moved from Mexico to the Boyle Heights neighborhood east of Los Angeles when she was seven years old; by the time she reached middle school, she was notorious for fighting. Today, however, at age 16, Erenas is a robotics team leader with a gift for project management who dreams of college and a career in engineering. “I don’t tell myself excuses, I tell myself reasons to get where I want to go,” said Erenas, whose life was transformed through her involvement with the i.am.angel Foundation. “America needs 120,000 new engineers, and my dream is to become one of them.”

Enrique Gabriel Legaspi, who was Erenas’s eighth-grade history teacher, has known Erenas since she was in seventh grade. “She was a firecracker, always ready to jump into trouble,” Legaspi said. “Now she’s using her energy in a different way. She has purpose. The employer that taps an intellectual talent like Cynthia’s will have a leader who knows how to work hard and take smart risks.”

Building on its success in Boyle Heights, the i.am.angel Foundation is spreading its message of collaborative empowerment to New York and London, with aspirations to work anywhere that students need help to become the leaders of tomorrow. “Boyle Heights is the metaphor,” said Legaspi, who left teaching to become chief of staff of i.am.angel Boyle Heights. “If we can do it here, we can do it anywhere.”

Boyle Heights is one of Los Angeles’ oldest neighborhoods, home to many rich traditions of Hispanic cuisine, music, art and culture. But Boyle Heights has also been plagued by poverty, drugs, despair and 32 neighborhood gangs that recruit children into lives of violence. The documentary film Waiting for Superman characterized Roosevelt High School in Boyle Heights as the worst-performing high school in the United States.

All that is changing, thanks to the community’s own efforts and support from the i.am.angel Foundation. “We are planting the seeds of rebirth for Boyle Heights through education, arts, music and mentoring,” Legaspi said.

The cornerstone of the foundation’s strategy is collaboration, linking lawmakers, corporate leaders, educators and neighborhood activists to deliver win/win benefits for all. Legaspi – in addition to being a pioneering classroom teacher, hip-hop artist, deejay and poet – is a master at orchestrating diverse people to meet common goals.

Like will.i.am, Legaspi grew up in Boyle Heights. After majoring in business finance in college, he taught eighth-grade US history for ten years at Hollenbeck Middle School, located across the street from Roosevelt High. “I wanted to become the teacher I never had,” Legaspi said.

During his years at Hollenbeck, Legaspi introduced social networking and other paperless technologies to the classroom, persuading companies to donate resources the school district could not afford to buy. “Mom always said, ‘If it’s free, take two,’” Legaspi said with a laugh. “Companies want to help if you can show them how to do so effectively.”

When will.i.am, whom Legaspi had known since he was 14 years old, visited Roosevelt High to meet with community leaders about how to reduce the dropout rate, Legaspi was holding a Career Day in his classroom, showcasing new careers invented in the past five years. He tweeted will.i.am but received no response. Instead, he heard a knock on his classroom door; will.i.am wanted to speak with Legaspi’s students in person. Soon after, Legaspi joined the foundation and helped launch i.am College Track.

“These students are super curious, eager to learn,” Legaspi said. “We should be ready for their new maturity; I’ve never seen anything like it. They have multi-faceted skills to read, write, collaborate and problem-solve. Companies need that leadership and intellectual capital for competitive advantage.”

FROM LOCAL TO GLOBAL

The i.am.angel Foundation is strategic and systematic as it works on ways to embed STEAM education into daily classrooms and after-school programs through teacher training. “Start with a pilot,” Legaspi said. “Train at least two teachers to provide evidence and testimony that the program works. Then scale it.”

The foundation also is forging links with technical colleges to give high school students access to expert instructors and college credit for project work, opening pathways to higher education.

“Target one school and share your resources and expertise to get students to a better 21st century.”

With students, Legaspi emphasizes a three-stage experiential process: create, curate and share. “You unleash imagination and back it up with skills to create content,” he said. “You curate the work to bring it to stage-ready maturity, and then you share it. It’s important for students to be mindful, to make sure the content is ready to broadcast. Then by collaborating in the cloud, they can reach a global audience in real time.”

As it expands globally, the foundation is working through established programs. It has partnered with the 100,000 Strong Foundation, an offshoot of a US Department of State initiative, to provide Chinese-language classes and study-abroad opportunities to the students of Boyle Heights. The i.am.angel Foundation also has donated US$780,000 to the Prince’s Trust to fund a technology program in the UK. The Prince’s Trust, formed in 1976 by the Prince of Wales, is a leading UK youth charity dedicated to improving the lives of disadvantaged young people.

Corporate partners also play an essential role, Legaspi said, providing financing, hardware, software or time. “It’s more than writing a check,” he said. “It’s a relationship. To companies I say, ‘Commit to help one school in one neighborhood.’ That puts a face on it. Target one school and share your resources and expertise to get students to a better 21st century. Be an ambassador for your organization. It will strengthen your future workforce. It will change the world.” 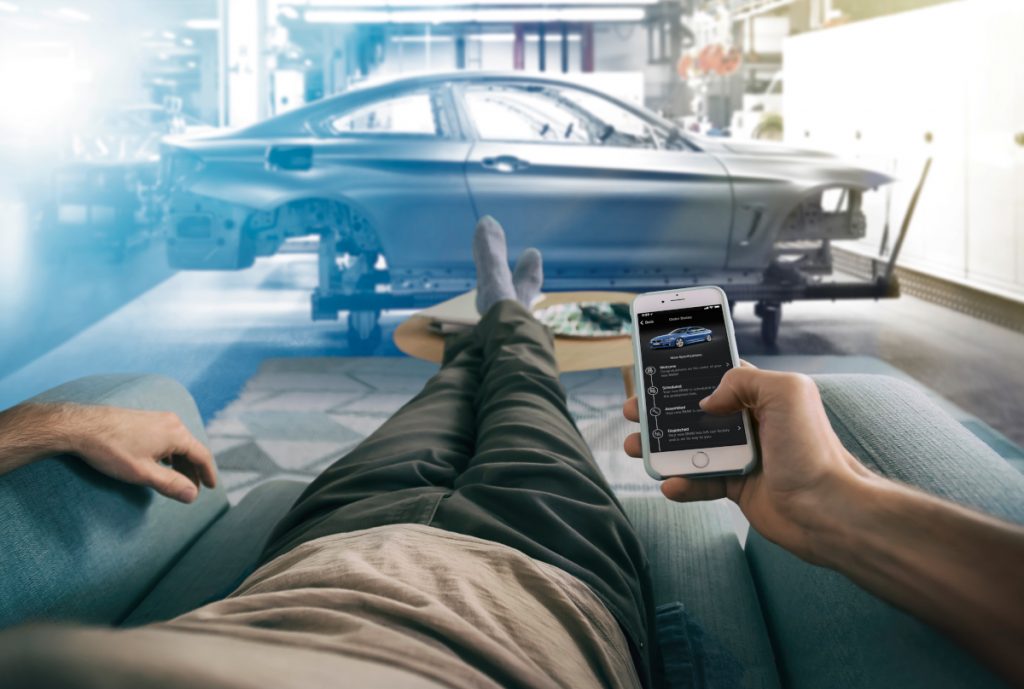 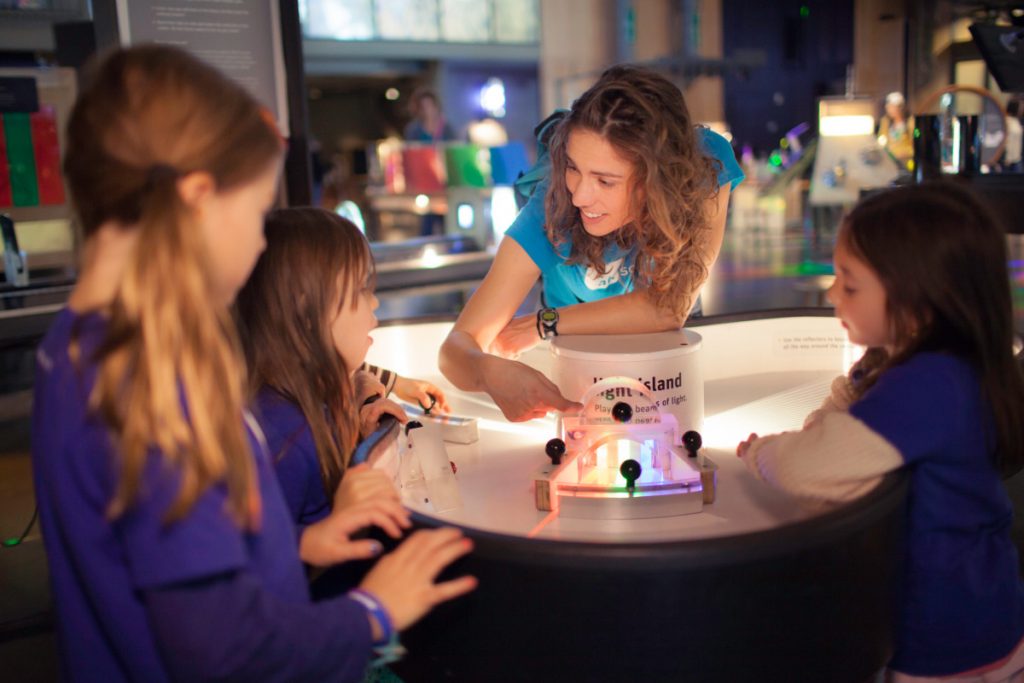 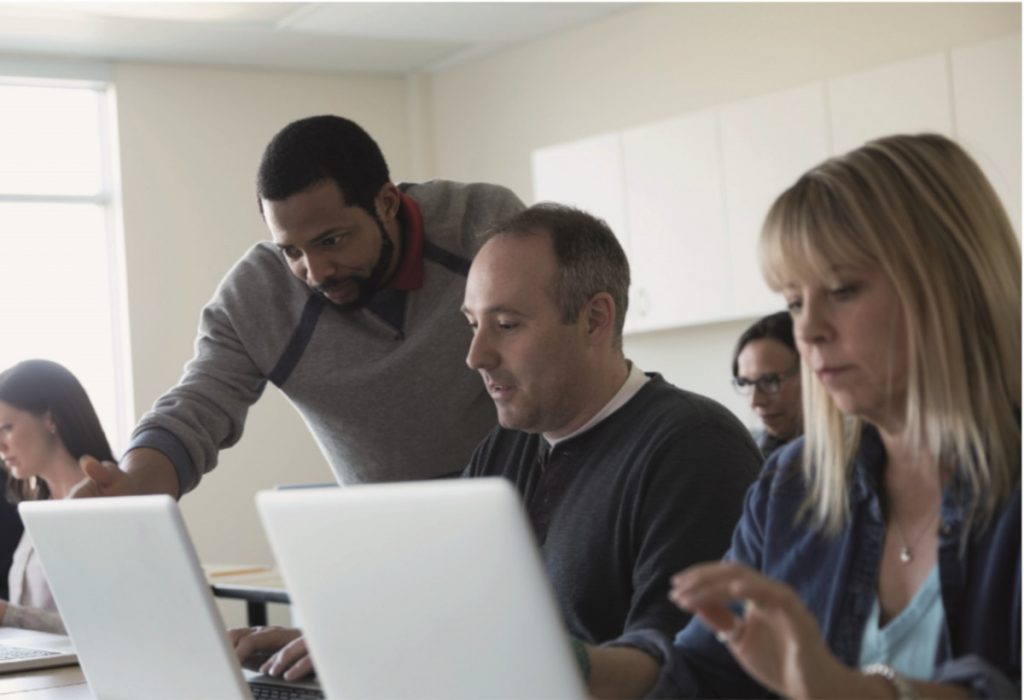