To flourish, growing populations need more and better infrastructure – the roads, bridges and other public facilities created for government agencies by civil engineers and construction companies. Costly overruns are typical in such projects, but experts agree that many challenges can be overcome through enhanced stakeholder collaboration.

By providing societies with infrastructure, including water, transport, communications, energy and waste systems, civil engineering projects help communities to function, develop and grow. But much of the world’s infrastructure is inadequate and crumbling, and growing populations will only need more of it.

According to McKinsey, a New York-based consulting firm, global investment in infrastructure needs to increase by 60%, an increase of US$57 trillion worldwide, between now and 2030, just to support projected economic growth. But more spending is not the total answer; McKinsey estimates that improved civil engineering productivity could save US$1 trillion annually, putting pressure on the civil engineering industry to embrace efficiency.

“When compared with constructing individual buildings or developments, large-scale civil engineering projects that underpin national economies are uniquely complex,” said Mark Hansford, editor of New Civil Engineer, a magazine for civil engineering professionals. “And because projects are taxpayer funded, they are often under rigorous public scrutiny.”

The Institution of Civil Engineers, an international professional association based in London, offers another reason for increased scrutiny: Declining public financing for civil engineering projects will require that private money supplement public investment, and private backers are skilled at squeezing every penny of waste out of a project. As a result, increased demand for on-time, on-budget projects, coupled with a new focus on profits, is forcing the civil engineering industry to quickly adapt.

Hawes is responsible for sea defense levees protecting billions of dollars’ worth of land, crops, businesses and homes from flooding. “On projects of this importance, with complexity, scale and risk necessarily high, contractors and stakeholders need a unified, real-time expert knowledge platform for design, engineering and operations information,” he said.

While such platforms are common in manufacturing, Hawes said, they are rarely used in civil engineering. “New collaborative commercial models would help reduce waste and rework by integrating and unifying on- and off-site project teams and fabricators,” he said.

Multidiscipline, collaborative platforms also can help civil engineering projects attract much-needed capital, according to Matthieu Favas, editor of InfrastructureInvestor.com, which reports on the flow of private capital into infrastructure projects. “Investors demand openness and transparency,” Favas said. “They know they can reduce risk by ensuring that project information is available to all parties in formats that serve them best.”

Superior information, Favas said, also can provide an important competitive advantage. “Investors want to see rapid completion so they can beat competitors to revenue streams. They encourage knowledge sharing to achieve collaboration with governments, contractors and the public.”

In fast-growing China, efficient infrastructure creation is a major focus not because of pressure from investors, but due to the need for speed, said Lv Wei Zhang, association chief engineer of the Shanghai Municipal Engineering Design Institute’s (SMEDI) IT Center. “One of the factors that accompanies China’s rapid development is the adoption of a ‘three parallels’ practice,” Zhang said. “This means that the three processes of planning, design and construction are operated in parallel so that, halfway through the design process, the construction phase is initiated.”

The only way to manage a project that is changing as it is being built, Zhang said, is with sophisticated management systems. “With our civil engineering BIM solution, it has become much easier for us to accommodate changes in design, which can be frequent, by using knowledge- and template-based design techniques. Now, the pain of endless modifications is significantly reduced.”

In Saudi Arabia, where Newtecnic, a UK-based building engineering company, is currently design engineering the façade of the new, Zaha Hadid-designed metro system in the King Abdullah Financial District, collaboration drives the need for sophisticated civil engineering systems. The multibillion-dollar transport hub at the business heart of Riyadh will serve a major interchange with the city’s six new metro lines and provide access to the city’s monorail network, as well as to the King Khalid International Airport and outlying universities.

The project uses a shared information system to align objectives among diverse groups. “It ensures that all parties are connected to, and can simultaneously collaborate around, current designs and associated information in meaningful ways,” said Andrew Watts, Newtecnic’s founder.

The next logical step for large infrastructure projects, Watts said, is “deploying technology that reduces fragmentation, unifies documentation and safely speeds up design and construction by introducing concurrent, flexible and collaborative working methods. Turning data into accessible knowledge delivers better operational efficiency and financial returns for civil engineering and infrastructure investors and stakeholders while enabling enhanced economic and social benefits for everyone.” 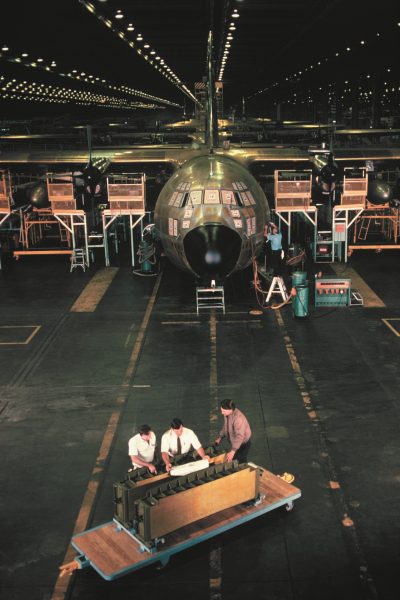 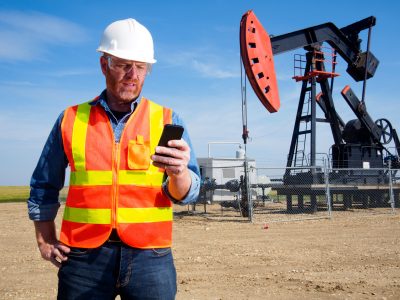 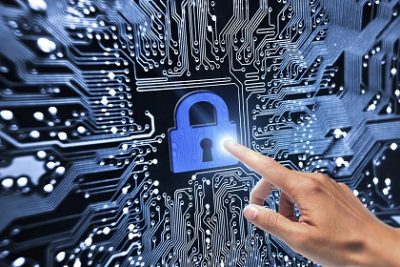