The ancient art of origami is more than just child’s play; its principles are being used to meet a wide range of modern engineering challenges – from how to fold up a tennis court-sized solar array for use in space to reducing the amount of waste in a tube of toothpaste.

To the vast majority of people, origami is a hobby – a way of folding paper to create objects that have little value beyond their aesthetic qualities. But Manu Prakash, an assistant professor of bioengineering at Stanford University in California, is using the art form to create something with the potential to save millions of lives.

Prakash’s brainchild is the Foldscope – a powerful working microscope that can be used to detect blood-borne diseases like malaria and sleeping sickness. It can be assembled from a flat sheet of paper; costing just US 50 cents to manufacture, Foldscope has the potential to revolutionize health care in developing countries.

“Origami lends itself perfectly to the Foldscope,” Prakash said. “It enables flat production, which facilitates low-cost manufacturing. This plays a huge role in building products that can scale to people at the bottom of the pyramid in our capitalistic framework.”

Prakash is not alone in solving complex challenges with origami. Joe Gattas, a civil engineer and lecturer at the University of Queensland in Australia, has also leveraged origami in his Plate House concept – a folded shell structural system that, in the future, could be used by the UN High Commissioner for Refugees (UNHCR), to house displaced people. Origami offers inherent structural strength and thermal insulation, and can be assembled without tools or connection components.

Kristina Wissling, an origami artist based in Germany, says that origami brings unique properties to construction. “Folding is used to achieve an increase in stiffness at minimal expense of weight,” she said. “These principles can also be applied in the design of lightweight sandwichpanel cores for aircraft fuselages.”

While these inventions are impressive, they represent just a small slice of how the principles of origami are expediting more effective engineering.

“Origami engineering is unique and efficient and offers a broader range of opportunities than conventional manufacturing techniques,” Wissling said.

Robert Lang, who gave up a career as a physicist and mathematician with NASA’s Jet Propulsion Laboratory in Pasadena, California, to devote his time to origami engineering projects, is collaborating with Brian Trease, a mechanical engineer at NASA’s Jet Propulsion Laboratory, to create a solar array that could power future space missions. “The solar arrays fixed on the International Space Station currently provide around 84 kilowatts of power,” Trease said. “But this took a number of different space launches and spacewalks to install – equating to a huge investment in terms of money and manpower.”

“ENGINEERING ISN’T ALL ABOUT EQUATIONS, IT’S ABOUT IMAGINATION. AND ORIGAMI IS ABOUT FUELING THE IMAGINATION.”

Trease’s prototype looks like a flower when it unfolds from a 2.7-meter (8.8-foot) package, blooming into a flat, circular surface the size of three tennis courts. “Using origami folds is a novel way of doing things, but it works perfectly,” Trease said. “The result is that we could double the current power of the Space Station, but with only a single launch vehicle and a single array deployment.”

Origami’s expandability translates to many other applications – and to a variety of industries. For example, Stavros Georgakopoulos, an associate professor in the Department of Electrical and Computer Engineering at Florida International University, Miami, has a US$2 million grant from the National Science Foundation to create an origami antenna.

“Traditional antennas are large and often clumsy to transport,” Georgakopoulos said. “But these problems are solved with origami antennas. Commercial applications could include many types of communication equipment like satellite phones. They could also be used in wireless sensors, health monitoring sensors, portable medical equipment and more.”

The stent, which was produced in bioplastic, can be threaded into a blood vessel, maneuvered into position in a blocked artery, and then opened to 23 mm (0.9 inches) to prop open the artery and restore blood flow. The team has also developed a technique they call “cell origami,” which uses folding to create 3D cell-laden microstructures that can be used for fabricating artificial tissues in hollow shapes to create biohybrid medical devices such as stents and grafts from human cells.

“ORIGAMI ENGINEERING IS UNIQUE AND EFFICIENT AND OFFERS A BROADER RANGE OF OPPORTUNITIES THAN CONVENTIONAL MANUFACTURING TECHNIQUES.”

You is also investigating how origami’s energy-absorption properties can translate to the automotive industry. “My research to date has shown that many origami structures have better energy-absorption capabilities than existing structures and materials, even if they are made from the same materials,” You said. “I have produced a crash box for cars which, in a collision, can absorb 50% more energy when compared with existing crash-box designs.”

Lang is also applying origami principles to the automotive industry, working with Hanover, Germany-based firm EASi Engineering to more accurately simulate airbag deployment. “EASi needed to know where the fold lines would go if we flattened an arbitrary airbag,” Lang explained. “I showed them an algorithm that would work to identify the fold lines.” The technique enables manufacturers to conduct fewer airbag crash tests – saving considerable amounts of time and money.

Origami engineering is quickly finding its way into everyday life. Consider the self-folding stroller developed by 4moms of Pittsburgh, or the world’s most energy-efficient LED light bulb from Nanoleaf, a business based in Hong Kong that uses folded silicon instead of glass.

London-based architecture firm Make, meanwhile, has developed a prefabricated origami kiosk, two of which have been installed at London’s Canary Wharf. The structure, a compact, rectangular box when closed, is transformed when open, with folds and hinges in the steel panels that allow the kiosks to expand and contract like concertinas. The design works effectively when the kiosk is shut at night or serving customers during the day, with the open form creating a natural canopy.

Nicole Pannuzzo, a 22-year-old interior architecture major at Arizona State University in Tempe, has even redesigned the classic toothpaste tube using collapsible origami, resulting in a less wasteful way of delivering paste onto the brush.

The wide variety of applications point toward a successful future for origami engineering. “I firmly believe that, in the not-too-distant future, origami methods will join other new technologies, such as 3D printing, as one more element of the designer’s toolkit,” Lang said.

“Origami engineering is a new and exciting area that I believe will evolve rapidly in the coming years, especially now that there’s a lot of funding and research around it,” You said. “Manufacturers and engineers are realizing its huge potential. I expect to see more novel structures and materials in the years ahead.” 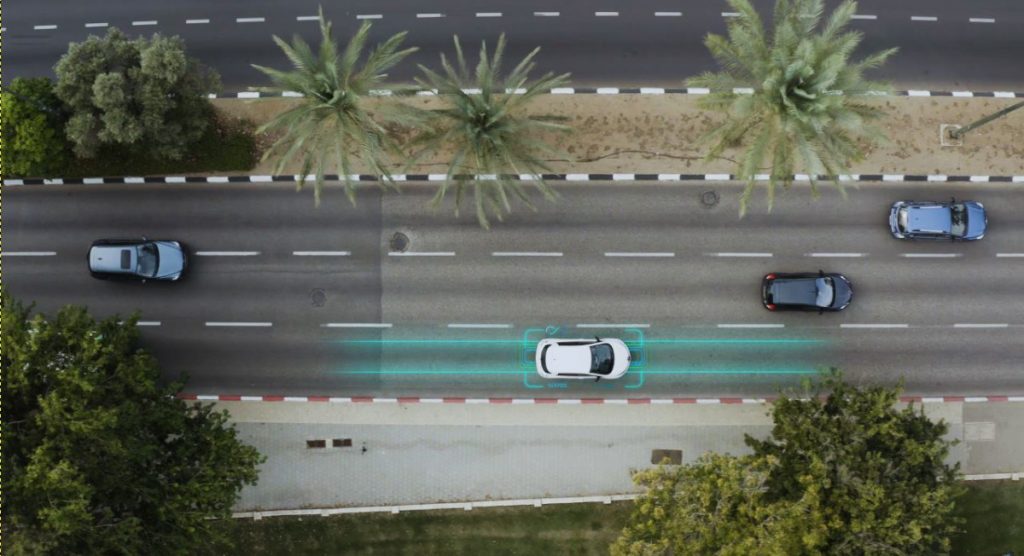 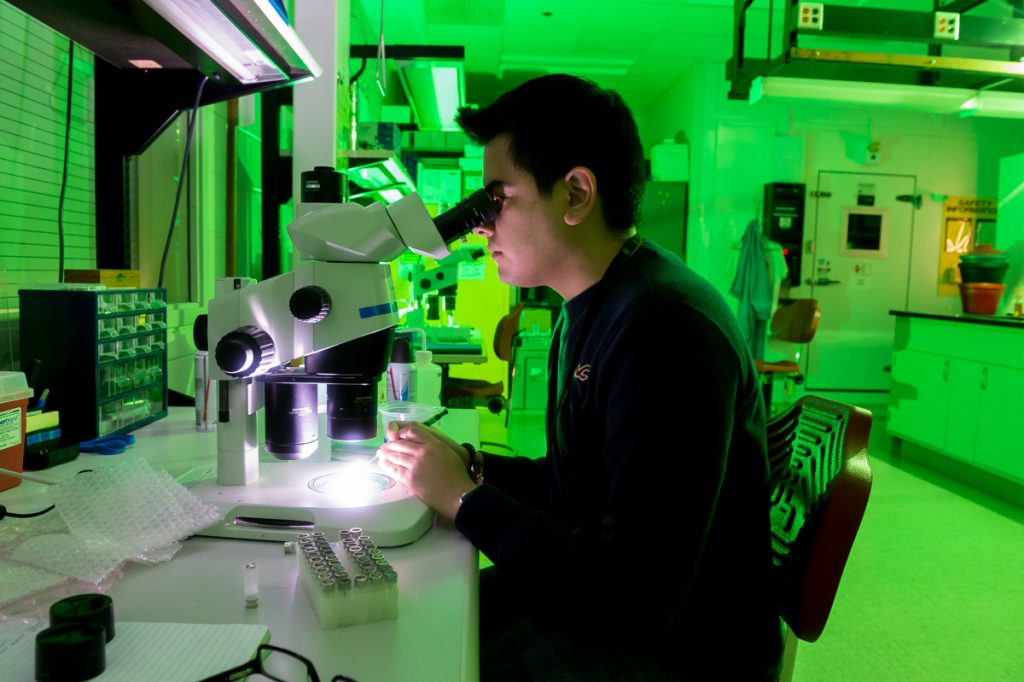 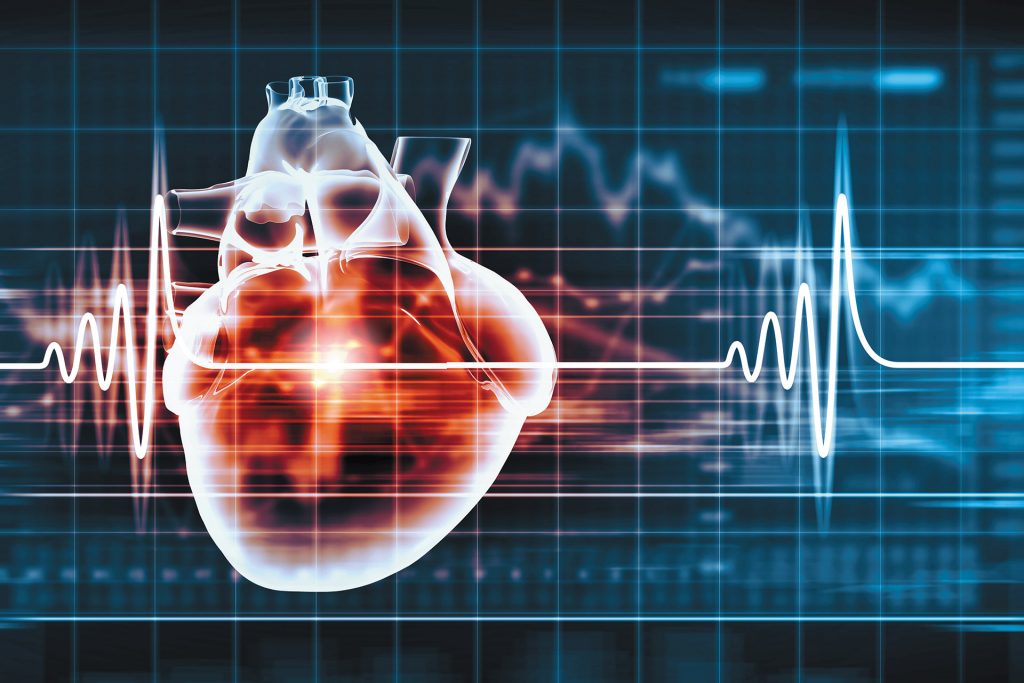 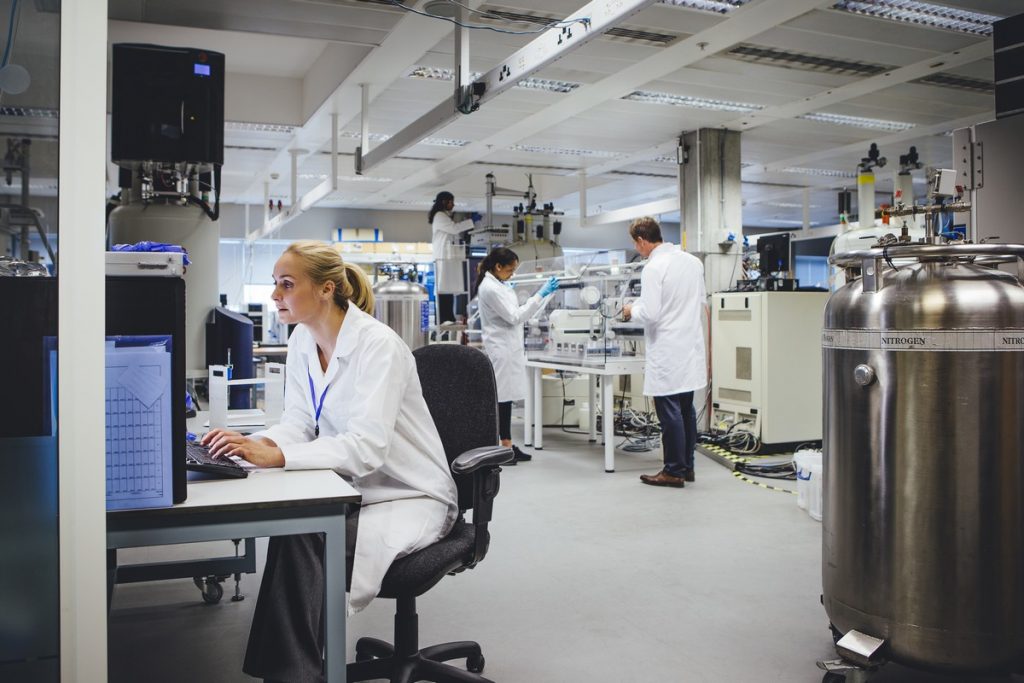 From automated to smart