This fall, the Louis Vuitton Foundation for Creation will spread its glass wings in the Bois de Boulogne in Paris. This epic project is guided by two overarching themes: the celebration of visual art and the creativity of meeting a unique technological challenge.

A spaceship, a cloud, a crystal chrysalis: Observers have found many metaphors to describe the structure under construction for the Louis Vuitton Foundation for Creation, a new art museum that will open to the public this fall. Born from a dream shared by architect Frank Gehry and Bernard Arnault, CEO of LVMH (Louis Vuitton Moët Hennessy) and caretaker of the one of the world’s largest private art collections, this glittering glass gem is the new architectural jewel of western Paris.

The foundation, officially founded in 2006 after a 15-year strategy of cultural sponsorship, supports the commitment of Arnault and the LVMH group to contemporary art. “Artistic creation has always been central to the Louis Vuitton fashion house,” said Christian Reyne, the foundation’s deputy director. “With this internationally recognized venue, we offer a great cultural breathing space in western Paris. The goal is to build more bridges connecting heritage, innovation, youth and tradition.”

The artistic programming of the “glass ship” remains secret for now, but its purpose is clear. The foundation will offer permanent collections and temporary exhibitions of modern and contemporary art, plus multidisciplinary events, debates and conferences. The collection as a whole is known to be one of the world’s largest private art collections, and the opening will mark the first time that many of the pieces have been on public display.

For Gehry’s second structure in the French capital (after the American Center, in 1993), the Canadian-American master architect proposed a revolutionary project, breaking with the signature style he has developed throughout his career. Here, visitors will find no shiny metal casing or deformed, powerful volumes. Despite its imposing proportions, the foundation’s new home has an airy silhouette that seems to fly above the Bois de Boulogne by sheer force of its glass wings.

This architectural sculpture will soon house 11 exhibition galleries, or “chapels,” in a flexible, modular convention space that can accommodate nearly 400 people. With plenty of room for reception, entertainment, leisure and research areas, the building covers an area of 145,313 square feet (13,500 square meters) on two levels and is 150 feet (46 meters) high.

“IN THIS KIND OF PROJECT, REQUIRING ONGOING TECHNOLOGICAL INNOVATION, SEAMLESS COOPERATION AMONG EVERYONE INVOLVED IS CRUCIAL.”

Only by observing the building up close can one appreciate its structural complexity. In effect, the foundation’s home consists of two structures overlapping one another. In the center is the “Iceberg,” the functioning body of the building, made of reinforced concrete, steel and wood and covered with a façade of approximately 19,000 white concrete wafers. Surrounding this mass is the glass superstructure, consisting of 12 cantilevered sails of curved glass with a wingspan of 98 feet (30 meters) each. The sails have a steel-and-wood frame covered in aluminum mesh, which in turn supports the 3,400 glass panels.

The design took 13 years of development. “This is a one-of-a-kind creation – without a doubt, one of Frank Gehry’s wildest challenges,” Reyne said. “He made an initial sketch in 2001, after his first meeting with Bernard Arnault. Three years later, the Gehry Partners teams began working on the architectural model, and the following year LVMH commissioned the Paris office of the Studios Architecture agency to manage the project in France.”

Studios Architecture Paris was a natural choice due to its past experience working with LVMH. “We already knew LVMH because we had done the interiors of two of their office buildings,” said James Cowey, the company’s CEO. “And we had worked with Gehry on the IAC building in New York. But we never imagined what challenges were in store for us, both art- and technology-wise.”

Renaud Farrenq, the engineer in charge of coordinating the project at Studios Architecture, lists some of the challenges the team faced: “Unpredictable curves and counter-curves in the central building, extremely demanding load calculations, bending plates of glass to the millimeter, identifying industrial partners capable of carrying out work that had never been done before, and fire and wind testing.”

Given the complexity, the team had more than 800 people working simultaneously during the study phase, and then 750 workers at the peak of construction.

“In this kind of project, requiring ongoing technological innovation, seamless cooperation among everyone involved is crucial,” Reyne said. “In fact, we decided to put all the teams – architects, engineers and contractor – together in one place. In addition, we all relied on a single tool: 3D design software.”

The software, built by Gehry Technologies on top of a three-dimensional (3D) computer-aided design solution developed for the aerospace industry, brings together the data from all the different trades – including construction, reinforced concrete, glass, plumbing, electrical, etc. – allowing everyone to work on the same digital model and to share information in real time.

“It was the first time that this software was used on a construction site in France,” Cowey said. “So we had to adapt it to French reality, especially to French law. But it’s clear that it played a key role in the success of a project that pushed the limits as much as possible.”

In 2012, its use of the software program earned the Louis Vuitton Foundation the BIM (building information model) Excellence award, bestowed by the American Institute of Architects. Since then, the building has won several prestigious awards and is now studied in the architecture school’s curriculum at Harvard University. ◆

A pioneer in eco-friendly building

In addition to its artistic and technological achievements, the Louis Vuitton Foundation building rose to many environmental challenges.

It aims to set examples in its use of geothermal energy, high-performance insulation, recycled and recyclable materials, passive cooling, rainwater harvesting, site management and more.

“With its environmental design, the project took on an ambitious sustainable profile, as demonstrated by its comprehensive HQE (High Environmental Quality) certification. The Foundation is also a pioneer in adapting the HQE standard to historic buildings,” said Renaud Farrenq, engineer in charge of the project for Studios Architecture Paris. 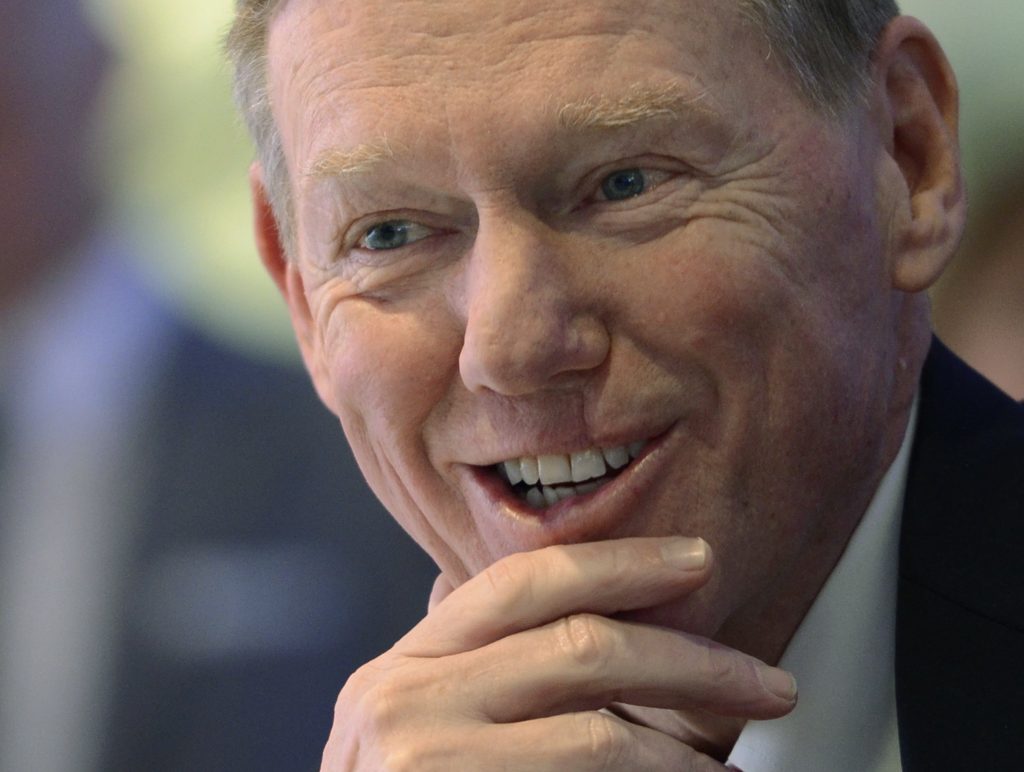 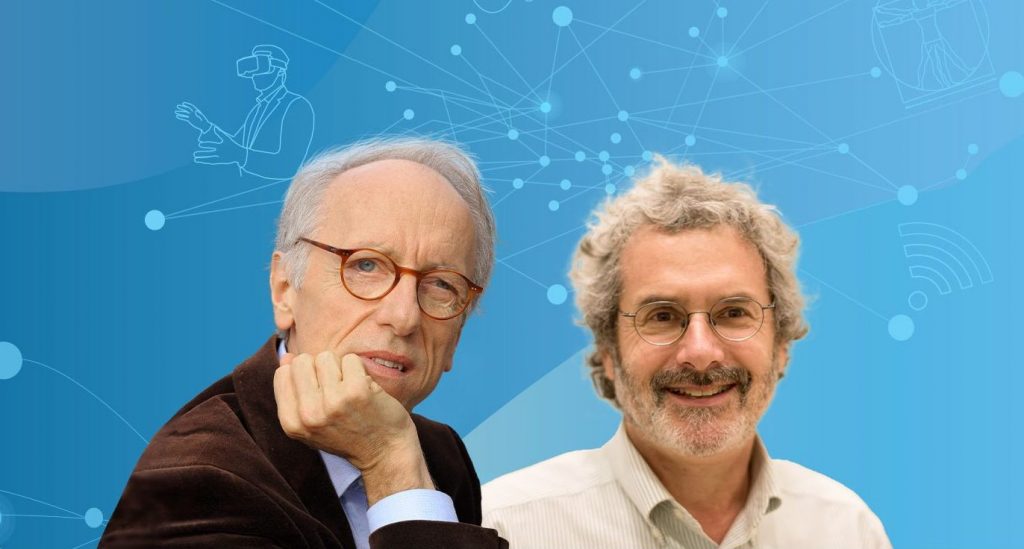 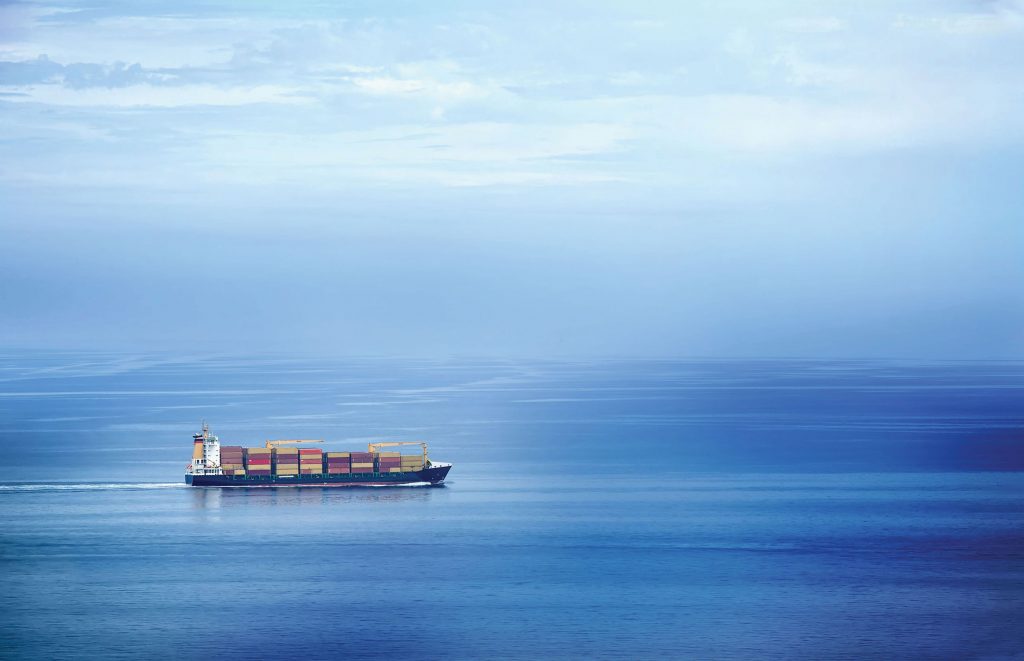 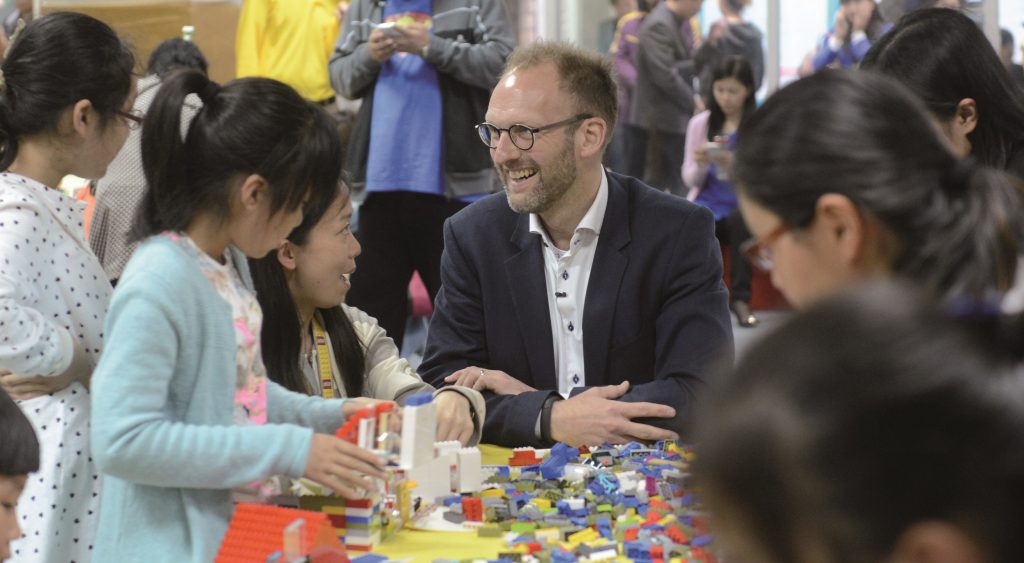