Personalized, customized, one-off – many consumers are gravitating to products they can personalize when purchasing cars, handbags and shoes. Armed with technology that makes customization more manageable, factories are positioning themselves to respond with an offer known as Manufacturing as a Service.

As consumers embrace the ability to personalize the goods they buy – from customized bras that fit the wearer’s unique proportions to shoes with mix-and-match fabrics that reflect the consumer’s specific taste – Manufacturing as a Service (MaaS) is being implemented worldwide, especially at factories that do manufacturing for hire.

“What some are calling Industry 4.0, the fourth industrial revolution or smart manufacturing, it is here today,” said Matthew Littlefield, president and principal analyst at LNS Research, a provider of advisory and benchmarking services based in Cambridge, Massachusetts.

“However, it’s not broadly adopted yet, and ‘revolution’ is a misnomer. It’s going to evolve over the next five to 20 years.”

As a pioneer of MaaS, companies in the Electronics Manufacturing Services (EMS) sector print electronic parts on demand, cutting out the need for companies to hold large inventories. “This represents investment in 3D printing on an industrial scale,” Littlefield said.

“THE TECHNOLOGY SUPPLIERS ARE DEVELOPING ROBUST 3D MODELS, WHICH CAN BE QUICKLY SHARED AROUND THE NETWORK AND MARRIED TO THE PRODUCTION PROCESS.”

In aircraft manufacturing, Airbus has been 3D printing brackets for the A350 XWB since 2012, and Rolls- Royce has said it intends to test fly what it describes as the largest 3D printed aircraft part yet – a titanium front bearing housing containing 48 aerofoils – in 2015.

MaaS has its roots in the late 20th century, when brand manufacturers outsourced manufacturing as part of globalization. “This kind of relationship will now develop from fulfilling a contract into genuine MaaS, with the ‘Industrial Internet of Things’ helping to provide real-time visibility to the product owner,” Littlefield predicted.

As MaaS evolves, manufacturers are beginning to sell the performance of their products rather than selling the products themselves, Littlefield said. For example, Rolls-Royce uses the Industrial IoT to measure and charge for the number of hours its engines operate, rather than selling the engines themselves. The proliferation of MaaS will make such pay-as-you- go services more widely available.

“We are fully Internet-enabled, and software tracks each order, from the upload of a design to shipping,” said Rob Bodor, vice president and general manager of the Americas at Proto Labs. “Specializing in speed and end-to-end automation is the only way we can turn around parts in as little as one day and at scale.”

Proto Labs’ software also provides feedback to designers based on their “what if” questions. “We provide rich feedback on manufacturability,” Bodor said. “The designer receives a 3D rendering of the finished part, comparing the projection against the source CAD file and highlighting differences.”

Government projects, universities and manufacturing technology vendors working on concepts for the fourth industrial revolution have defined the pillars of making MaaS work: cloud storage; the ability to deliver work instructions and digital assets wirelessly; and collaboration tools that make it easy to coordinate various teams working across time zones.

“A cloud-based manufacturing system is much harder to implement than many of the systems that currently exemplify the ‘as a service’ concept, because of the need to manipulate both virtual and physical 3D geometry,” said Jonathan Corney, a professor of design and manufacture at Scotland’s University of Strathclyde. The university collaborated on the European Union’s ManuCloud project, created to develop and prove out the IT environment required to support MaaS.

“However, the last missing part of the technology jigsaw is the definition of a Manufacturing Service Description (MSD) for each forming and cutting tool available on the network,” Corney said.

“This is difficult to encode in a way that gives the system the flexibility to support manufacturing of arbitrary components. Consequently, academic work is focused on MSDs and the creation of a language to support their definition.”

The first step for a manufacturer to exploit MaaS, Littlefield said, is to align its processes across locations, using IT to assert consistency and quality. European automotive manufacturers such as BMW, for example, are leaders in providing custom orders, he said, because they have real-time visibility of the production process.

Most automobile manufacturers already offer online or mobile-enabled configurators to help buyers mix and match available options, but MaaS will take this process another giant leap forward, Littlefield said, allowing consumers to work online with a manufacturer’s designers to try out options and ensure that the combinations they choose can be manufactured.

“The technology suppliers are developing robust 3D models, which can be quickly shared around the network and married to the production process,” Littlefield said. ◆ 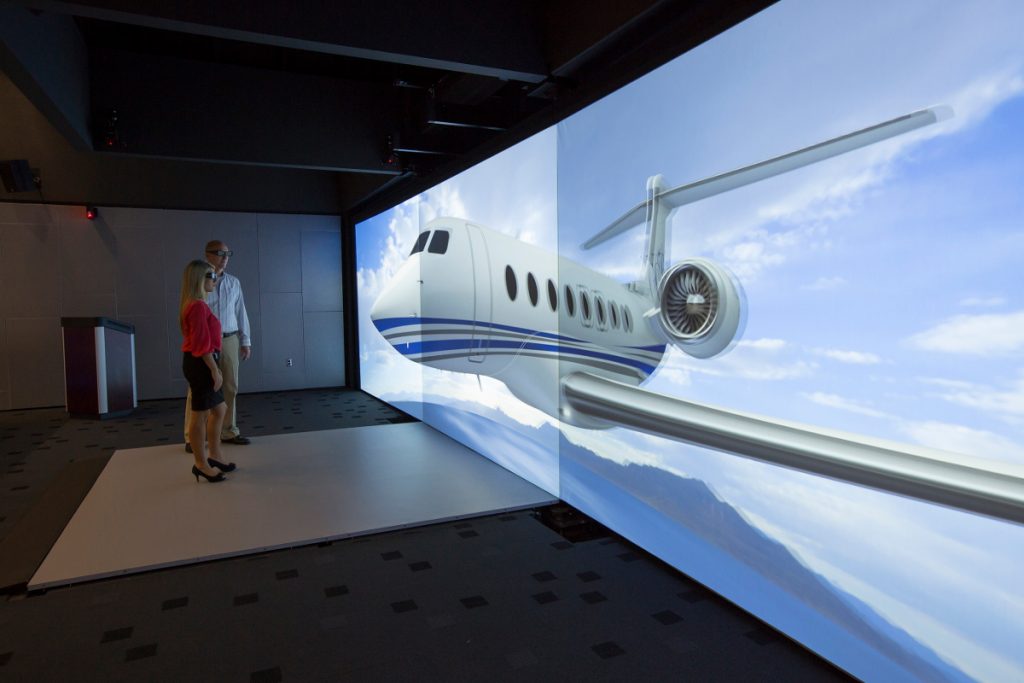 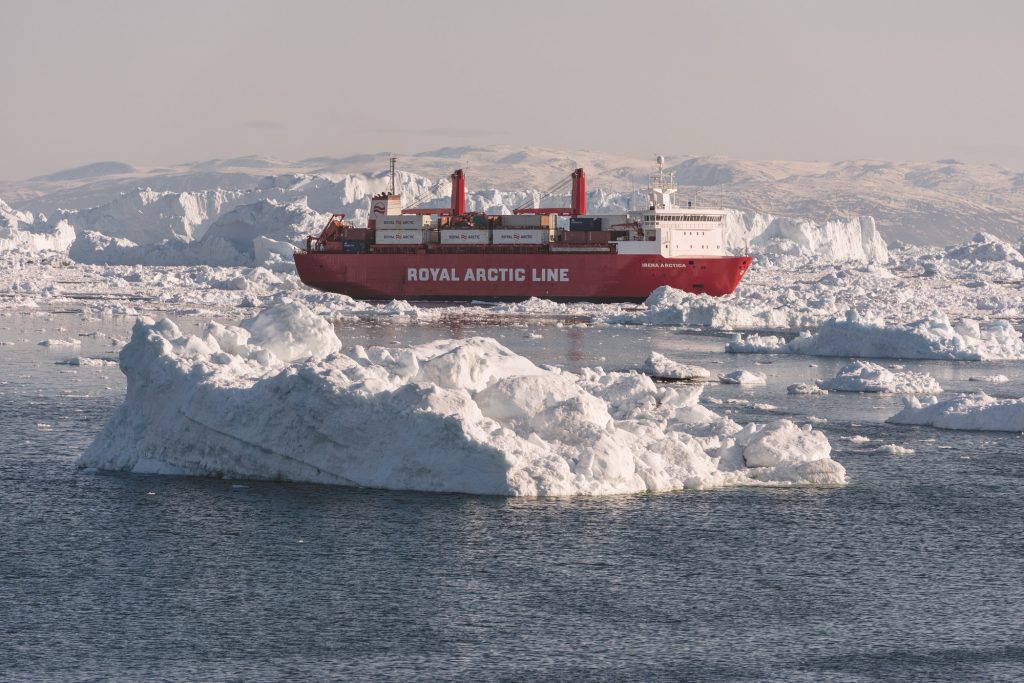 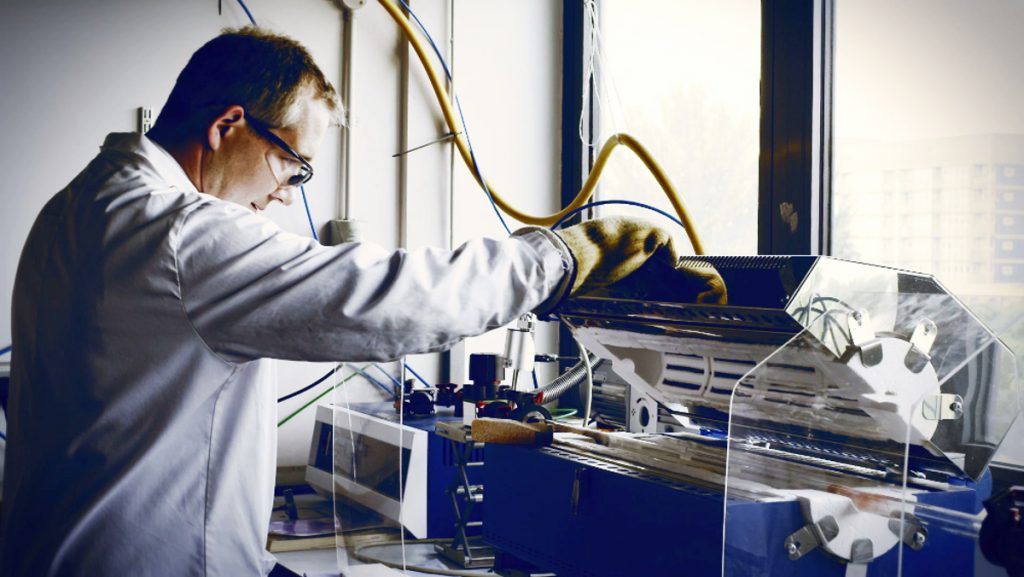