The term “sustainable development” may seem like an oxymoron in mining.  But Mark Cutifani, chief executive of global mining leader Anglo American plc, believes technology and innovation can strengthen and sustain the industry’s critical contribution to modern life.

COMPASS: Many of the products that Anglo American extracts are critical to life in our world today. What is your perspective on the importance of mining to global prosperity?

Mark Cutifani: Without mining, life as we know it couldn’t exist. The smartphone you’ve got in your hand has 76 different minerals in it. If I put that into economic terms, we represent 8% to 10% of the world’s gross domestic product (GDP). The service industries that support the mining industry contribute around 18% to worldwide GDP. When you take into account the products we produce and the critical importance they have to other industries, (mining) directly or indirectly drives 45% of the world’s economy.

On the other side, (mining) is one of the least environmentally invasive industries in the world. We produce the products that make the water you drink drinkable and clean the air that you breathe. We take up less than 1% of the earth’s surface. We generate less than 2.5% of the world’s carbon gases, and fertilizers that we produce have allowed us to feed the world using half of the landmass that it otherwise would have taken.

You can clean water and regrow trees, but you can’t put back minerals once they are mined. Do you worry that we’re depleting the earth’s resources?

MC: Technology developments over the last 5,000 years have supported us in three ways. First, they have helped us extract resources more efficiently, enabling us to extract lower-grade and poorer-quality resources to deliver what we need to sustain life. We are nowhere near depleting the world’s resources.

Second, the development of material sciences has allowed us to use a lot less metal than we were using even 100 years ago to achieve the same outcome, which means our consumption (of mineral resources) per person has declined. In all likelihood, we won’t need iron ore in the volumes we’re using today for certain applications, for example, because we will have found other materials that can satisfy the need more efficiently.

“WE'VE GOT A LOT TO LEARN FROM OUR COLLEAGUES IN OTHER INDUSTRIES.”

Third, there’s such a big inventory and technology moves so rapidly. We can’t imagine the future. A century from now we will be able to source materials using technologies that we can’t even imagine today. We might even mine the moon. Who knows? The level of intellectual horsepower that will be applied to solving those problems will find a way.

You have been very outspoken about the mining industry’s need to learn from what you call “the restless innovators” in other industries. What can mining learn from discrete manufacturing?

MC: As time goes on, there are less of the really great deposits to be found, so being the first to identify the potential of a resource and extract it more efficiently could give us a five-year advantage. The manufacturing sector has been in the position for the last 70 to 100 years where competitive advantage rests on your ability to innovate, how you run your underlying processes and being super-responsive to markets. We’ve got a lot to learn from our colleagues in other industries on all three fronts.

Are there particular skills that you think the mining industry needs to apply to be more innovative?

MC: There are three areas where we have a lot to learn. The first is conceptualizing and modeling how we can be more innovative. To model scenarios that help us be more effective in a dynamic environment will really help us understand how to innovate. The second is building employee-generated ideas into our processes, as demonstrated by Toyota’s management system. And finally, we need to improve our processing technologies so that we can generate greater value from our products for customers and shareholders. In those three areas, I think, mining has a lot to learn from other industries. 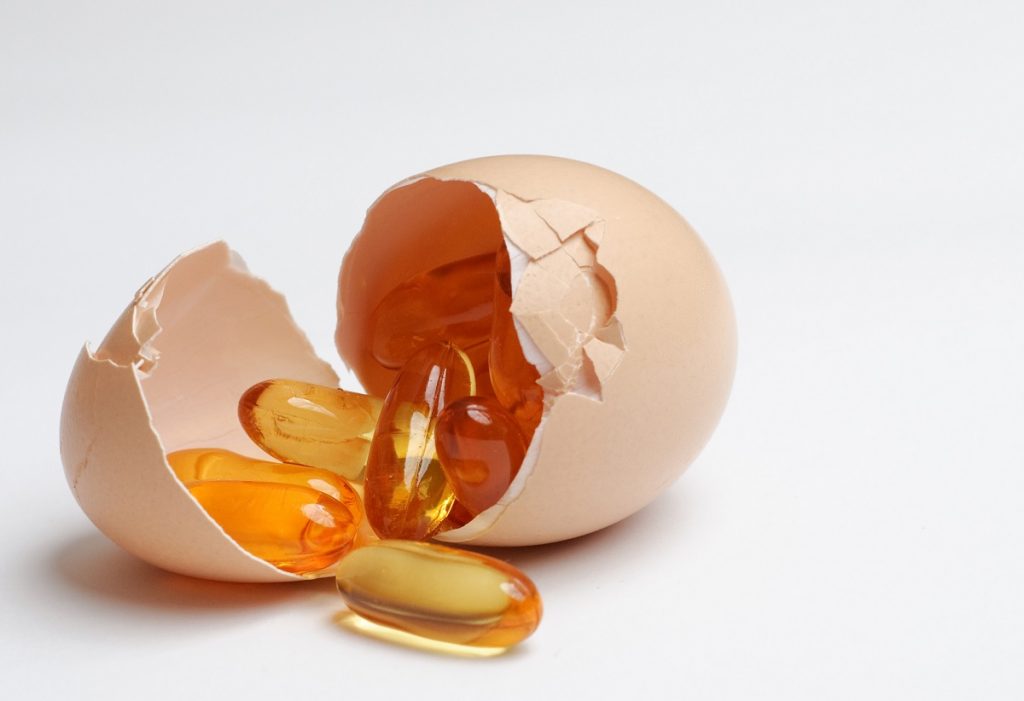 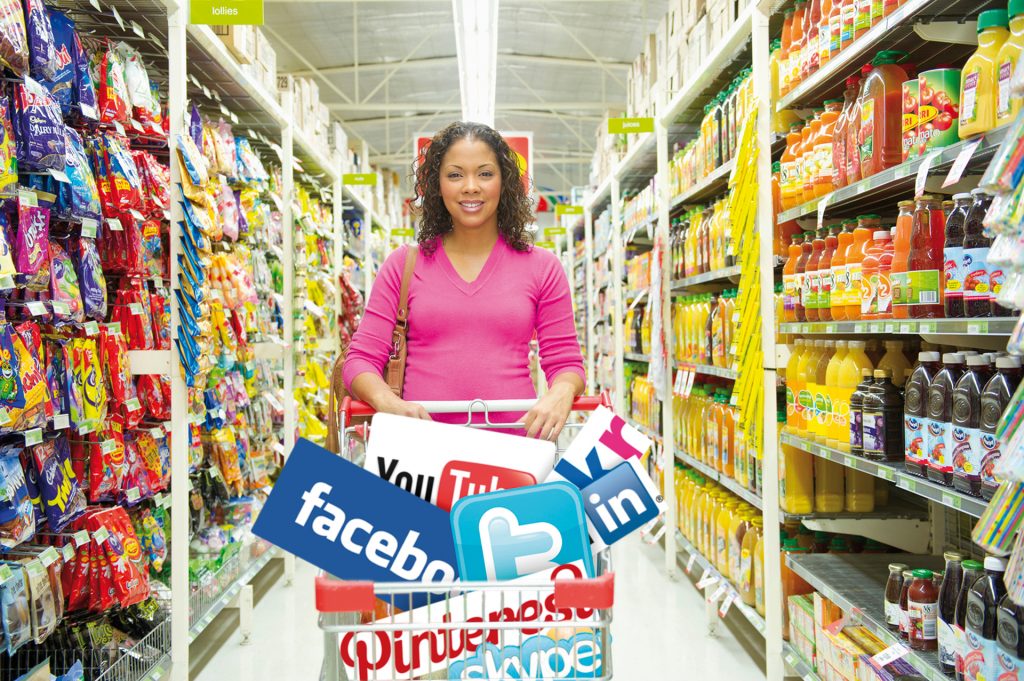 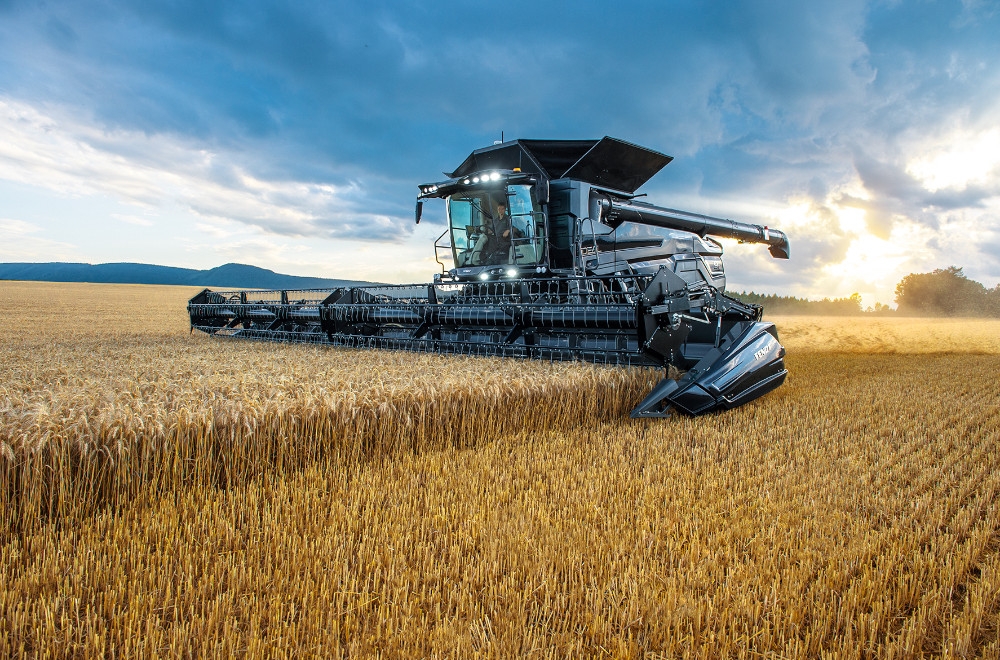 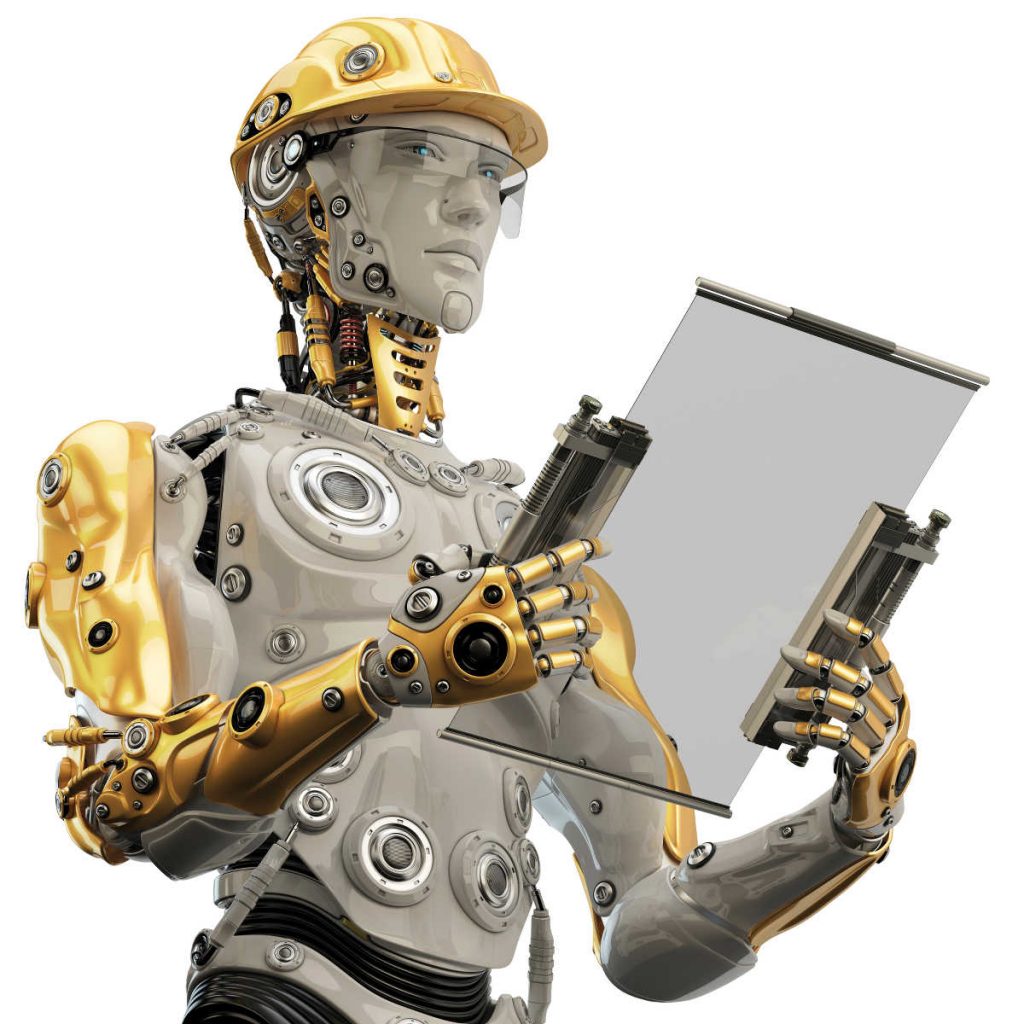