“I’d like to see the industry transformed, ideally within 10 to 20 years.” 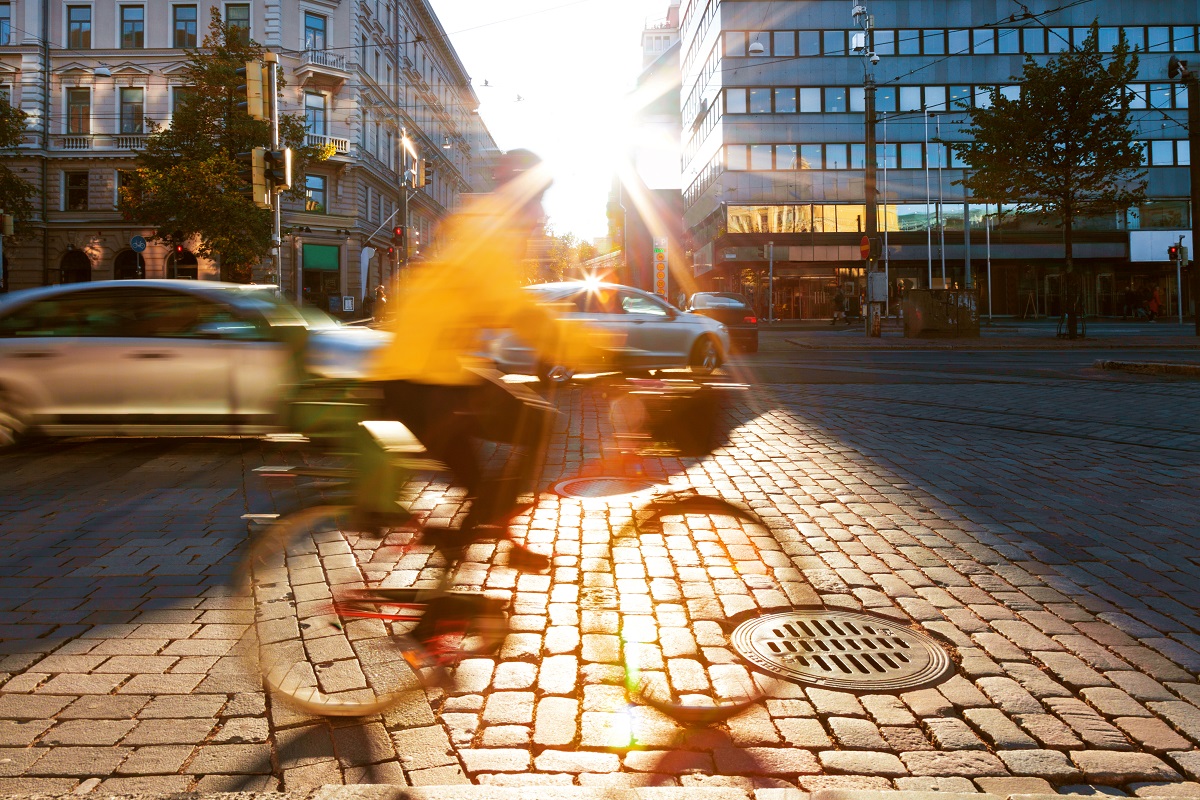 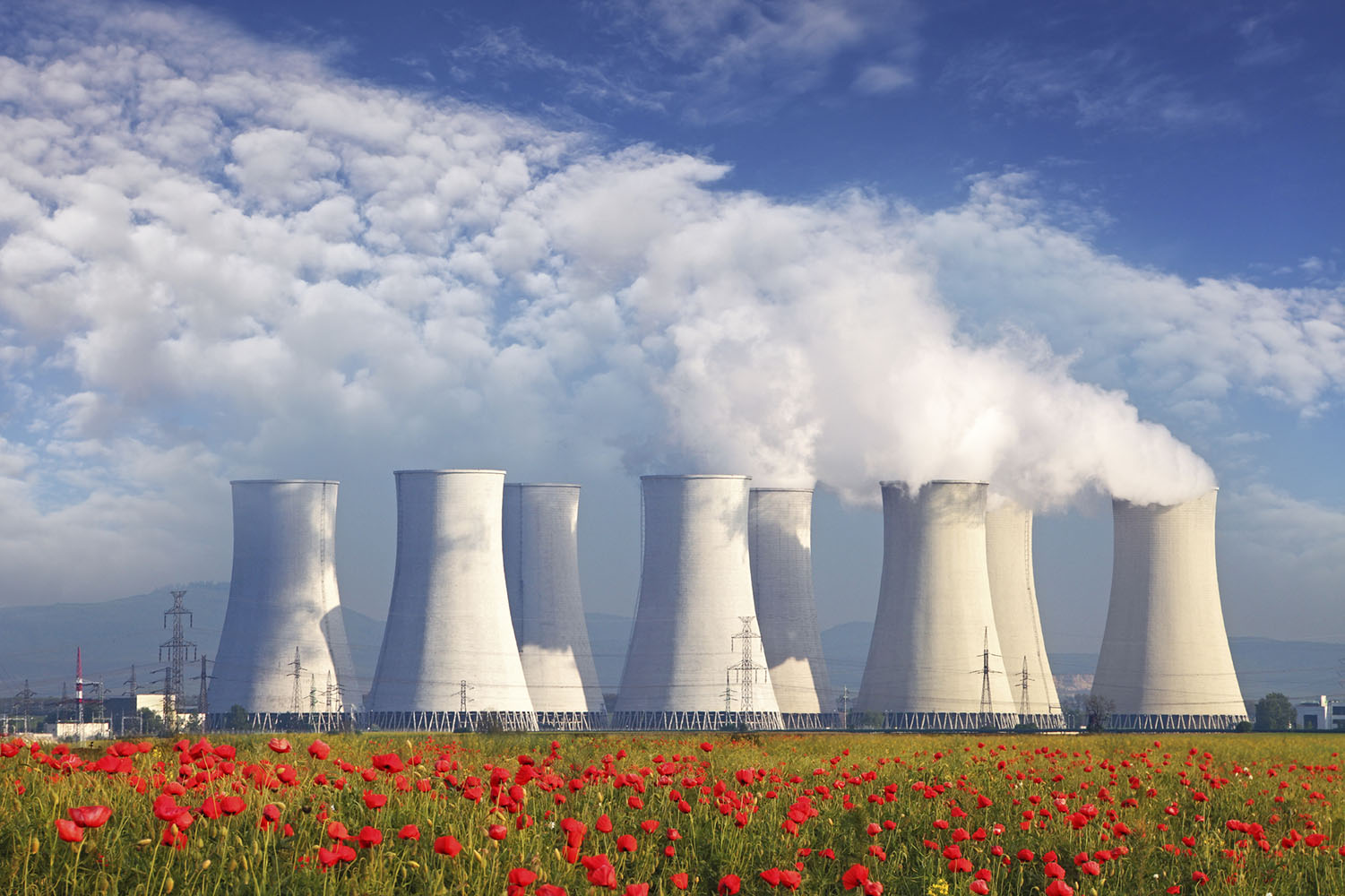 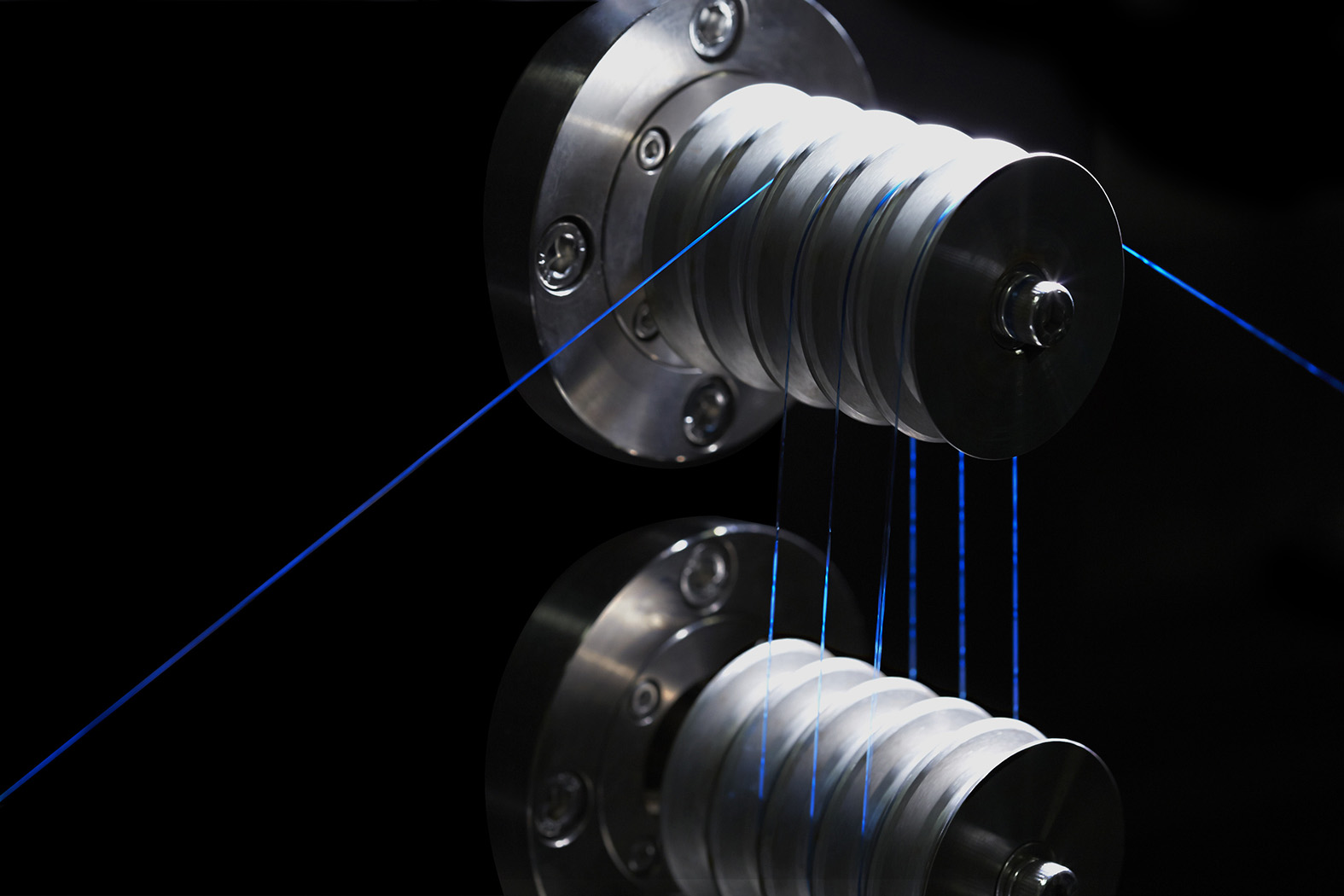 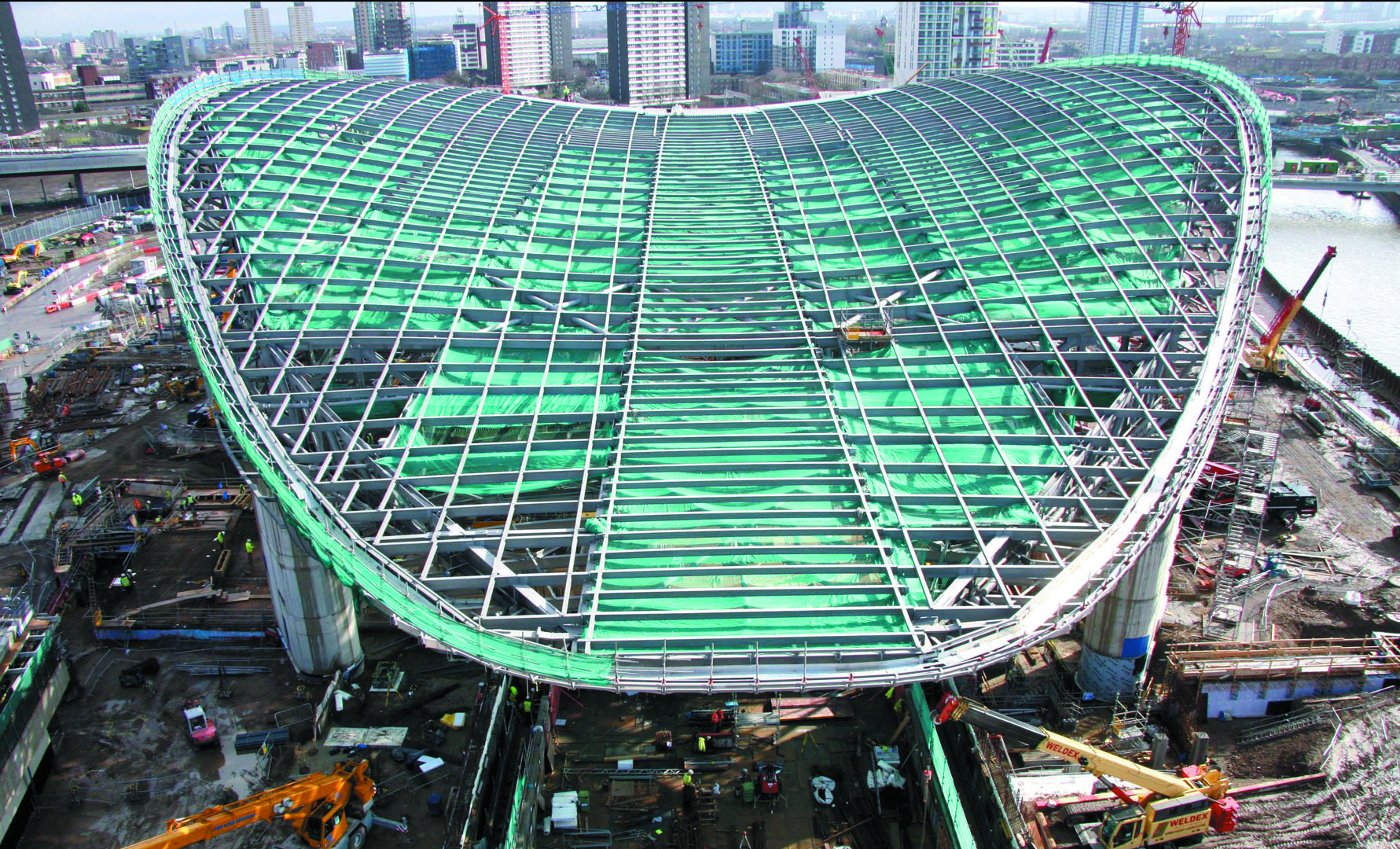