Oceans cover 75% of Earth’s surface, but how they do what they do – generating food, driving weather patterns, fueling complex currents that cool the planet – remains largely a mystery. As climate change, pollution and population growth add stresses to these systems, the race is on to get smart fast about Earth's oceans. Increasingly, researchers are applying 3D modeling and simulation to help accelerate their progress.

Growing in the calm centers of Earth's five great circulating ocean gyres are enormous zones of buoyant junk – plastic bottles, abandoned fishing gear and tiny microplastic particles that hang like smog several feet below the surface. Nearly 2 trillion pieces of plastic drift across millions of square kilometers of ocean in all directions, and more pours in every day.

But researchers may finally have the means to eliminate these garbage pools. In October 2019, after years of research, Netherlands-based nonprofit The Ocean Cleanup announced that its prototype floating trash collection device was succeeding in its mission in the largest zone, the Great Pacific Garbage patch.

The Ocean Cleanup's self-contained, U-shaped, solar-powered barrier features a net-like skirt that hangs below the surface, moving with the current and collecting plastics while fish and marine mammals swim safely under the net.  Though simple in concept, the catch system proved difficult to build. It took seven years, 273 scale-model tests, six at-sea prototypes, a first-ever comprehensive mapping of the target trash zone, 30 vessels, an airplane, and a four-month study of the invention's impact on marine life.

Early 3D modeling experiments of the collection system were crude, using perfect spheres to predict how the trash and boom would interact. But researchers quickly realized that real floating junk is eclectic in shape, composition and size, and that the boom and the trash moved at two different rates – contrary to the assumption made in building the simulation.

As the researchers learned more about their target trash and ocean hydrology in the region, more accurate 4D modeling (the 4th dimension being time) of those tiny data points helped to accelerate development of the successful System 001/B. That system not only collects visible trash; it is also more effective than hoped, collecting even microplastics.

The Ocean Cleanup’s long journey to its announcement also demonstrates the evolving relationship between 3D virtual modeling and ocean conservation efforts. Each new trial adds to available ocean data, while each new bit of data improves the simulation software used to advance discovery, lower the cost of research and accelerate testing of new technologies in hopes of outrunning the rapid degradation of ocean environments.

"Intensive modelization, simulation and visualization of the oceans will be more and more used because of the urgencies and the complexities," said Vincent Rigaud, former director of the underwater systems department and director of the Mediterranean Center of the French Institute for Ocean Science (Ifremer). "Tests and qualifications at sea are very expensive, and the use of 4D models is a factor of competitiveness and a key issue to optimize costs and efficiencies."

A Sea of Solutions

The Ocean Cleanup isn’t alone in applying 3D and 4D modeling and simulation to the challenge of understanding the oceans. Block Island Wind Farm, the first offshore commercial wind farm in the United States, lies 6 kilometers (about 4 miles) off the coast of Rhode Island. The five-turbine, 30-megawatt power system, which began operations in December 2016, spurred plans for similar offshore projects that could generate 12 gigawatts of power over the next decade.

"All that [development] needs data prior to the start of construction," said Jerry Sgobbo, chief executive officer of Boston-based Dive Technologies, a startup that develops autonomous underwater vehicles (AUVs) and robotic submarines with support from SeaAhead, a benefit corporation for startups focused on innovative solutions to ocean sustainability challenges. "Hopefully, people want to use fleets of our vehicles for scientific exploration for deeper regions of the Pacific and Atlantic. Once you can get there you can be more efficient collecting data."

Dive Technologies’ business model is innovative and new. Most AUVs are massively expensive, one-off vehicles hand-built in university research labs for specific projects and then never used again. Dive Technologies hopes to change that wasteful pattern y applying 3D modeling to the challenge of creating reusable AUVs that can be configured and reconfigured many times for different research needs. The company plans to rent its vehicles to researchers, then reconfigure them for the next project.

"We use the 3D software tools to adapt for large payloads, transform the outer skin or compute hydrodynamics and computational fluid dynamics. But it all needs to be manufacturable and we've cut down to weeks the time it takes to get a model manufacturable. Time is critical."

Dive Technologies uses 3D modeling to design base-model AUVs, then quickly outfit them for different applications by virtually predicting the performance of sensors, power and buoyancy profiles. The 3D software helps designers to quickly optimize the design of each UAV (or redesign an existing one) to match its planned task.

"We're not manufacturing in traditional ways," Sgobbo said. "We use the 3D software tools to adapt for large payloads, transform the outer skin or compute hydrodynamics and computational fluid dynamics. But it all needs to be manufacturable, and we've cut down to weeks the time it takes to get a model manufacturable. Time is critical."

While time is critical, so is education, and 3D plays an important role there, too. To get the funding and clearances researchers need to study the oceans’ role in planetary processes, researchers know, politicians and the public need to understand what is at stake.

In August 2019, parliamentarians from Germany, Canada, the United States, France, Italy, the United Kingdom and Japan (the G7 countries) gathered near the Bay of Brest and dove along a hydrothermal chimney and deep ocean abyss – not in wetsuits, but in virtual reality (VR). The virtual experience, which occurred during a meeting at Ifremer, helped them learn about research, new discoveries for medicines derived from marine organisms, the fight against pollution and updates on laws and regulations governing fishing, shipping and offshore development.

“Only a few percent of ocean seafloor and their biodiversities are known, and the ecosystem is changing. The efforts needed on the scientific side are therefore urgent and important.”

The 26-site Ifremer Institute is among dozens of oceanographic centers around the world that manage fleets of data-gathering surface vessels and submarines, gliders and aircraft, satellites and networks of autonomous observatories at sea that monitor coastlines, oceans and the seafloor. The institute’s researchers are racing not only to collect data, but also to interpret and translate it into action that protects the seas, maps and manages mineral and energy resources, and sustains fisheries and aquaculture.

Time has become a precious resource. To accelerate progress, Rigaud is building on the G7 experience, leading development of an immersive 3D environment that can be used for telepresence, telemaintenance, augmented reality, design and education. The environment should be ready by 2022 and will be linked by satellite to ships and sea-based observatories for real-time telescience.

This “global digital ocean,” as Rigaud describes it, coupled with IoT-enabled data collection “will increase our capacity to monitor the ocean, for example by bio-logging marine animals,” he said. “Coupling 3D virtual models with real situations within immersive environments is very important to qualify and optimize designs and operations.”

Discovery and speed are equally important as stresses on the world’s oceans multiply, Rigaud said. “Only a few percent of ocean seafloor and their biodiversities are known, and the ecosystem is changing,” he said. “The efforts needed on the scientific side are therefore urgent and important.”

Mission Ocean was conceived to help students discover the oceans, explore new research paths, benefit from industry and research professionals’ expertise and develop projects to help preserve the blue world. For the next three years, 10 teachers will collaborate to develop 3D educational content and experiential modules for these students around major ocean issues, as well as occupations that support ocean preservation and knowledge. 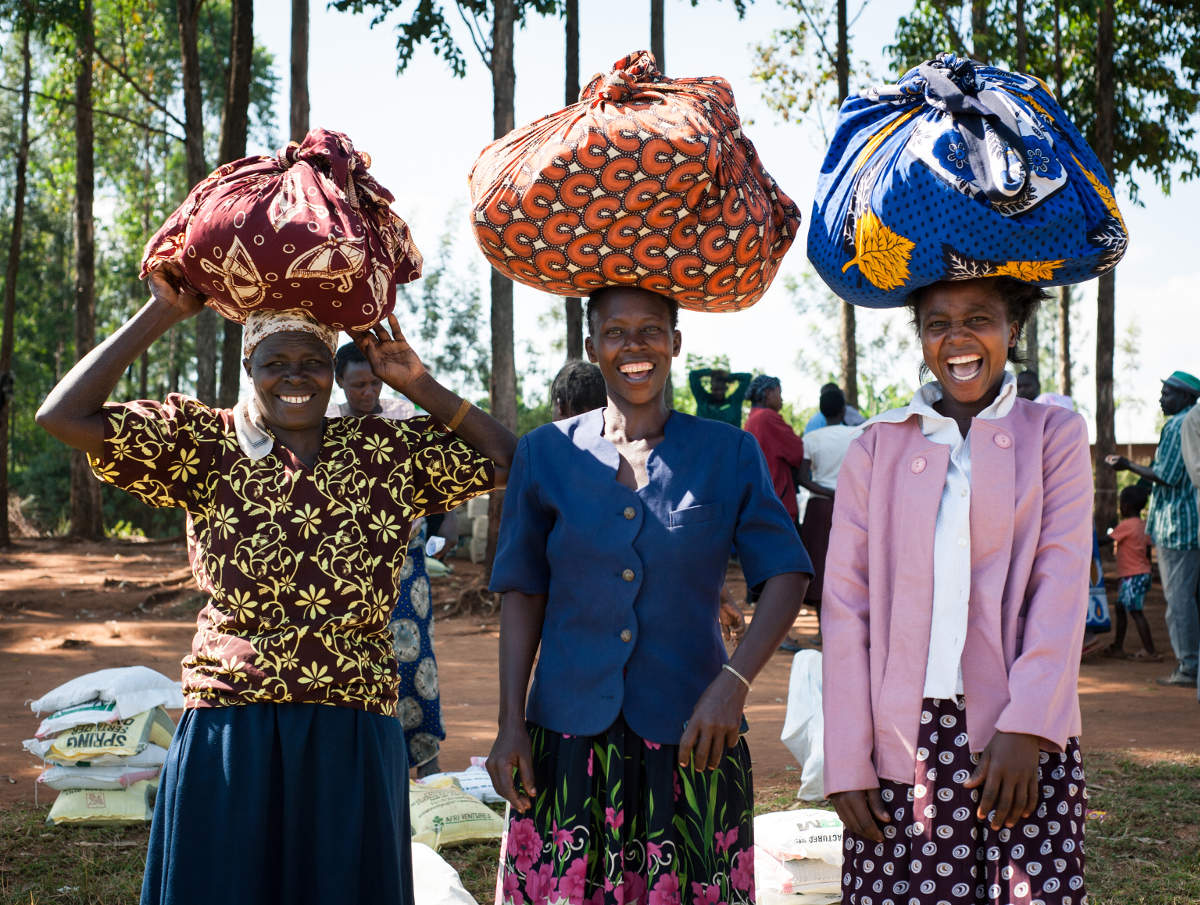 The maritime industry has plenty of data, but few owners use it to improve operations 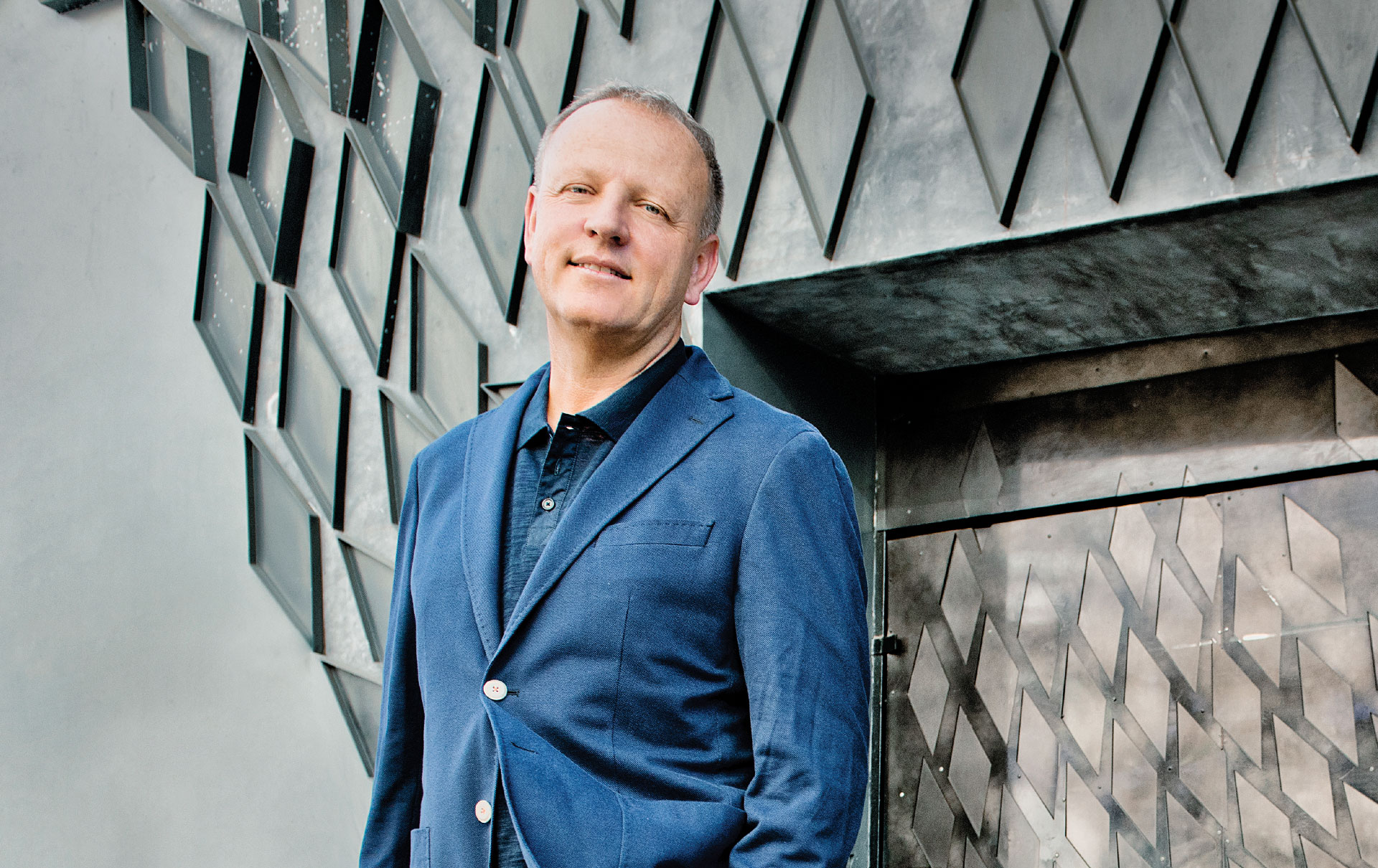 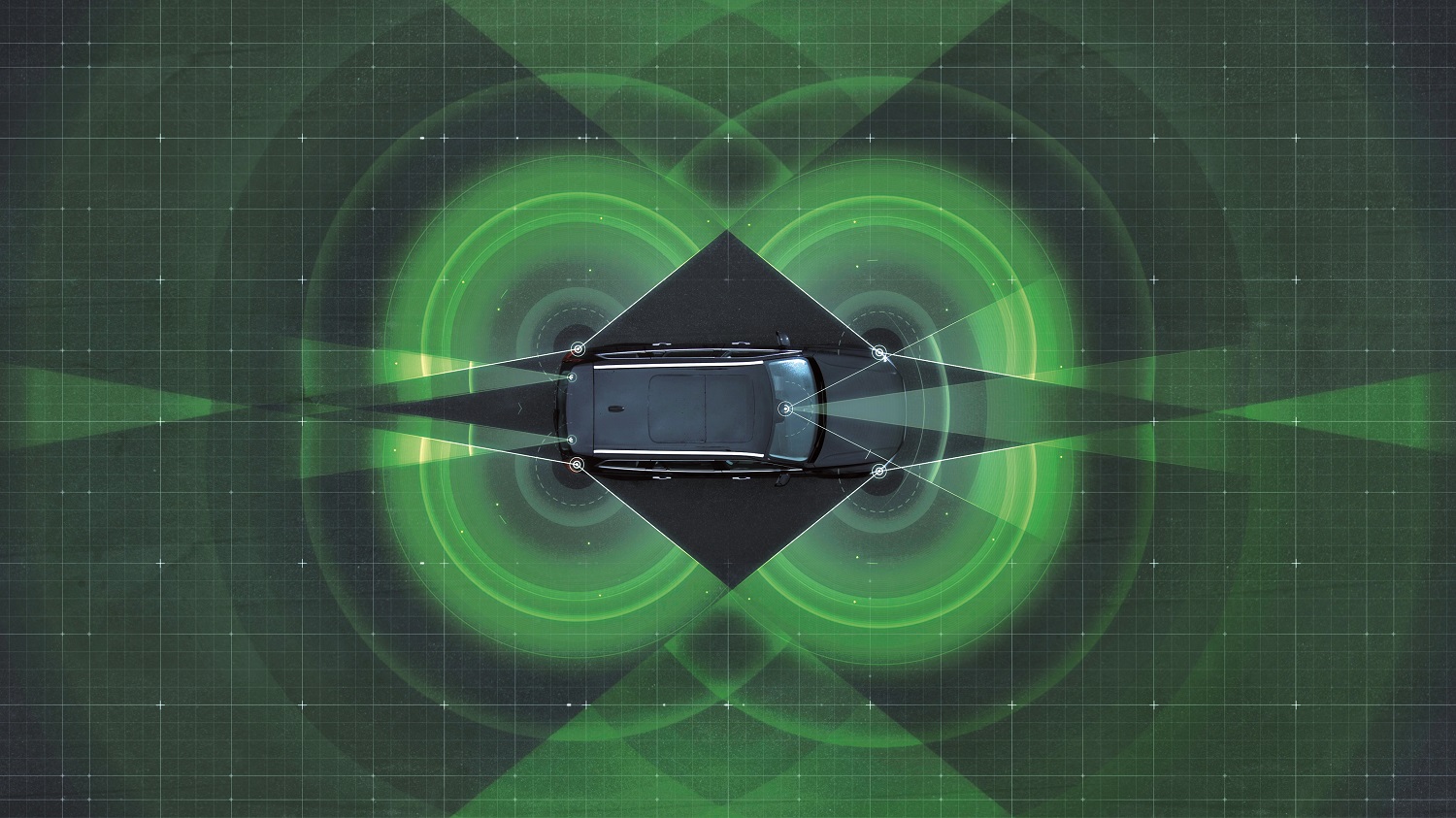