Like individuals, companies can develop tried-and-true ways of tackling challenges and evaluating opportunities. No matter how successful, these “standard operating procedures” also come with blinders to new ideas and even better ways of working. Involving outsiders – a process known as “open innovation” – can help to reinvigorate innovation, reduce risk and increase speed in identifying and achieving solutions.

Two heads are better than one. It’s a well-known concept that explains why brainstorming sessions are so popular in modern business. Apply more minds to a problem and you’re more likely to find an innovative answer to a tough challenge.

Open Innovation, a concept first described by Henry Chesbrough, adjunct professor at the University of California Berkeley’s Haas School of Business, in his 2003 book Open Innovation: The New Imperative for Creating and Profiting from Technology, applies the same idea not just to individuals, but to companies as well. Also known as external or networked innovation, open innovation allows companies to move from a closed innovation process involving only internal resources to one that innovates by involving external resources.

By supplementing the brainpower available inside one company with input from partners, customers, consultants, government laboratories, crowdsourcing and more, the options for increasing a company’s inputs and improving its chances of finding a truly innovative solution expand exponentially. Expanding their available brainpower is one major reason that companies acquire other companies and form strategic partnerships – to bring new ideas and new ways of working into an established culture.

“Companies can no longer afford to do it on their own,” Martin Curley, vice president and director of Intel Labs Europe, wrote in “The Evolution of Open Innovation,” his “Letter from Industry” to the Journal of Innovation Management. “Indeed the unit of competition is changing in that it is often no longer about how good an individual company or organization is but the strength of the ecosystem in which they participate is often the differentiating factor for great success, mediocrity or even failure.”

But why has a 12-year-old idea become so relevant today? One reason is the changing nature of competition.

“THE STRENGTH OF THE ECOSYSTEM IN WHICH [COMPANIES] PARTICIPATE IS OFTEN THE DIFFERENTIATING FACTOR FOR GREAT SUCCESS, MEDIOCRITY OR EVEN FAILURE.”

A second reason: The advent of social networks (both internal and external), social-listening tools, dashboards, unstructured data search, crowdsourcing, big-data analytics and the like have made it faster and easier to solicit, collect, analyze and act on inputs from partners, customers and the general public. Armed with these tools, open innovation with almost anyone, anywhere has become both possible and affordable.

Social media, in particular, has thrown the channels of communication wide open, making it easier than ever to listen to and act on what customers and partners are saying. Used internally, social media-style tools help employees locate in-house experts or float ideas and get feedback from across the company. As more conversations take place, particularly among people who don’t normally interact, innovation bubbles to the surface more easily and more frequently.

Companies need to recognize, however, that these tools only work in a culture that encourages free thinking and free speech. If people think they’re being censored, excluded or judged, they won’t participate. Participation also must be transparent. All feedback has value; no one’s input should be shut down.

Any company that dedicates itself to an open-innovation approach, however, needs to be prepared for certain common stumbling blocks. Professional innovation enablers know this situation very well. “Internal culture, for example, can be a principle challenge in maintaining an innovative environment,” said Martin Duval, president and COO of French-based open innovation services company Bluenove.

Internal innovators and influencers are critical assets, but years of experience, successes and failures can lead to prejudices and resistance. IBM’s Carter tells the story of a non-US company that sent a team to study open innovation in Silicon Valley companies. The team returned from its visit, brimming with ideas for improvement – and met a stone wall of resistance. A year later, frustrated by obstacles and disinterest in their home organization, every single member of the team had resigned.

“We need to listen to everyone that’ll talk and talk to everyone that’ll listen,” Barnett said. Listening to an organization’s youngest members is especially critical. “The young help us avoid falling into the trap of always listening to those that are as wrong as we are.” Generation Y, the most tech-savvy generation in history, often sees possibilities that experienced experts might not consider – the types of possibilities that enable radical change.

Ultimately, the best way to create a culture of innovation is to be open to the new ideas of open engagement, as well as the platforms and methods that enable them. Modern technologies make open innovation easier than ever before. What is most important, however, is for forward-thinking businesses to look at opportunities with fresh, open eyes.

Allan Behrens is the managing director at Taxal, which provides analysis, advisory, research and business services for IT users, product and service companies. He is on the board of the UK’s Manufacturing Services Thought Leadership Network and has served as a past chairman of the Engineering Solutions Forum and vice chairman of the Computer Suppliers Federation, encouraging more profitable exploitation of technology within European manufacturing. 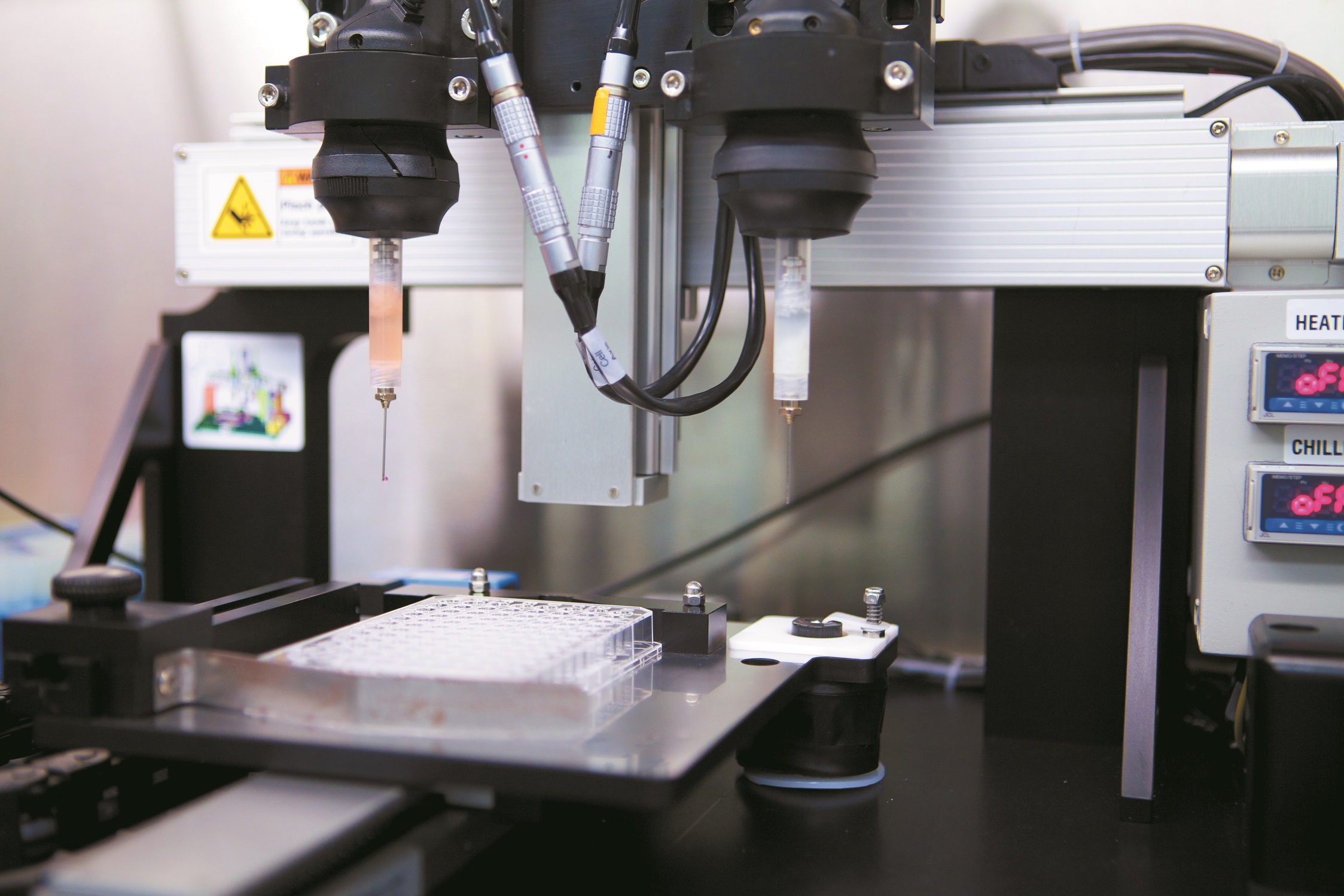 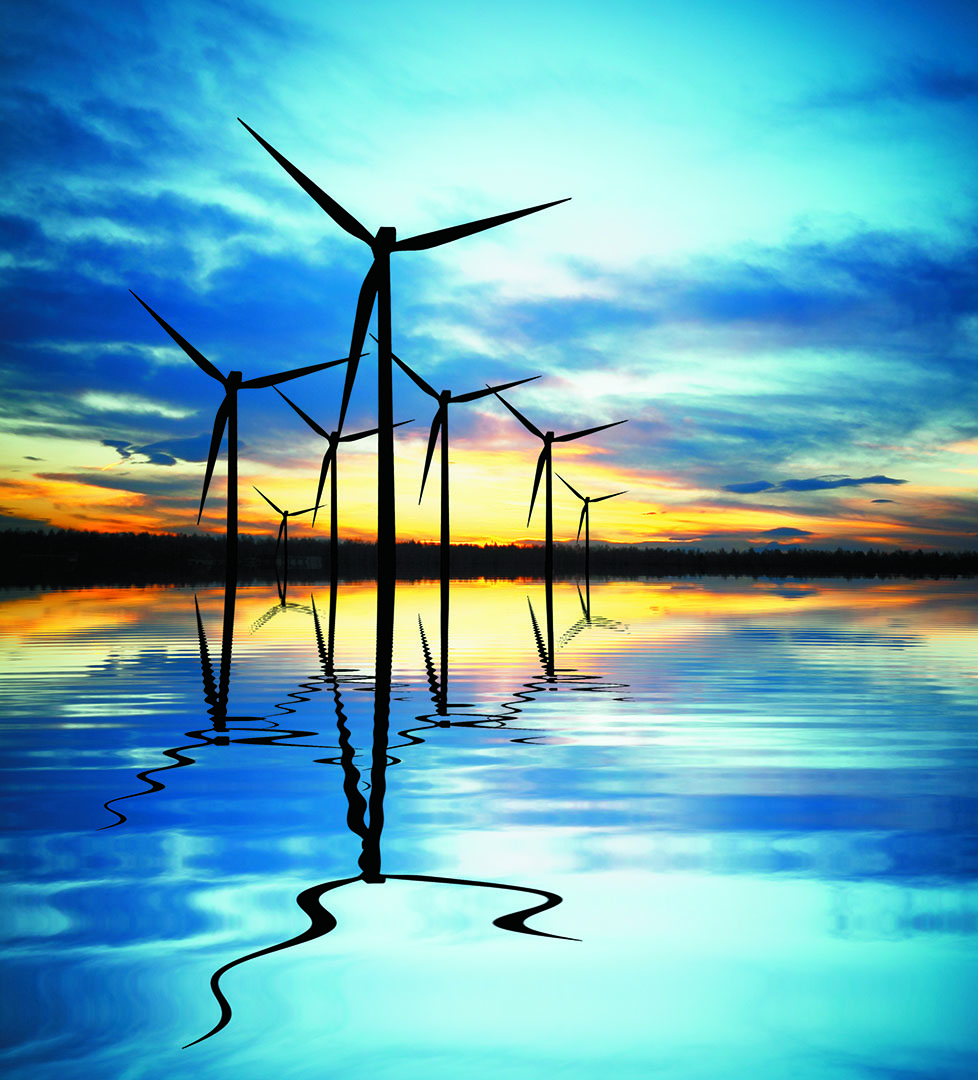 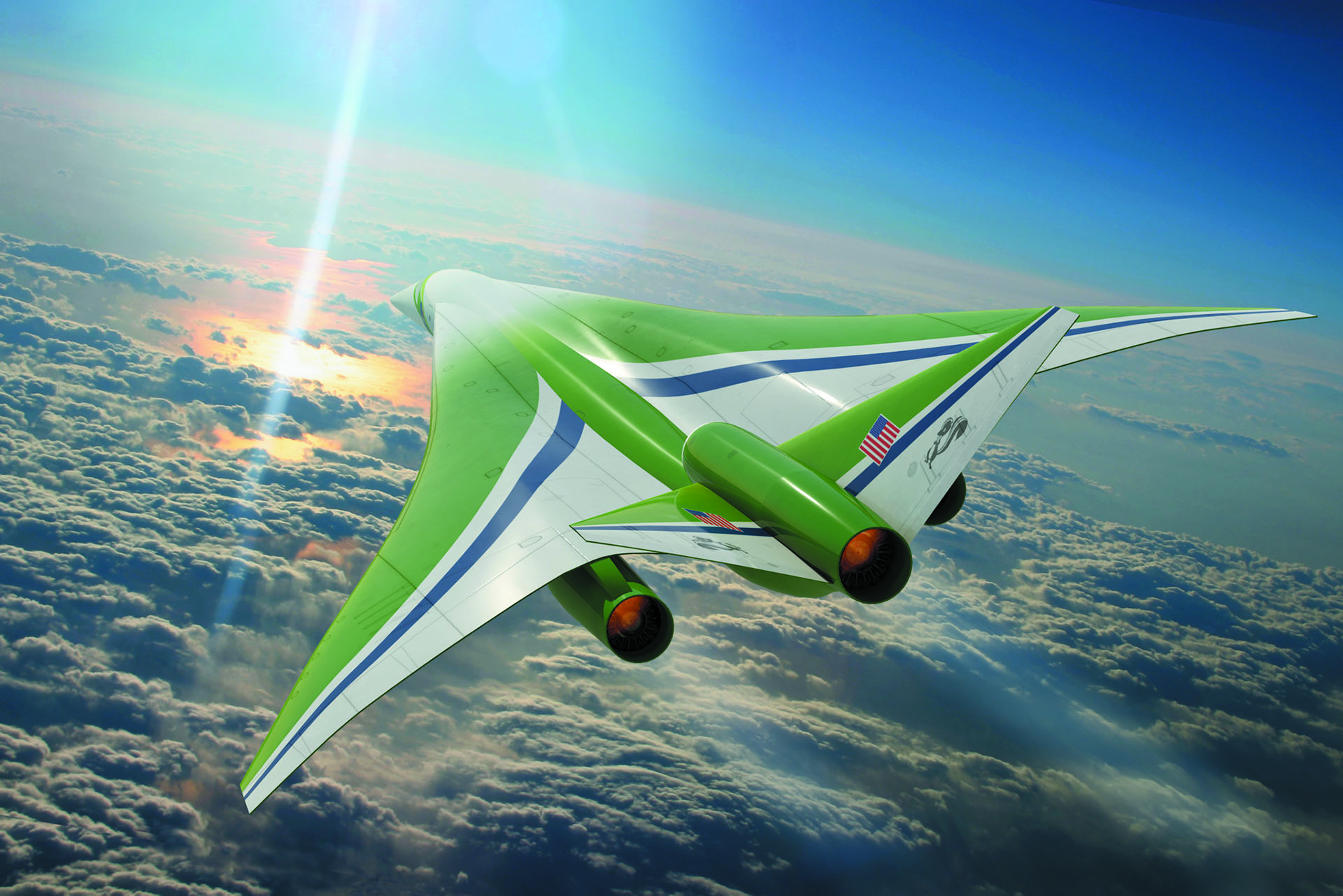