As the global mining industry pushes deeper and ranges farther for vital minerals, its leading firms are just beginning to adopt “lean” techniques – common for decades in manufacturing industries – for mining greater value from their operations.

At Oyu Tolgoi on Mongolia’s vast, windswept South Gobi Desert, where nomads still watch over their herds, a new copper and gold mine stands poised to lead a struggling industry on a great leap forward. The mine, developed by British-Australian multinational metals and mining firm Rio Tinto Group, is a test case for applying the same lean principles that most manufacturing industries adopted at least three decades ago as protection from the buffeting winds of rapidly shifting markets.

Miners know rapid economic shifts all too well. After years of boom, in which demand outstripped capacity and efficiency was a luxury few had time to consider, commodity prices have sagged and new strikes are rare. Many mining companies are responding by slashing capital expenditures and pulling back on critical investments. It’s a no-growth strategy the industry has turned to time and again, closing mines, laying off workers and hunkering down until the next boom.

For the first time, however, a few innovative mines are following a different path.

“WE’RE IN THE EARLY STAGES OF A PARADIGM SHIFT IN MINING.”

“We’re in the early stages of a paradigm shift in mining,” said Mike MacFarlane, a Canadian engineer, industry consultant and retired executive vice president of AngloGold Ashanti, one of the world’s largest mining companies. “In the United States, the auto industry in the 1940s and ’50s had no peers; in the ’60s and ’70s, still no peers. In the ’80s, little Japanese cars changed everything. I would say the mining industry, in the little Japanese car analogy, is in the mid-’80s.”

Sam Walsh, a 20-year auto industry veteran who is CEO of Rio Tinto, is among mining’s most outspoken champions of lean manufacturing.

“If I had to name one thing I have transitioned from what the automotive industry taught me across to what Rio’s mining operations are doing today, it would be an intense, laser-like focus on value and efficiency,” Walsh told the Australian and New Zealand Chamber of Commerce in Japan during Rio Tinto’s Lean Japan Tour in 2012. “At base level, it represents a concentrated intent to eliminate variation or waste at every stage of production.”

But miners don’t work in sheltered, automated factories with repetitive, predictable processes, and many mining executives argue that the industry’s unique nature makes it prohibitively difficult to apply lean practices. Mining companies, they argue, steer colossal-scale discovery, extraction and processing operations across remote, far-flung regions under conditions so harsh that the word “harsh” is an understatement. The markets for mining’s products are harsh as well, fluctuating with world markets and political upheavals, weather and natural disasters.

“IF I HAD TO NAME ONE THING I HAVE TRANSITIONED FROM WHAT THE AUTOMOTIVE INDUSTRY TAUGHT ME ACROSS TO WHAT RIO’S MINING OPERATIONS ARE DOING TODAY, IT WOULD BE AN INTENSE, LASER-LIKE FOCUS ON VALUE AND EFFICIENCY.”

Walsh, and others like him, counter that mining is a factory and should be run like one. Rio Tinto, for example, is banishing waste by pioneering new technology that includes driverless, autonomous hauling vehicles and centralized operation control centers located far from the mines themselves. More important, however, is Rio Tinto’s emphasis on collecting and analyzing data and then using those insights to coordinate automation and technology and realize efficiencies. Such efficiencies have lowered production costs, which allow Rio Tinto to invest in expanded operations such as Oyu Tolgoi, which mines the copper critical to emerging clean energy markets.

Lean principles also require different functions within an organization to cooperate and coordinate seamlessly. “Mining companies are very sophisticated within their operational silos,” said Emilie Ditton, a mining industry consultant with International Data Corporation (IDC) who is based in Sydney. “They do everything from optimizing truck performance to minimizing fuel costs and conveyor belt material handling efficiency. But if a production operation meets its goals and delivers products to a processing operation that can’t handle all of the material coming in, the ultimate production outcomes are not improved.”

Mining companies have assets, technology and access to data, Ditton said. “What they require is an enterprise-level data strategy.” Far more than new technology, she said, mines need organizational investment in data interpretation as a business strategy. But, she admits, taking a risk on a new idea requires strong leadership. “We don’t yet have a convincing story to tell on why we would take that risk.”

Oyu Tolgoi may provide that “convincing story.” This year, while most mining operations sell off assets and cut expenditures, Rio Tinto will begin construction on the mine’s US$5.4 billion underground expansion phase, which is expected to reach full capacity by 2021.

Oyu Tolgoi will deploy the latest mining technology. But the mine’s real game changer may turn out to be its application of proven, 30-year-old manufacturing industry ideas about extracting value from the business, not just the land. 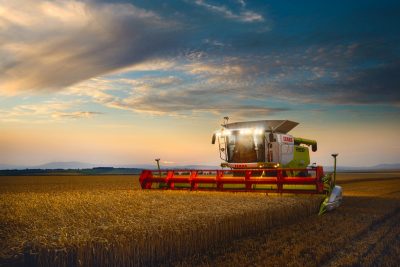 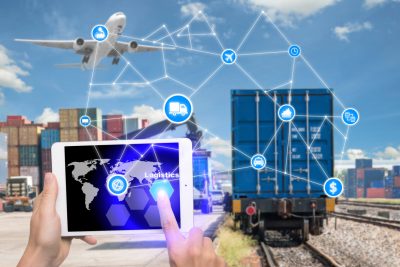 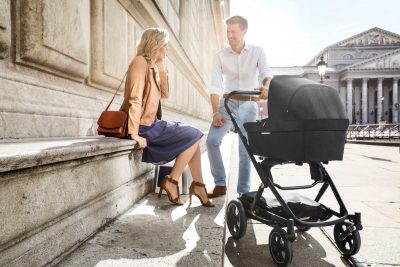 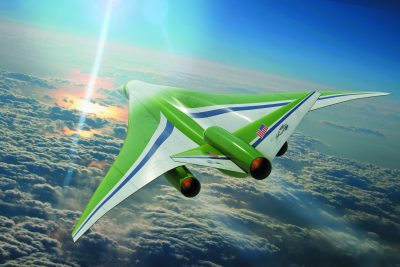