Data proliferation is straining organizations’ ability to gather, store and access information and insights in a sustainable way. But nature itself is inspiring researchers to find novel solutions for reducing the energy that data centers demand, as well as managing the heat they generate.

While data centers are an inherent part of our increasingly digitalized world, the scale of their energy consumption is enormous – and that represents challenges for data center operators and for the planet.

According to a 2016 peer-reviewed study by Chinese telecommunications firm Huawei Technologies, the world’s data centers could be using 20% of all available electricity by 2025 – more than the total consumption of any country except the US, China and India. Only a portion of that fuels the computer servers, however; the rest is used to counteract the tremendous amounts of heat they generate, because servers must stay cool to operate.

Environmental organization Greenpeace believes the growth of data centers is significantly hampering global efforts to rein in climate change. In an interview with newspaper The Guardian, Greenpeace IT analyst Gary Cook said that only about 20% of the electricity used in data centers comes from renewable sources, with 80% generated fossil fuels.

Greenpeace has challenged internet architects and operators to power their rapid growth with 100% renewable energy and argued that operators’ lack of transparency on the issue is a threat to the industry’s long-term sustainability.

A NEED FOR CHANGE

With data centers’ sustainability under the microscope, operators recognize that change is needed, especially because the challenge is escalating rapidly. In September 2017, IT networking firm Cisco predicted that global internet traffic will more than triple to approximately 3.3 zettabytes by 2021.

To minimize the environmental impact of such growth, Google, Apple and Facebook have each committed to renewable energy use and invested in alternative forms of power generation. But keeping pace with demand is a major challenge for the entire industry.

“The demands of digital transformation and the need to deploy applications and workloads quickly to support the business has really taken precedence over initiatives to improve efficient use of energy resources,” said Jennifer Cooke, research director for Datacenter Trends and Strategies at IDC, a global analyst firm headquartered in Framingham, Massachusetts. To turn the tide, leaders in the data center field are seeking ways to reduce their energy footprints. One approach is to use digital technologies to create ‘smart’ data center environments.

“By equipping data centers with sensors and having the ability to aggregate real-time data, a manager can gain insight into any equipment that might be consuming power resources, yet not contributing to the IT service load,” Cooke said. “Other ways to increase sustainability are in refreshing server equipment to more energy-efficient models and working toward a completely software-defined environment. This enables a company to increase utilization dramatically.”

Smart technology can only accomplish so much, however, so data center operators are harnessing nature itself to reduce the energy that their operations consume. For example, locating data centers in low temperature regions means less demand for cooling.

Facebook has a data center in Lulea, Sweden, that uses this strategy, pumping cool air from the outdoors into the server rooms to offset the heat they generate.

“An increasing number of data centers have also been built or adjusted to support renewable energy, meaning that they can be powered by wind or solar energy,” said Russell Poole, UK managing director at Equinix, a US-based global data center provider.

Equinix has made a long-term pledge to power its entire data center platform with 100% clean and renewable energy. “We are investing in projects involving wind, fuel cells, solar and other renewable technologies in an attempt to deliver on this promise,” Poole said. “To date, our green operational practices and programs have helped us avoid using about 2,500 kilowatts annually, enough to power more than 26,000 US residential homes for a year.”

According to a Huawei Technologies 2016 study, the world’s data centers could be using 20% of all available electricity by 2025.

In addition to investing in renewable energy sources, data center operators have learned they can use the heat produced by their services to generate electricity for nearby communities, turning a liability into an asset.

DATA CENTER OF THE FUTURE

In 2016, Microsoft experimented with Project Natick, placing a center into a 500-cubic-foot (14 cubic meters) container on the seafloor of the Pacific Ocean at a depth of almost 100 feet (30 meters). The aim was to use the cooling effects of the water to keep the servers at the required temperature.

In June 2018, Microsoft deployed a second, 75 cubic meter (approximately 2,650 cubic foot) underwater server center – designed to operate without maintenance for as long as 5 years – off the coast of the Orkney Islands near Scotland. The pod, which was lowered to a depth of 117 feet (35.6 meters) is once again seawater-cooled and will help to test a strategy for bringing Microsoft’s Azure cloud services to remote regions, reducing latency time.

The world should look for more such investments from the industry, Equinix’s Poole said.

“We’re reducing our environmental footprint as we grow today,” he said, “so our planet can thrive tomorrow.” 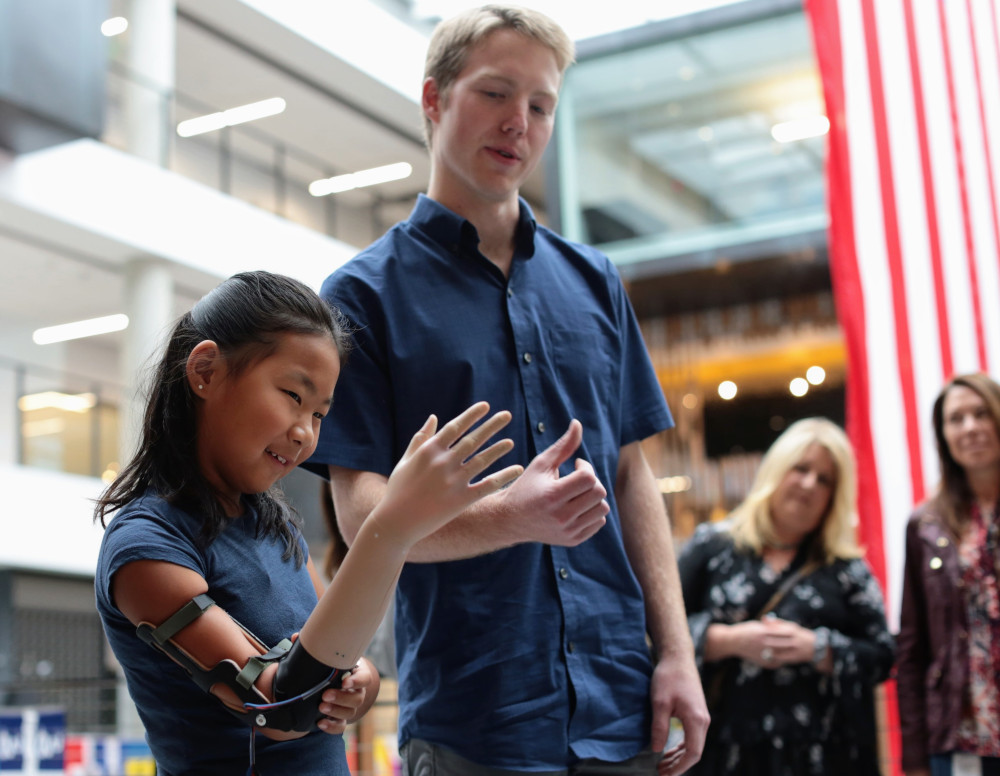 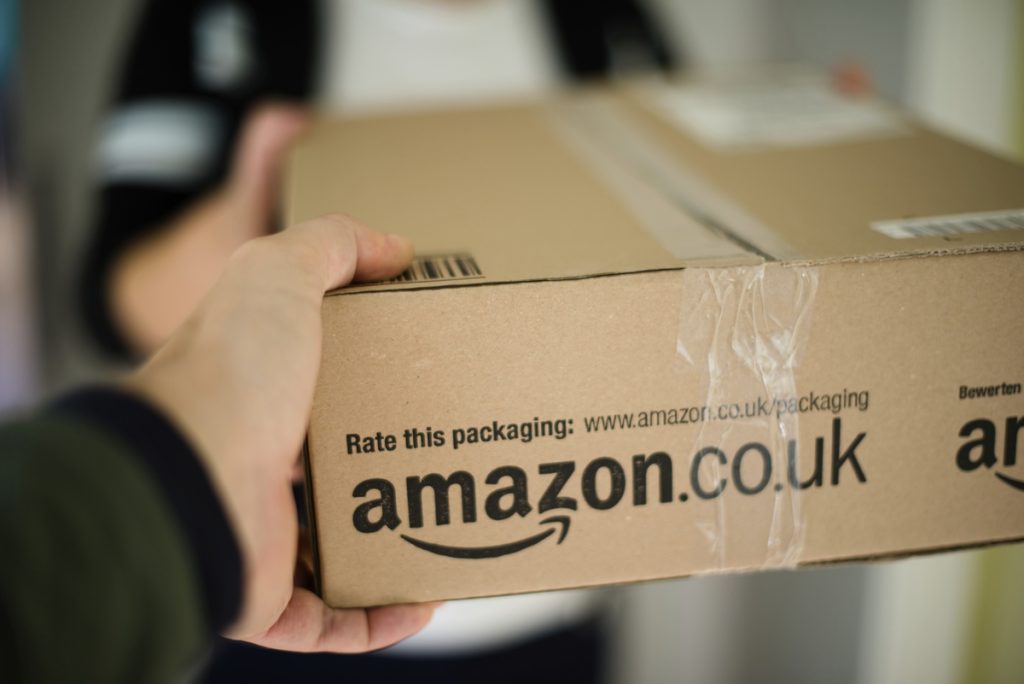 The last mile of distribution 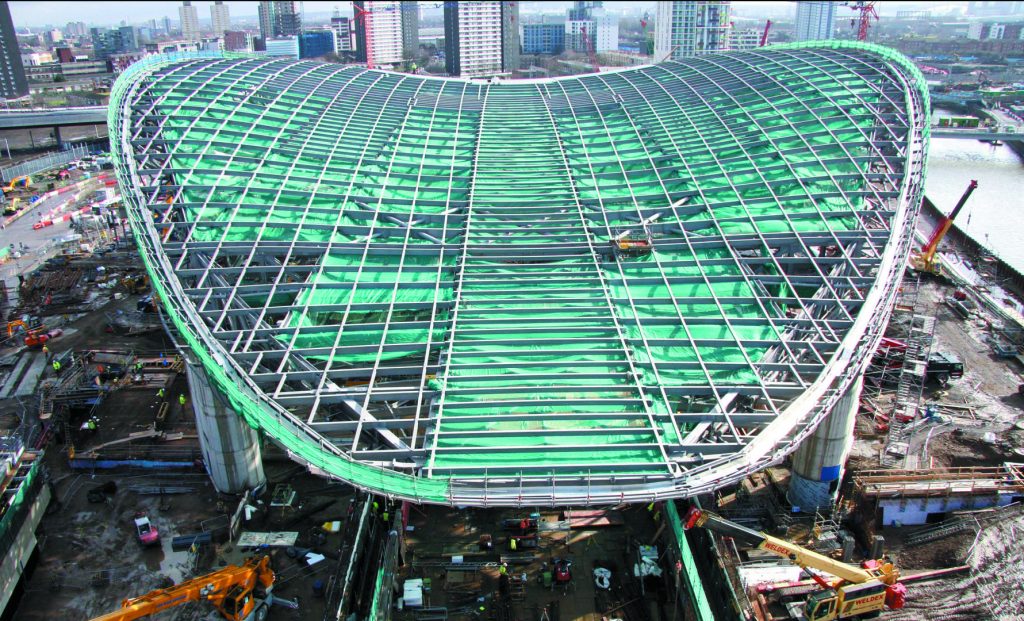