The medical industry is harnessing big data and analytics to deliver a new kind of clinical care, where treatments are tailored to the specific needs of individual patients based on knowledge of genetic, environmental and lifestyle data. But filtering out the data noise to find the true science remains challenging.

It took scientists 13 years and US$3 billion (€2.6 billion) to sequence the 3 billion base pairs of DNA in a single human genome during the worldwide Human Genome Project. Today, 15 years later, an individual’s genome can be sequenced for approximately US$1,000 (€878), often in about a day. Not only is the ability to sequence genomes cheaper and faster, making it easier to diagnose rare diseases in patients; it is also helping researchers to tailor treatments to specific individuals.

Four-year-old Jessica Wright from England, for example, suffered frequent seizures and developmental delay from birth. No one knew why – until she and her parents had their DNA sequenced, analyzed and compared as part of the UK’s 100,000 Genomes Project.

In January 2016, Jessica was diagnosed with GLUT1 Deficiency Syndrome, a non-hereditary condition that starves her brain cells of the energy they need to function properly. Her doctors prescribed a high-fat diet to provide her brain with energy, which will eventually reduce her epilepsy medication dosage. Jessica is one of many patients globally who are benefiting from this precision approach to medicine, and the race is on to extend the technology to all.

Global Genes, a California-based charity, estimates that 350 million people worldwide suffer from one of about 7,000 rare diseases, 80% of which are genetic. Consequently, technology companies, research institutes and governments worldwide are ramping up efforts to analyze vast volumes of health and genomic data, hoping to understand how and why individuals develop certain diseases and respond differently to treatments. Their goal: to develop precision medical treatments customized to a small group or, when required, to a specific patient, and to make such treatments affordable.

Activity is happening worldwide:
• Google has teamed up with New York-based autism advocacy organization Autism Speaks to accelerate autism diagnosis, subtyping and treatment by sequencing the DNA of 10,000 families.
• In Australia, researchers from Brisbane’s QIMR Berghofer Medical Research Institute and the Queensland University of Technology are exploring how genomics could personalize treatment for cancer and Alzheimer’s.
• US President Barack Obama introduced a US$215 million (€189 million) Precision Medicine Initiative in his 2016 budget.
• China’s government will invest US$3.09 billion (around €2.7 billion) in precision medicine research by 2030.

“PRECISION HEALTH APPLIES GENOMICS AND BIG DATA PROACTIVELY AND PREEMPTIVELY TO PREVENT DISEASE, OR AT LEAST DIAGNOSE IT BEFORE IT BECOMES CRITICAL.”

“Previously, medical institutions, pharmaceutical companies and clinical laboratories had to purchase expensive software and hire experts to analyze their data, but now they can use Intel’s algorithms to run complex gene sequencing in Alibaba’s public Ali Cloud by connecting to BGI Online,” said Xin Jin, leader at BGI Online and the company’s big datadepartment, adding that several hospitals are testing the service.

Supporting all of this innovation is big data – data on the terabyte-and-above scale – and analytics.

“Big data platforms enable us to collate vast sets of structured and unstructured content such as omics data about individuals – which comes from various sources – with socioeconomic, behavioral, geographical and environmental information, and then synthesize collected content to understand how known and unknown factors impact on individuals’ health,” said Naeem Hashmi, chief research officer at healthcare research company Information Frameworks.

Yves Levy, CEO of the French National Institute of Health and Medical Research, said he expects big data to play a vital role in the organization’s attempt to use sequenced genomic tumor data from 3,000 cancer patients to evaluate the efficacy of their medication.

“We’ll use Dassault Systèmes’ 3DEXPERIENCE platform to integrate big data into our processes and build virtual biological and chemical models to re-examine physiopathological pathways, improve our analysis processes and generate new hypotheses,” he said. “We expect it to transform biomedical research and have a tremendous impact on people’s health.”

GOING BEYOND DIAGNOSIS AND TREATMENT

“Precision health applies genomics and big data proactively and preemptively to prevent disease, or at least diagnose it before it becomes critical, which will significantly reduce the number of people undergoing specialized treatments,” said Lloyd B. Minor, Carl and Elizabeth Naumann dean of the school. “For example, we’re working alongside North Carolina-based Duke University and Verily (formerly Google Life Sciences) to record health data from devices worn by 10,000 people across northern California and North Carolina to track how their health status changes over a prolonged period of time. If a participant develops diabetes in 2021, we’ll be able to look back at their data and pinpoint early indicators, which could help us identify similar at-risk patients."

Part of Stanford Medicine’s precision health drive is advanced diagnostics, such as cell-free DNA (cfDNA) testing.“We can test minute quantities of DNA from a pregnant woman’s blood using cfDNA testing to detect whether her fetus has Down syndrome (trisomy 21), rather than using today’s expensive and risky amniocentesis tests,” Minor said. “Current cancer detection methods also are too expensive and complex to do routinely. But in future, cfDNA tests could be used for ongoing screening to detect cancers much earlier. This would be particularly useful for ovarian and pancreatic cancers, which typically only cause symptoms in the advanced stage.”

To apply precision medicine to the development of individualized treatments, researchers must first study thousands, perhaps millions, of people.

“Tailoring treatments to an individual is possible, but to fully understand how their disease will manifest and respond to treatments we need to compare genomic and phenotypic data from as many people as possible – both those with the same disease and healthy people,” said Martin Landray, professor of medicine and epidemiology at the University of Oxford, UK.

However, while electronic medical records (EMRs), MRI scans and wearable devices are generating more healthcare data than ever before, patient privacy controls can make it difficult to share and analyze data on the scale needed to drive precision medicine.

NHS England has therefore established 13 Genome Medicine Centres across the UK to recruit consenting patients for Genomics England’s 100,000 Genomes Project, which was launched in December 2014 to sequence 100,000 human genomes by 2017. Patient consent has already enabled Genomics England to sequence more than 7,000 genomes and bring researchers closer to achieving their aim of improving how they diagnose and treat rare and inherited diseases, as well as cancers.

“Until now, data has been collected either to treat an individual or anonymized and distributed for large-scale research,” said Tim Hubbard, head of bioinformatics at Genomics England. “But we’ve created an integrated infrastructure where data is initially analyzed for each patient, and then collectively to provide us with the vast data samples we need to compare people. We’ll be running around 100 genomes per day, so we’ve partnered with three external companies who have the computational power to analyze this volume of data. However, to maintain patient privacy, both commercial and academic researchers must analyze data from within our database in the UK Government’s private G Cloud."

Although the 100,000 Genomes Project has been funded as a one-off program, Hubbard expects whole-genome sequencing will eventually become economically viable for widespread use within NHS England. “We’ve developed a clinical data model and eligibility criteria for each disease we’re investigating, so we’ve essentially built a framework that can be expanded to explore precision medicine for conditions beyond cancer and rare disease in the future,” Hubbard said.

To become meaningful, the masses of raw data must be in a format that can be easily analyzed by researchers and quickly queried by clinicians.

“When the UK Biobank has sequenced the genetic code of 500,000 patients, we’ll be able to use statistical imputation to calculate about 70 million genome variables for each patient,” Landray said. “The difficulty will be finding a way to interpret it. We need powerful analytics and algorithms to work out how these 70 million bits of information may, or may not, relate to certain diseases. Big data can also help us to detect unexpected patterns in MRI scans or data gathered by activity monitors that may not be obvious to clinicians.”

However, most healthcare providers are simply not ready for the challenges of properly collecting, managing and analyzing big data.“Healthcare systems worldwide, especially in the US, are still very fragmented because each provider has its own IT system,” Hashmi said. “Often, different departments within the same organization, such as radiology and cardiology, operate disconnected EMR systems. Big data platforms offer immense potential for precision medicine, but unless we find a way to integrate disparate IT systems, share data freely while protecting patient privacy, and make analyzed data easily accessible so it can be incorporated into real practice, they will just become another silo that offers no real value.”

Not all researchers are fans of precision medicine, however. Michael Joyner, physiologist and anesthesiologist at the Mayo Clinic in Rochester, Minnesota, cautions that solely mining genomic data for association between gene variants and disease can lead to false correlation. In fact, he said, studying socioeconomic and environmental factors could be more informative.

“WE NEED POWERFUL ANALYTICS AND ALGORITHMS TO WORK OUT HOW THESE 70 MILLION BITS OF INFORMATION MAY, OR MAY NOT, RELATE TO CERTAIN DISEASES.”

MARTIN LANDRAY
PROFESSOR OF MEDICINE AND EPIDEMIOLOGY, UNIVERSITY OF OXFORD, SPEAKING ABOUT THE UK BIOBANK

“Many perfectly healthy people have gene variants that have been implicated in disease,” Joyner said. “But as these often only slightly raise their risk, it’s likely that widespread genomic analysis of large samples of the population could give false positives. Precision medicine trials for cancer treatments have not met expectations, but introducing smoking bans and vaccinating people against the human papilloma virus have been effective. Plus, research indicates that gene score-based treatments aren’t necessarily more effective – it’s no more beneficial to use data about how a patient metabolizes warfarin [an anticoagulant that prevents blood clots] than their age and weight to adjust their dosage.”

Despite such doubts, and a long road ahead before researchers and clinicians will regularly use genomics and big data to diagnose and treat large numbers of patients as part of common practice, the November 2015 report “Global Precision Medicine Market — Estimation & Forecast (2015-2022)” predicts that the global precision medicine market will hit US$88 billion (€76.5 billion) by 2022.

“The days when patients were separated from their medical data and excluded from the healthcare delivery process are long gone,” Stanford Medicine’s Minor said. “Precision medicine and precision health will require upfront investment; but ultimately, when we can predict and prevent or diagnose and treat disease early, we’ll reduce the resources and costs associated with tertiary care and, most importantly, we’ll help people to enjoy longer, better-quality lives.” ◆

The problem and promise of precision medicine:
http://bit.ly/PrecisionMedbyTIME 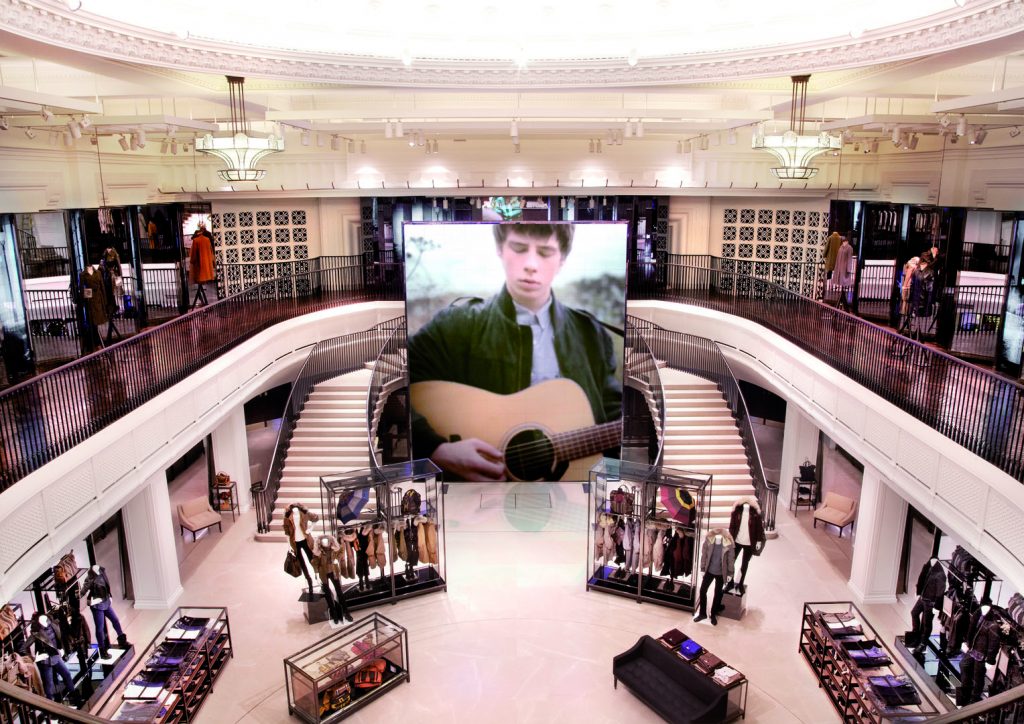 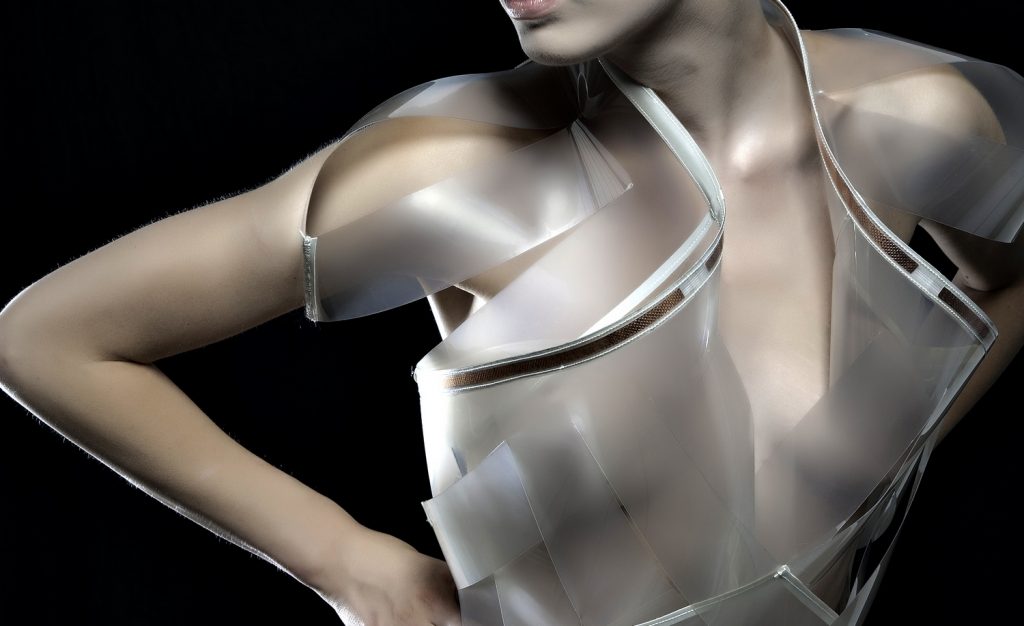 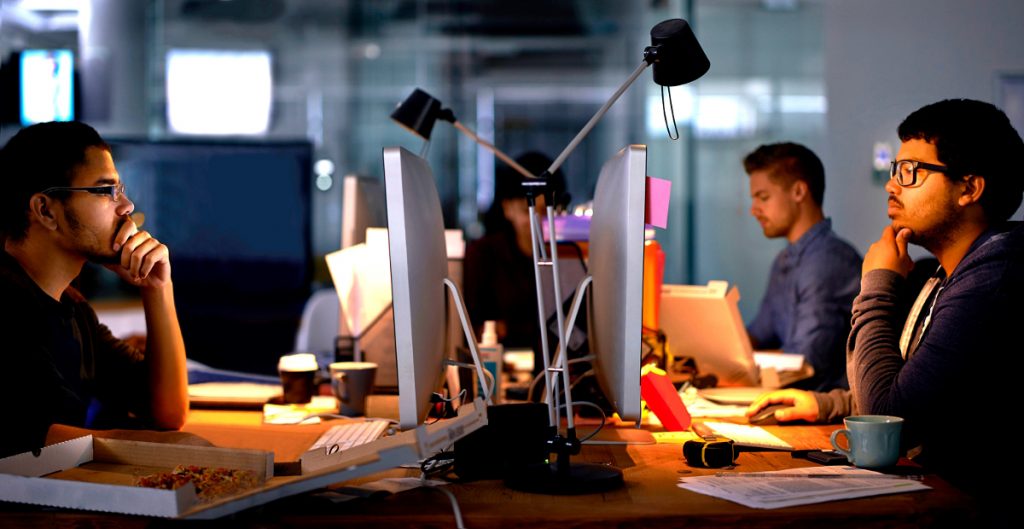 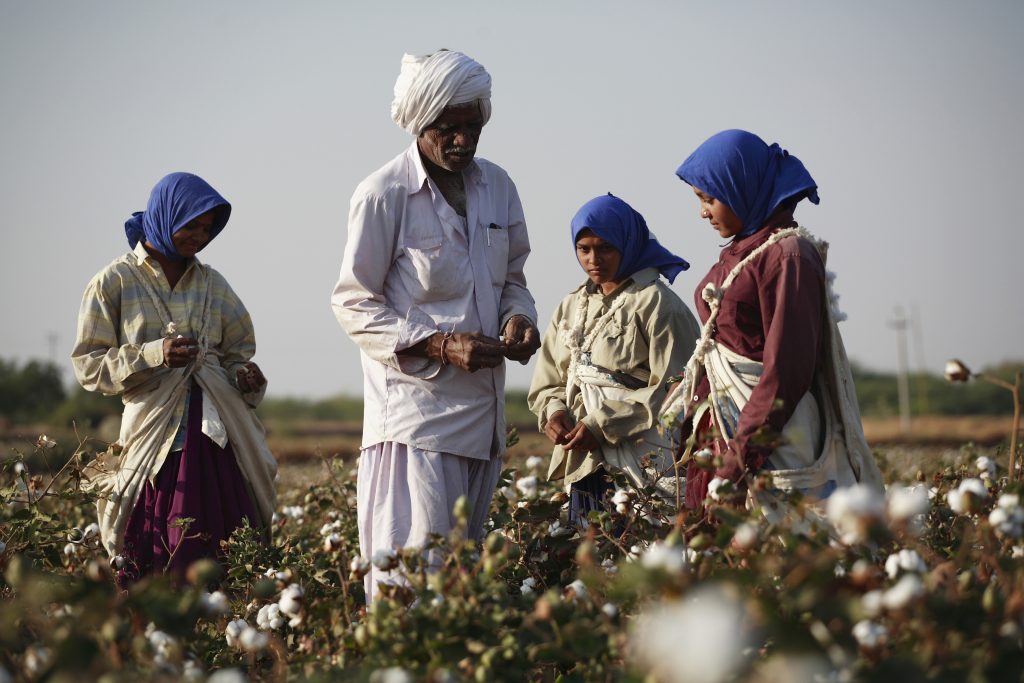