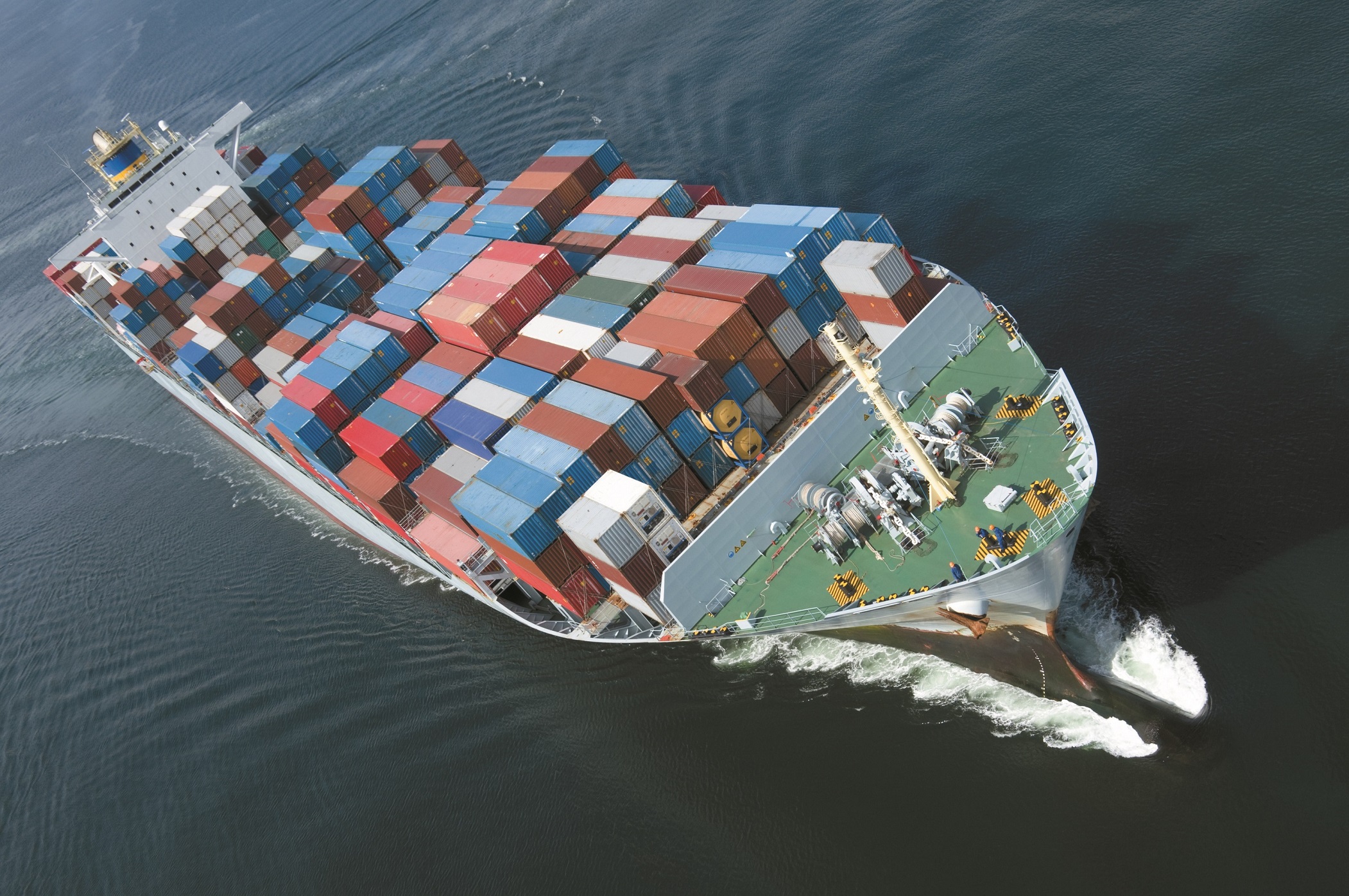 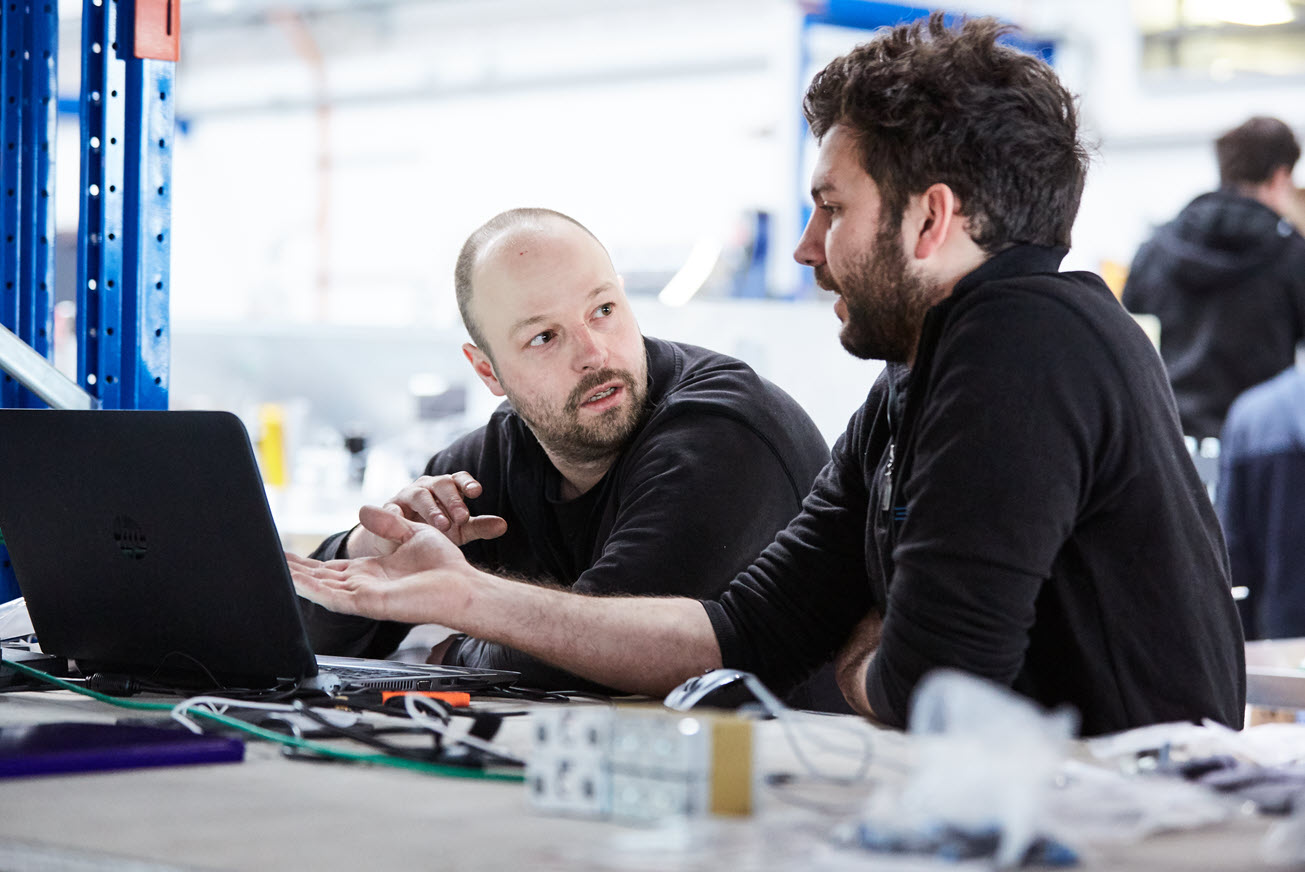 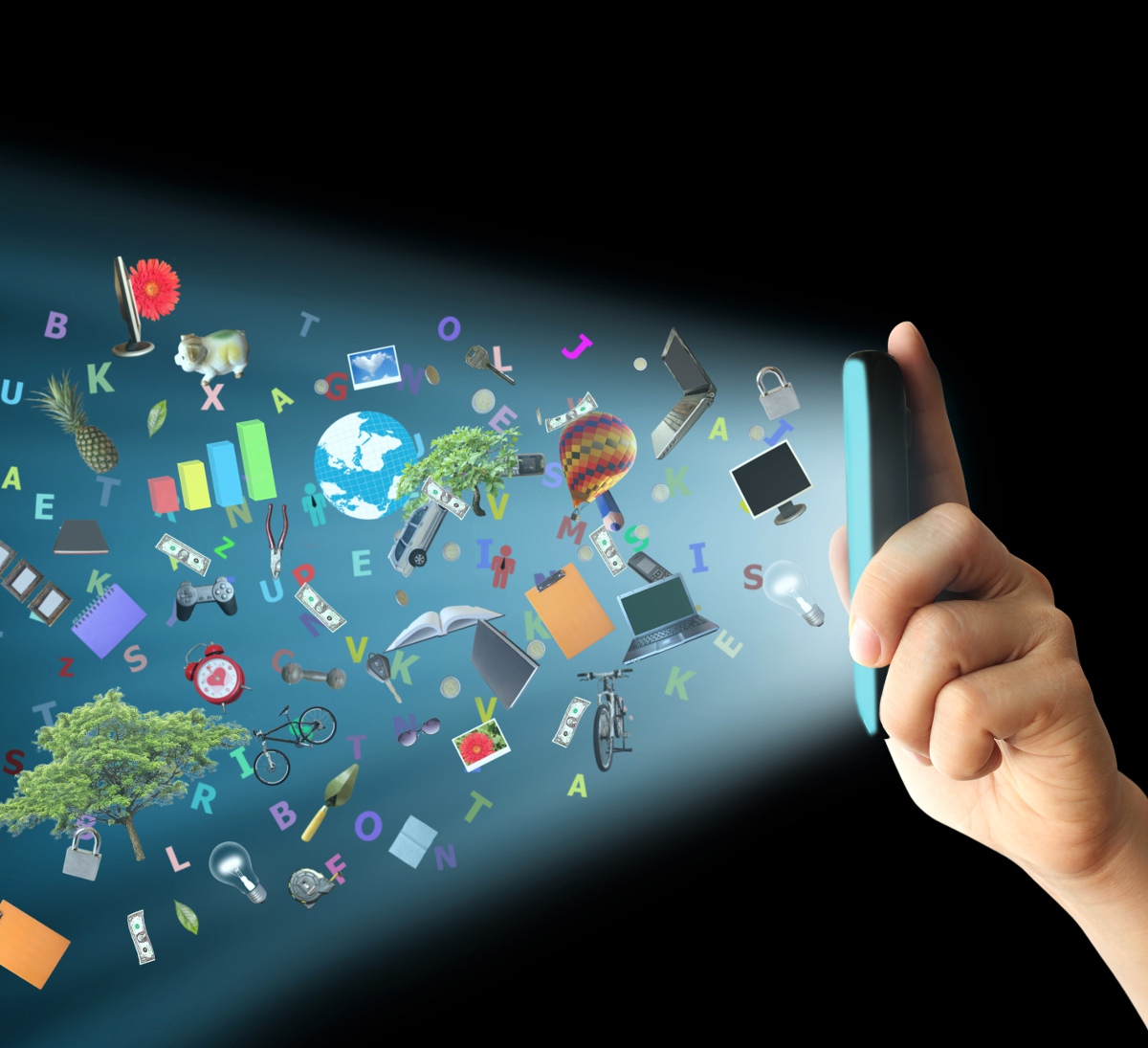 The Internet of Experiences will change the way the world operates