Many shoe designers use 3D printing to experiment with prototypes and help visualize new designs. But more attention is being paid to how the technology could be used in other parts of the industry, such as manufacturing and production.

Imagine being able to take a few photos of your feet, upload them to a website, have a pair of shoes specifically designed to meet your personal dimensions and receive them in the mail a few days later. 3D-printing technology is making this scenario a reality.

The 3D printing process involves the computer-controlled creation of a three-dimensional object by adding successive layers of materials, one on top of the other, to build up a shoe that matches a 3D digital model. The method, which is also known as additive manufacturing, has been widely adopted in the shoe and footwear industry for the shoe design process, including the creation of exciting prototypes and experimentation with new ideas – but not yet for manufacturing.

Bryan Oknyansky, the man behind UK-based 3D-printed premium footwear brand Shoes By Bryan, believes 3D printing offers “game-changing opportunities to the centuries-old footwear design and manufacturing process.” “I can prototype in-house and I can make the shoes once a customer has paid for them, thus virtually eliminating industrial waste,” Oknyansky said. “I can even allow my customers to change features on their shoes without adding anything to the cost. 3D printing has enabled me to be a fearless and curious designer – I can make anything that I can imagine.”

Kegan Schouwenburg, CEO and co-founder of SOLS, a New York-based company that provides a software platform and mobile application that enable users to design and purchase customized orthotics for their feet, says that customization in the shoe industry is long overdue.

“By their very nature, shoes should be customized, but this isn’t the case,” Schouwenburg said. “I felt that shoe design was the best place to deliver on the promise and value of what digital printing and manufacturing offers.”

Drawbacks of traditional manufacturing methods in the shoe industry include overproduction and the risk of imperfection, especially in fit, she said. 3D manufacturing eliminates these challenges while enabling a previously unachievable level of customization.

While boutique designers are having success with 3D printing customized shoes, moving the entire shoe industry to an additive manufacturing model isn’t an easy proposition with today’s technology.

“In its current avatar, scaling commercial production of 3D printed goods is a huge challenge,” said Rahul Cee, founder of Solereview.com, an online hub for shoe and footwear reviews and information. “Regardless of the method used, 3D printing is a very slow process. The cost of 3D machines and related expenses might come down in the future, but that doesn’t change the process itself. In my opinion, using a ‘middleman’ or shoe designer and manufacturer familiar with 3D printing is the best approach, based on an on-demand model.”

Though brands have been using 3D printing for prototyping and customization for a long time now, Cee said that inherent drawbacks continue to inhibit wider use.

“3D printing is unlikely to substitute for traditional mass-production methods,” he said. “Instead, I see 3D printing evolving further in its current uses of prototyping and customization in footwear design.”

“If we want to we can manufacture shoes with 3D printed midsoles, but ultimately those shoes would be expensive,” she said. “Maybe there wouldn’t be enough 3D printers to produce them. These are real problems I hear from people in the industry as they evaluate the technology. It’s very easy to produce one of something; it’s very hard to produce a million of something, especially using a new technology.”

Nevertheless, Schouwenberg believes that, for many people, the benefits of customized footwear outweigh the costs.

“It’s a case of figuring out what that new equation looks like, and working out how to tighten the relationship between the cost of the product and the ultimate value to the user,” she said.

For people with hard-to-fit feet, that ultimate value could be finally having a pair of shoes that fits correctly. According to recent research conducted by SOLS, 63% of those who buy its products had been wearing an incorrect shoe size.

“We’re working on a new product that looks to address that and make mobile scanning really easy,” Schouwenberg said. “This will lead to immediate value around fit, and longer term value that can make it easier for companies to adopt mass customization as part of their core competency.” 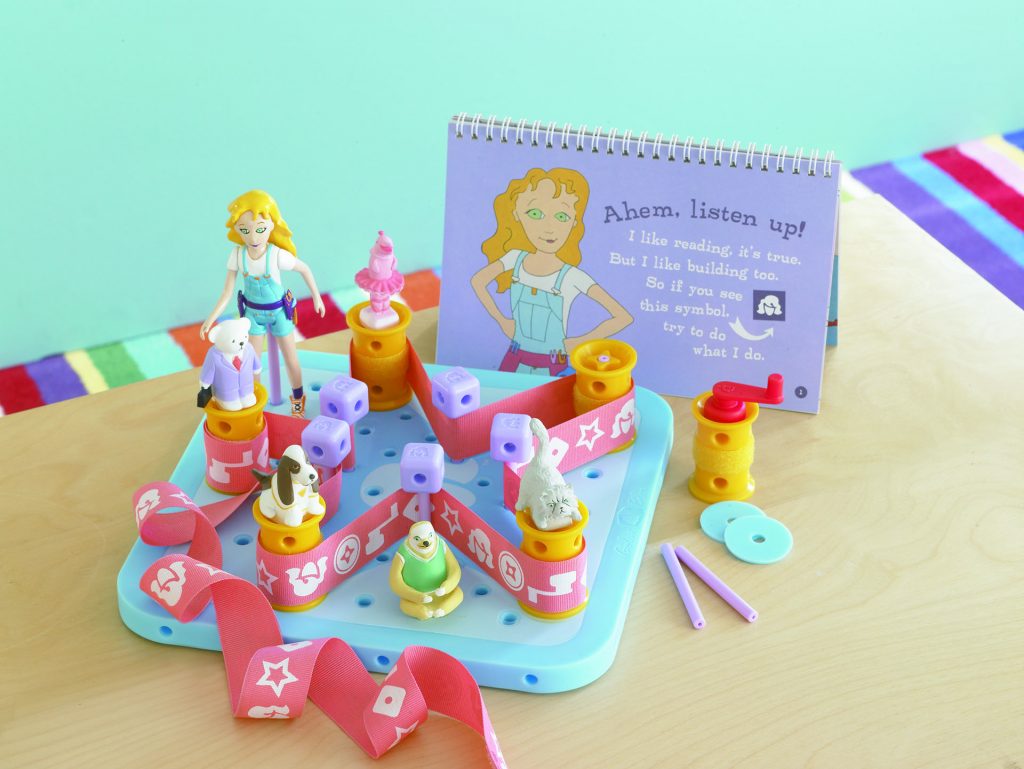 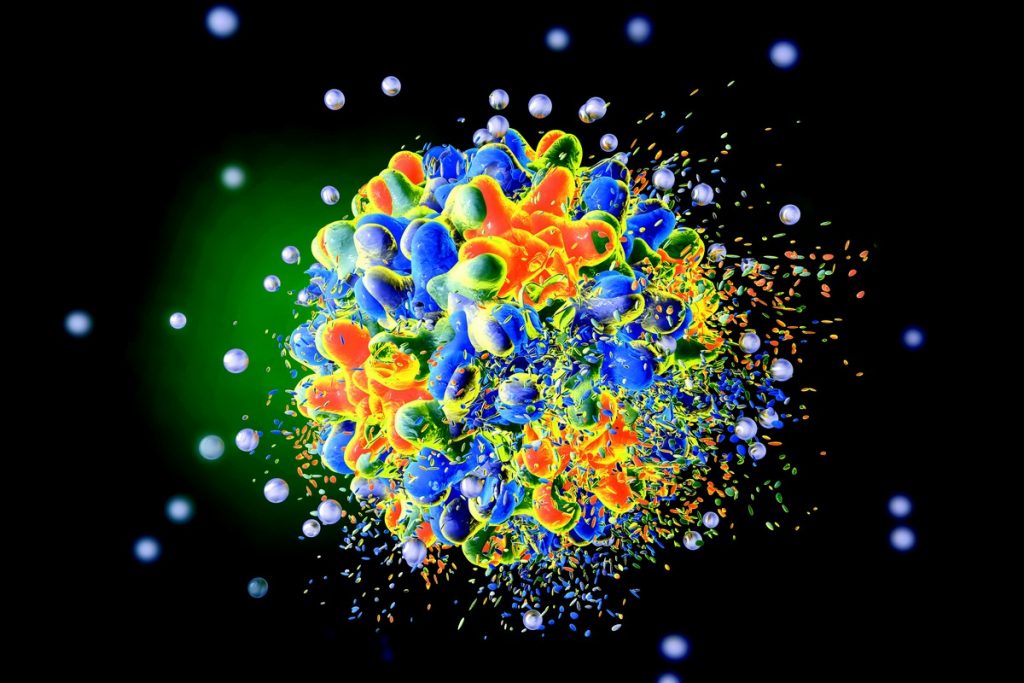 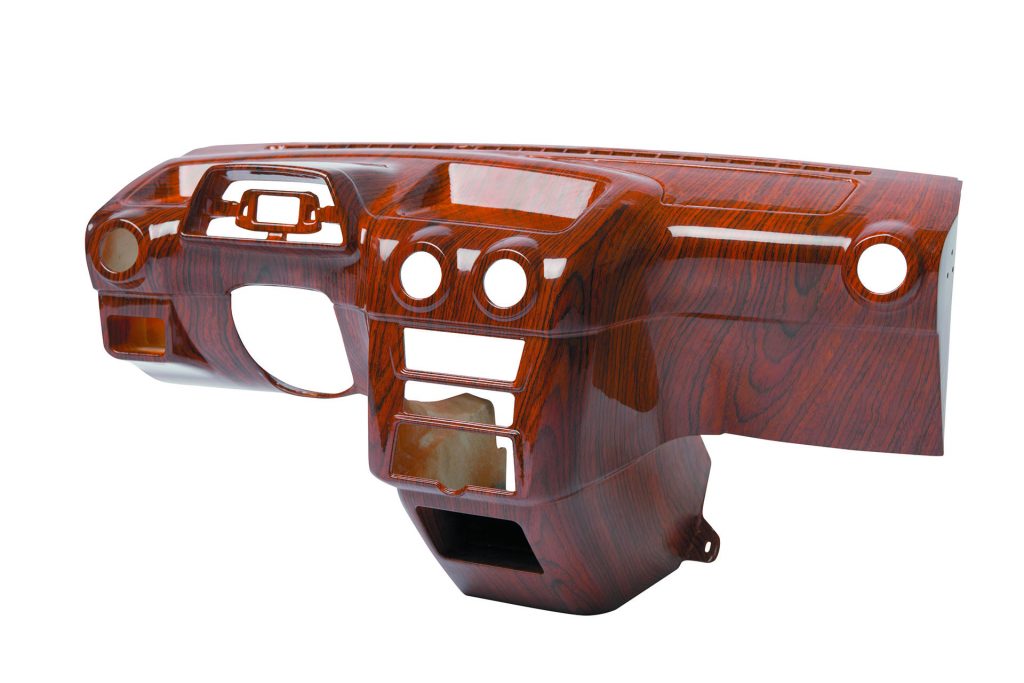