The potential of fusion power has been touted for almost a century. Although commercial production may not happen for decades, and renewable energy enthusiasts complain that megaprojects like ITER are resources away from more near-term solutions, small private startups report encouraging results that could make fusion a reality sooner.

Since the 1930s, scientists have believed it possible to mimic the processes that power the sun to create fusion energy. “To get a release of energy we need to fuse light atomic nuclei together to form heavier ones,” said Ian Hutchinson, a professor of nuclear science and engineering at the Massachusetts Institute of Technology’s Plasma Science and Fusion Center (PSFC). “To do this we need to heat gas from a combination of types of hydrogen to temperatures that are 10 times hotter than the sun – in excess of 100 million degrees Kelvin [on the Celsius scale, the temperature is nearly identical; on the Fahrenheit scale, approximately 180 million degrees]. We then need to confine the hot gases, which are known as plasmas. Most commonly, this is done via a ring-shaped magnetic chamber called a tokamak.”

Plasma is an electrically charged gas in which negatively charged electrons are fully separated from positively charged atomic nuclei. The chambers are called “tokamak,” a Russian word, because the first chambers were designed by Soviet physicists in the 1950s.

JET, located at the Culham Centre for Fusion Energy (CCFE) in Abingdon, Oxfordshire, UK, is the world’s largest and most powerful tokamak. “Using JET, we have achieved the world’s first controlled release of deuterium- tritium fusion power [achieved in 1991] and the world record for fusion power,” said Greg Keech, an engineer at CCFE. That record, set in 1997, was 16 megawatts.

While this proved that it was possible to create energy from fusion, JET needed to input 24 megawatts to output that 16 megawatts of fusion power. “The next step is to get more energy out than we put in,” said Keech. “And that’s what ITER will do.” ITER, JET’s closest rival, is Latin for “the way.” With a cost of more than €13 billion (US$15 billion), ITER has been dubbed the world’s most ambitious energy project. A consortium of 35 nations is collaborating on ITER, working to create a tokamak twice the linear size and 10 times the volume of JET. “ITER is currently under construction in Saint-Paul-lez- Durance in the south of France and is designed to deliver 10 times more power than it consumes,” said Laban Coblentz, ITER’S head of communication.

“If successful in producing useful amounts of energy, the ITER project will lead to an industry-ready prototype that is expected to be the first fusion facility to provide electricity to the grid,” Keech said.

If successful, these projects have enormous potential, particularly for developing, rapidly urbanizing countries that will need to produce sustainable energy on a large scale. “Fusion will transform our lives,” Keech said. “There will be abundant energy available to developing economies, industrializing countries, and the developed world alike.” Steven Cowley, director of the CCFE, puts it another way. “Fusion could power the world until it is swallowed by the sun in 4-5 billion years,” Cowley said. “It is the perfect way to make energy – except that it is very hard, and expensive, to do.”

There’s the catch. Because of the costs and complexities involved, Keech said, the ITER project isn’t expected to be completed until 2025 DEMO – shorthand for “Demonstration Power Plant” – is set for completion in 2050. And fusion power, if the research succeeds at all, probably won’t be widely available until 2070.

“FUSION WILL TRANSFORM OUR LIVES.”

TOO GOOD TO BE TRUE?

Critics fear that these reactors will never be able to produce energy on a commercial basis and evoke the unknown risks of fusion reactors, which still produce radioactive waste, like their modern- day fission counterparts. “ITER is diverting attention from energy problems like renewable resources and energy conservation,” Charlotte Mijeon of Sortir du Nucléaire said in a 2013 article on SmartPlanet.com.

“My professor of nuclear physics told me in 1979 that fusion power was 50 years away,” Haverkamp said. “It is still 50 years away today. 'The Energy [R]evolution Scenario,’ and other reports, show that renewables can power the world as we know it – and can do so in a more equitable way. Fusion power is simply a megalomaniac technical fix.”

Stewart Prager, director of the US Department of Energy’s Princeton Plasma Physics Laboratory (PPPL) in Princeton, New Jersey, sees such comments as short-sighted, arguing that it is foolhardy to disregard the possibilities of fusion power before the results are in. “Nobody knows if renewables alone could provide enough energy for the future,” he said. “We’ve already come so far, we can’t let time or costs get in the way.”

ITER, however, has been plagued by delays and cost overruns, which could reach more than US$50 billion (€43.5 billion), roughly 10 times the project’s initial estimate. Meanwhile, several smaller, stand-alone fusion projects in progress worldwide seem to be having better luck reducing both costs and time to market.

Hidden in the Santa Ana mountains just east of Irvine, California, Tri Alpha Energy is testing a linear reactor that it claims will be smaller, simpler and less expensive than a tokamak — which could lead to commercial fusion power in little more than a decade, far ahead of the 30- to 50-year estimates for tokamaks.

Meanwhile, in Burnaby, Canada, researchers at General Fusion have designed a reactor that uses pistons driven by steam; the company has raised about US$100 million from venture capitalists and the Canadian government. “If General Fusion is successful, it will lead to real fusion power plants decades ahead of other approaches,” said Michael Delage, the company’s vice president of technologie and corporate strategy.

Overall, industry experts are confident in the future of fusion. “It is an exciting time,” Delage said. “We certainly believe it is likely that one or more of the projects across the globe will be successful in producing electricity from fusion in the years ahead.”

Fusion not only will happen, Hutchinson believes, but it must. ”While there’s a considerable amount of work to be done, fusion is an essential energy for future generations.”

The potential, Prager said, would be world changing. “I have no question that fusion power is the future,” he said. “It’s hard to capture in words my excitement about the impact that it will have in the years to come.” ◆ 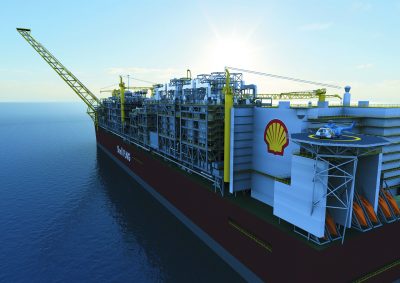 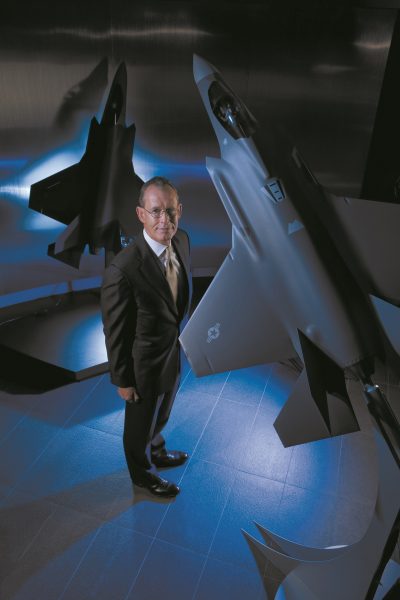 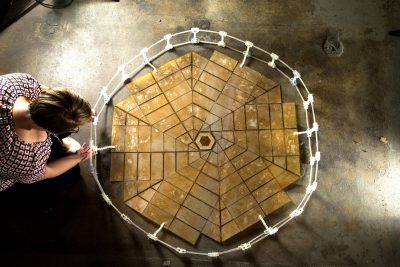