Energy, power and utility companies face big challenges navigating regulatory, environmental and technological change. Securing the one resource they can’t do without – skilled talent to replace aging workers – might prove the most difficult hurdle yet.

In 1968, the TV crime drama series The Mod Squad debuted a groundbreaking concept during a time of counterculture upheaval: how to convince rebellious, socially outcast young hippies to work for the police. “The times are changing,“ the tough but kindly police captain character who recruited the young people said. “They can get into places we can’t.“

The analogy might seem trite, but the challenges are serious. Shifting consumer behavior, heightened environmental awareness and evolving career expectations among younger generations of job seekers are forcing energy sector companies to rethink how they approach human resources.

“When it comes to recruiting and retaining talent, we’re behind the eight ball all the time,“ said Alp Malazgirt, CEO of Turkish metal and mining company Yilmaden Holding, who recently helped lead the company’s expansion of operations into six countries through a series of acquisitions. “How to attract and retain them? It’s a global problem that seems to be present all the time, which begs the question: how do you grow the business with limited talent?“

For example, the Nuclear Industry Institute reports that the world’s nuclear power industry, which produces 11 percent of the world’s electricity, is reeling from the combined pressures of alternative power suppliers, increasingly stringent regulations and persistent public concerns about safety. But what really scares nuclear energy executives, the institute reported, is that nearly 40 percent of the industry’s global workforce – as much as 50 percent for utilities generally – will retire over the next few years. To replace them, companies will need to hire 20,000 people over the next four years, and managers fear that many talented young people simply won’t want to work in the utility sector.

“Millennials consider these industries to be old, stodgy and not very creative,” an industry sales executive posted in the online industry forum Energy Central.

Many young people today view utilities cynically as indifferent to the environment, culturally rigid and bottom-line obsessed, human resource managers and industry analysts agree. For many young people, therefore, the prospect of working for a utility company is ethically repugnant.

Ken Ester, 62, worked for 24 years in IT-telecommunications at one of the world’s largest utilities, US-based Duke Energy. “When I got the job offer, I thought it was great,” he said. “I had a good salary and benefits, and I could retire after 30 years. Millennials today don’t have that mindset, no matter how great the company is.”

Instead, he said, younger employees tend to hone skills and build careers by moving from job to job, either within the same company or to different organizations. Ester, who managed a 12-member team at Duke before taking early retirement in 2016, said he learned to accommodate that mindset, but it came at a cost.

of the nuclear industry’s global workforce will retire over the next few years.

“Young workers want to implement new ideas; managers have to stay stable,” Ester said. “That can frustrate young people. My philosophy as a manager was that you need to let folks move around if they want to, but it’s always a drag on efficiency to let them do that. It takes time to get up to speed.“

Malazgirt, the mining company CEO agrees. For example, teams of skilled finance experts that managed his company’s complex acquisitions had the highest turnover rate. “These people are motivated, but once the project is over they want to move on to the next exciting project.”

In its seventh annual Deloitte Millennial Survey, the global consulting firm found that companies seeking to hire bright young talent must understand that, despite being tech-savvy, the entire generation is nervous about the future in the face of Industry 4.0, robotics, artificial intelligence, environmental degradation, social inequities and political instability.

That said, companies are looking at novel ways to approach a new generation of talent. Many utility companies emphasize cultural diversity, said Lloyd Adams, vice president of SAP for Utilities. Some companies are exploring reverse mentoring, an idea former GE CEO Jack Welch popularized in the late 1990s, when he required that top executives partner with junior employees to learn about the internet. And because technology advances so quickly, new knowledge must be gained constantly, which creates an opportunity to tap employees’ curiosity and creativity.

“How to attract and retain the next generation?” Malazgirt asks rhetorically. “It’s not easy, but my turnover is the lowest in the company because I spend time training and what I call ‘digital upskilling.’ I think recruiting people to come to work for us was a lot more difficult in the past than it is now.”

For information on how energy, power and utility companies can create an engaging work environment, please visit: go.3ds.com/0nC 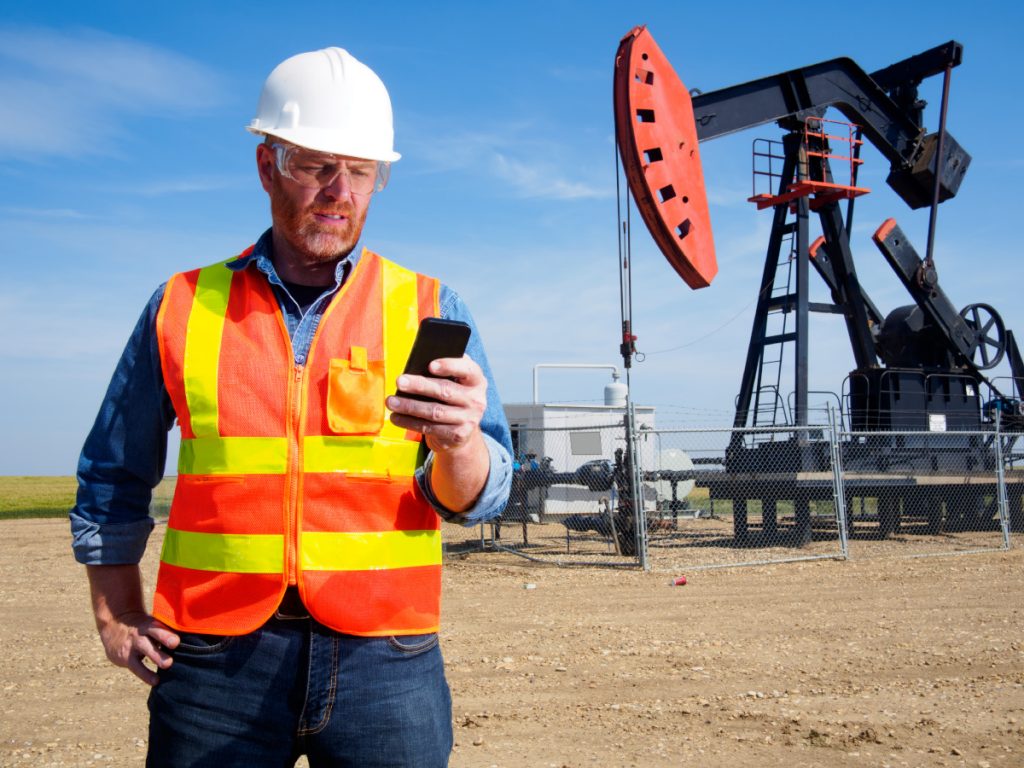 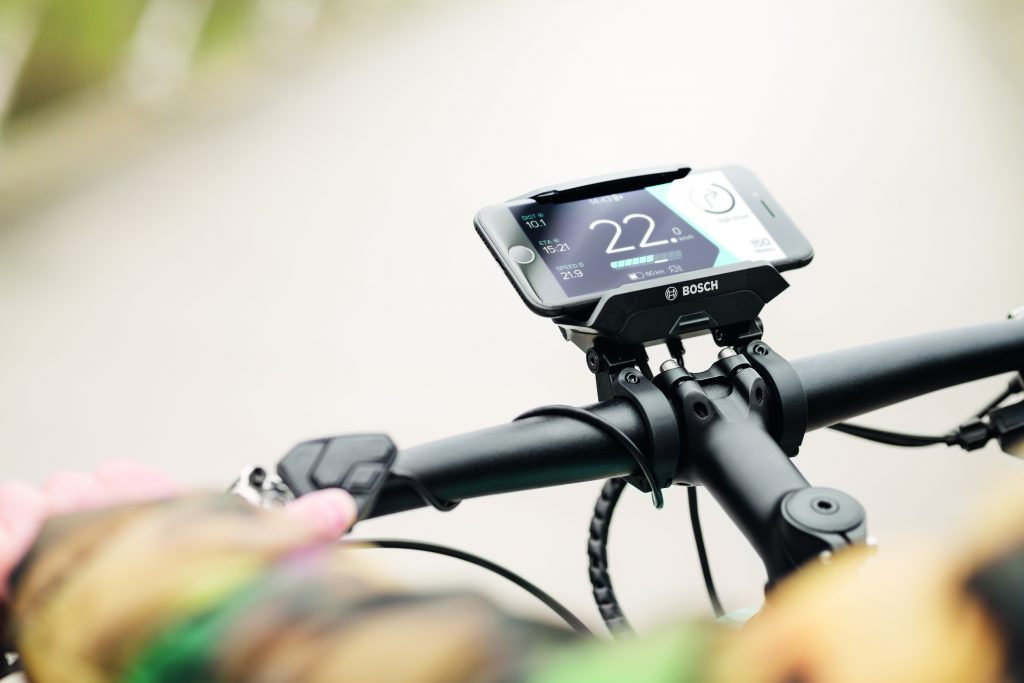 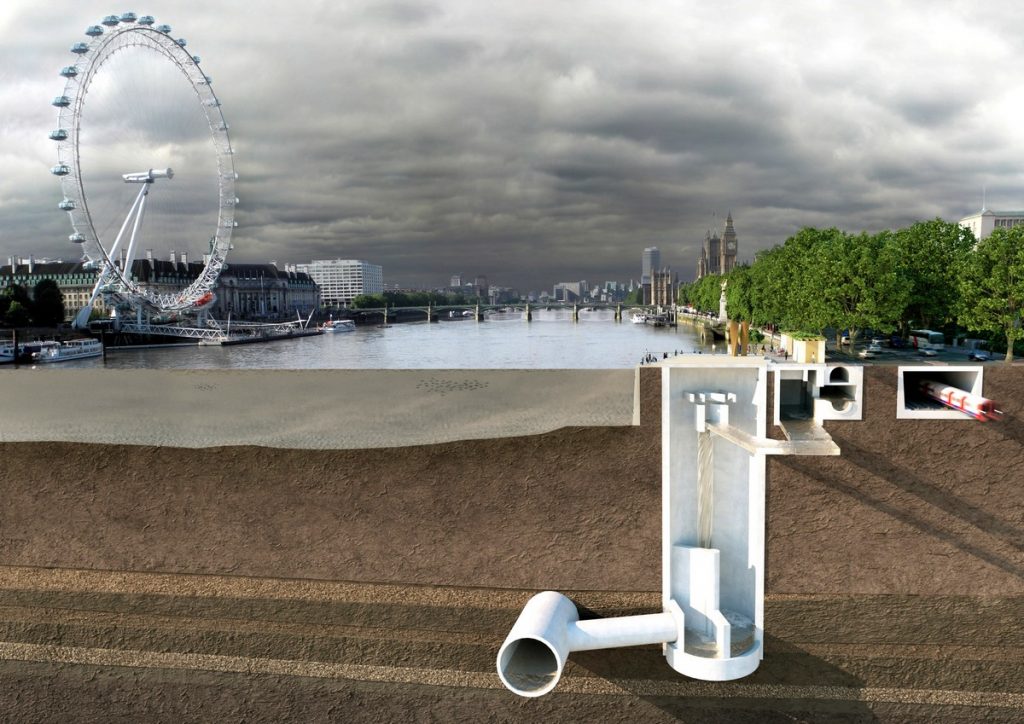 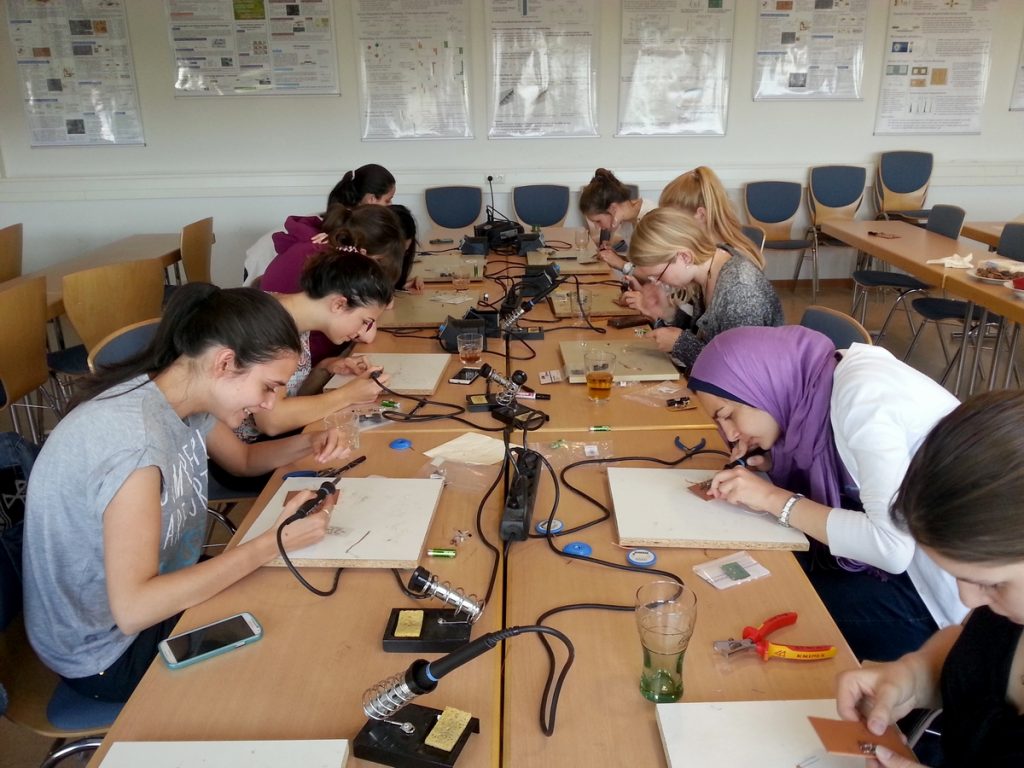