SK : It’s definitely a contributor. At one level, the casual worker has less optimism about their financial position. The proportion of workers in regular 9-to-5 jobs with regular paychecks is falling, with more people earning erratic paychecks with no holiday pay, health care and the like. This is leading to what I call the ‘cautious consumer.’Even with low interest rates and a reasonable rate of economic growth, the consumer isn’t really spending at the speed they used to. They are saving more, not taking on too much debt. It’s not a traditional consumer-led economic growth story. 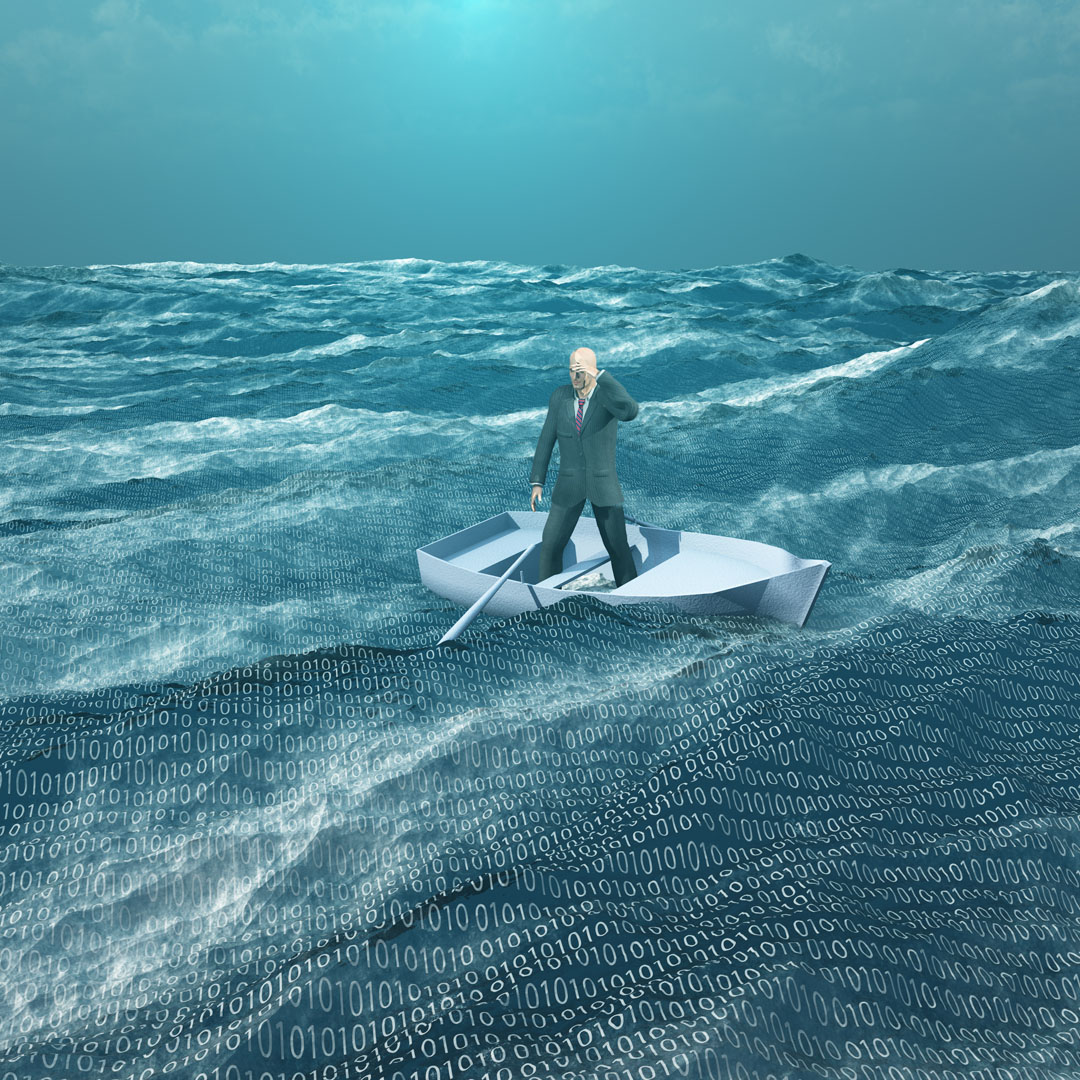 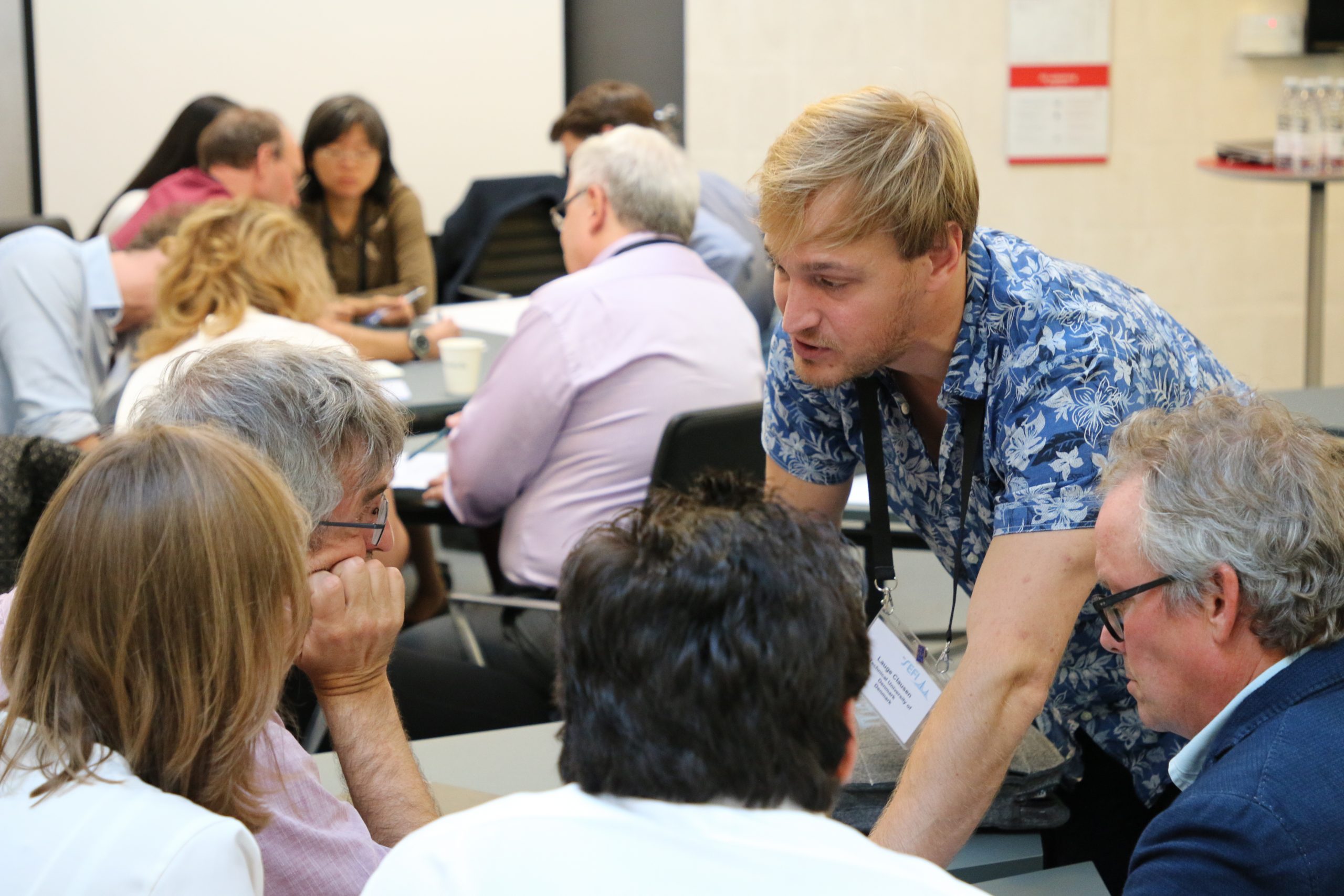 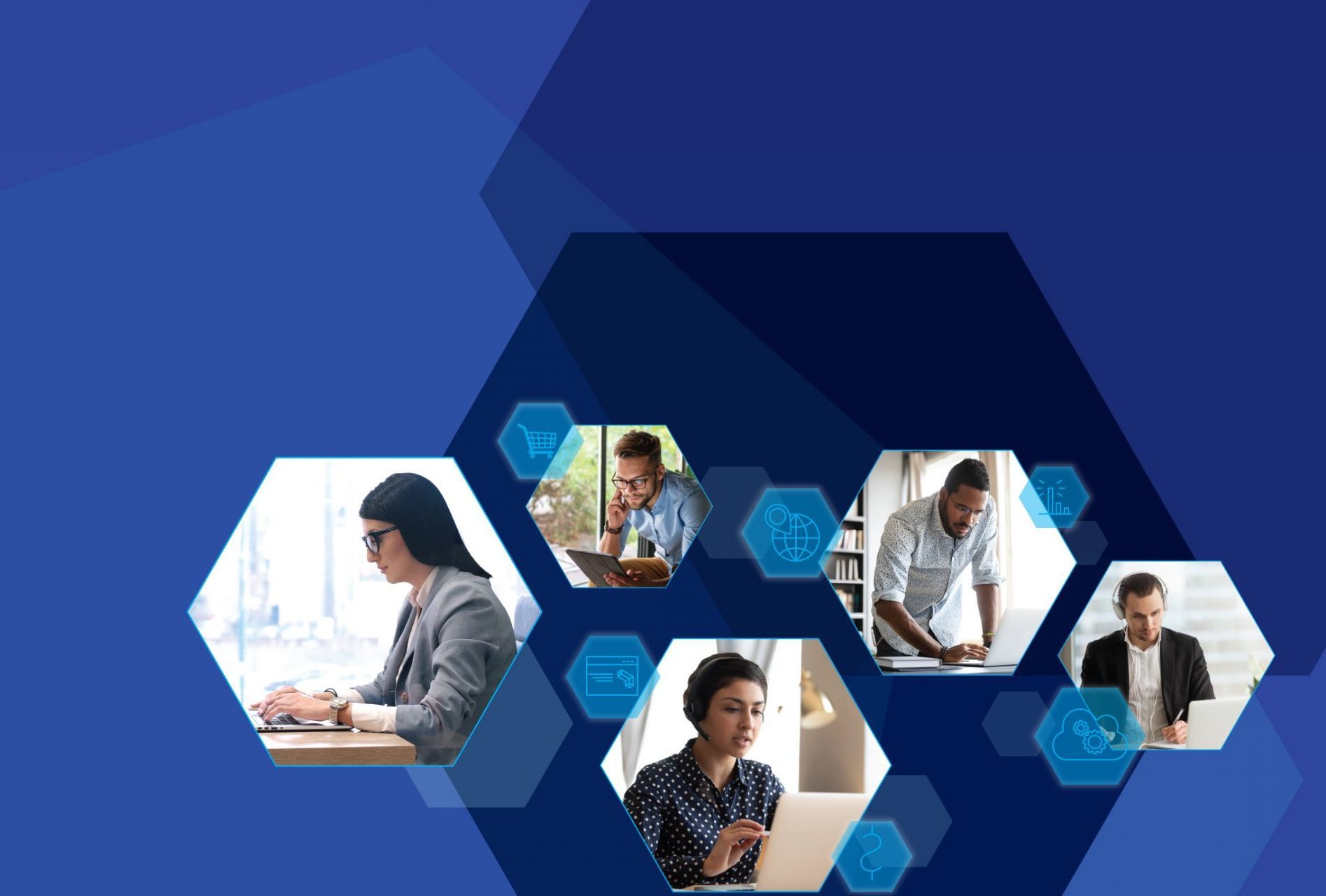 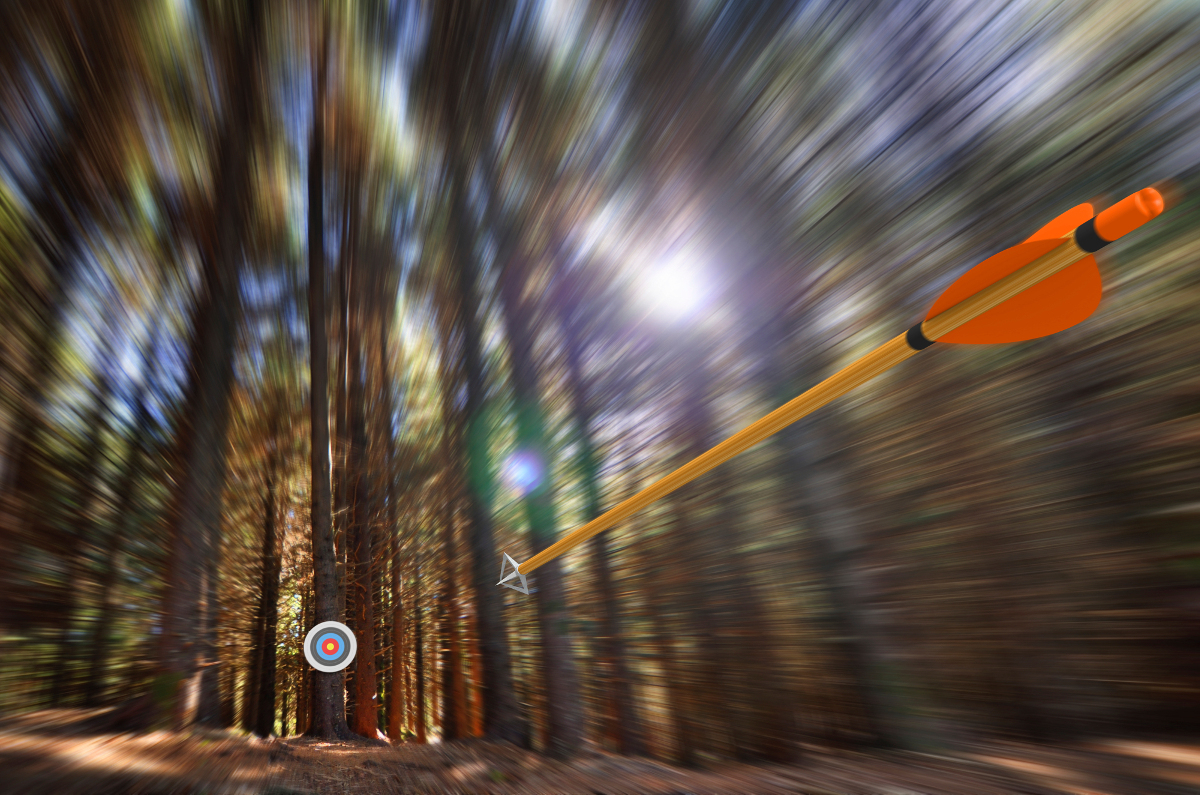